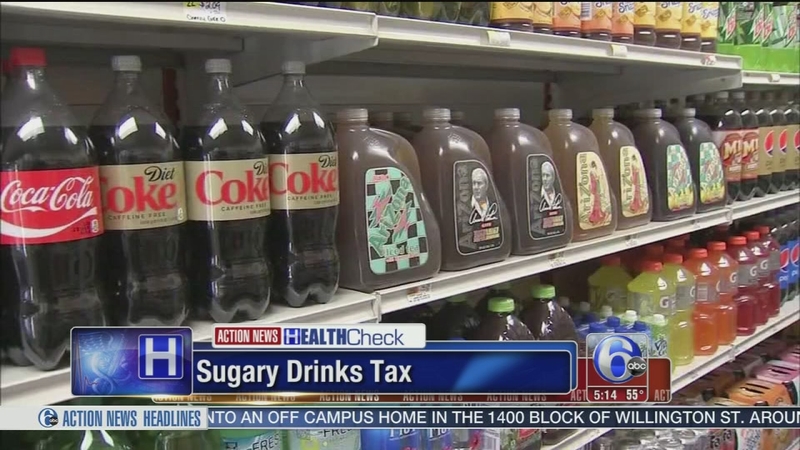 Four out of four cities voted to follow in Philadelphia's footsteps by passing a proposal to tax sugary drinks on Thursday.

It was on the ballot in San Francisco, Oakland and Albany, California.

Berkeley already has a soda tax.

It also passed in Boulder, Colorado.

And just as it was in Philadelphia, it was a hotly debated issue.

In the end, the beverage companies lost.

Some supporters focused their message on the health benefits of a soda tax saying it'll promote healthier habits.

Studies done in Berkeley and in Mexico show increasing the price does lower consumption.