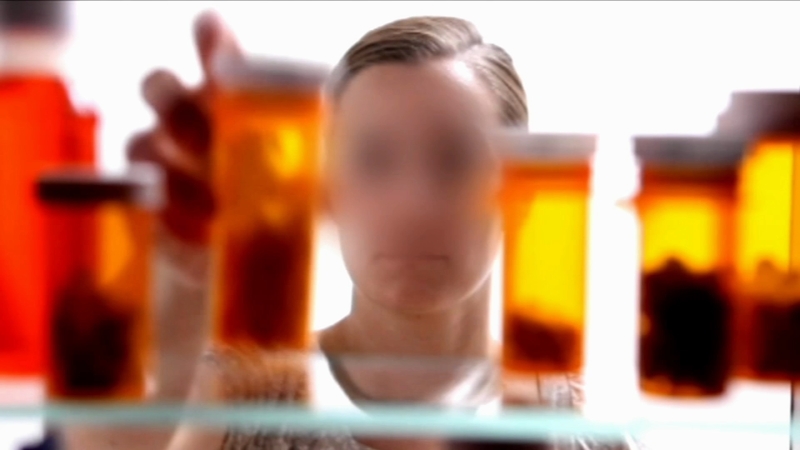 HARRISBURG, Pa. -- Pennsylvania's governor declared the state's opioid addiction epidemic a public health emergency Wednesday and ordered a command center set up to treat the crisis like it would a natural disaster.

Democratic Gov. Tom Wolf signed an order for the 90-day disaster declaration, widening access to the state's prescription drug monitoring program and making it easier for medical professionals to get people into drug treatment more quickly.

"We're still losing too many Pennsylvanians, and as long as that's happening, I'm going to continue to look for ways to address this epidemic," Wolf said in the Capitol.

Wolf described the impact on individuals and families in the state, which experienced more than 4,600 fatal overdoses in 2016, an increase of more than one-third from the prior year. The state's rate of drug overdoses has been more than twice the national average, and preliminary data indicates the number of overdose deaths rose again last year.

"These stories are horrific," Wolf said. "They're far, far too common."

The declaration was accompanied by a number of steps, including allowing emergency responders to leave behind the overdose antidote naloxone when responding to a call for help and the patient declines transportation to a hospital. Officials said that in the past three years or so, police in Pennsylvania have revived people about 5,700 times using naloxone.

Wolf said the efforts were not a "silver bullet," but will "open additional avenues" to contain and try to eradicate the problem.

"The Office of Attorney General arrests on average more than four drug dealers a day," Shapiro said in a statement. "Our arrests of medical personnel and others for illegally diverting prescription drugs are up 72 percent. Our national investigation with 41 attorneys general of the pharmaceutical industry and the opioid painkillers fueling this epidemic is ongoing and active."

Philadelphia Mayor Jim Kenney, a Democrat, said the opioid problem was "particularly acute" in his city, and praised Wolf's declaration.

"I look forward to working with the governor in the coming weeks and months, along with our partners in the state Legislature, to mobilize the resources and additional tools needed to address the scourge of opioids," Kenney said in a release. "We cannot afford to wait."

Wolf's move comes as he faces criticism from Paul Mango, one of the Republicans vying to challenge Wolf's re-election bid in November, that the state hasn't provided the leadership, resources or attention that the crisis deserves.