DelCo man who donated kidney to mother receives new one

On the mend after transplant, respected high school wrestling coach works on getting well
WPVI 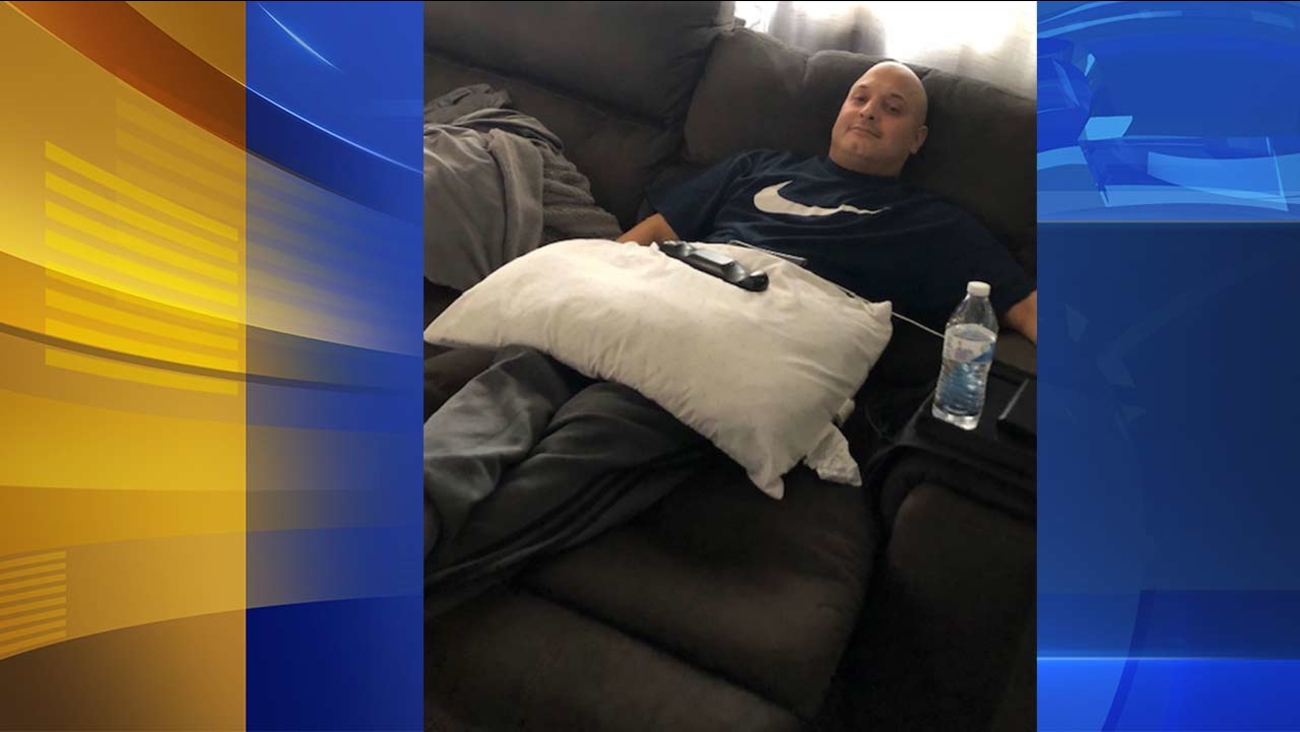 Although rosy pink has returned to Carbonetta's face, and he is feeling better and gaining strength, he knows there's a long road ahead before he's completely healthy.

In 2003, when he was 23, Carbonetta donated a kidney to his mother, because he couldn't stand seeing her on dialysis.

15 years later, he was in kidney failure, needing a transplant himself.

Carbonetta's Ironworkers Union doesn't cover transplants, so the wide network of friends, family, and co-workers in his life rallied to get his story out and held a January fundraiser to help with the $250,000 cost,so he could focus on getting well.

He's also going through Medicare to assist with the cost, as it has done in many other transplants.

Carbonetta had just a 10% function in his remaining kidney before he got the call for a new kidney.

Because he was a previous donor, he had priority on the waiting list.

Girlfriend Sue Jones says he is still overwhelmed by all the support he has received from everyone.. 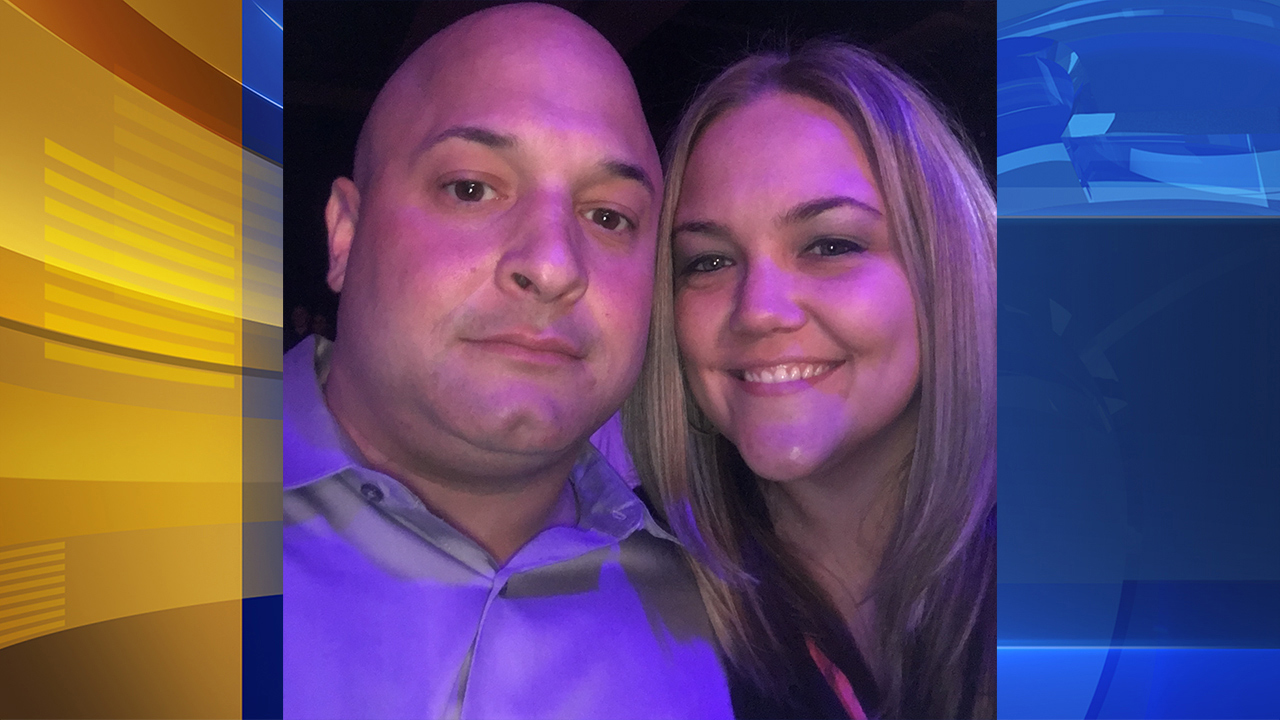 Those who know Carbonetta weren't surprised he donated a kidney to his mother.

He's always given freely of his time, energy, and skills.

Carbonetta is a well-known figure in the Delaware County high school wrestling community.

He wrestled in high school and at Williamson School of Trades, then coached the sport at Monsignor Bonner High School, Sun Valley, and Upper Darby. 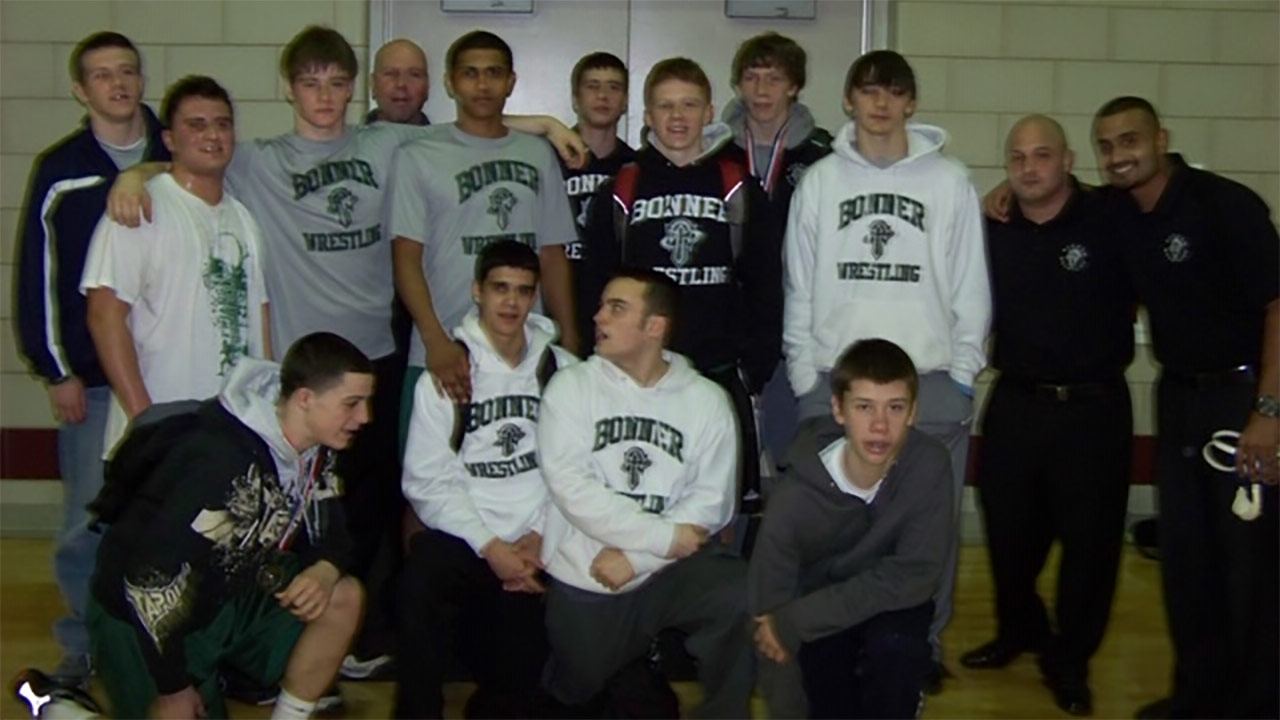 The fundraising website launched by friends to defray the transplant cost is no longer taking donations.

Carbonetta, known for his quiet humble manner, says any funds raised which aren't used for his care will be donated to a kidney or transplant project.
Report a correction or typo
Related topics:
health & fitnesshealthcheckorgan donationskidney transplant
Copyright © 2020 WPVI-TV. All Rights Reserved.
More Videos
From CNN Newsource affiliates
TOP STORIES