Swearing can help you have a better workout, researchers say 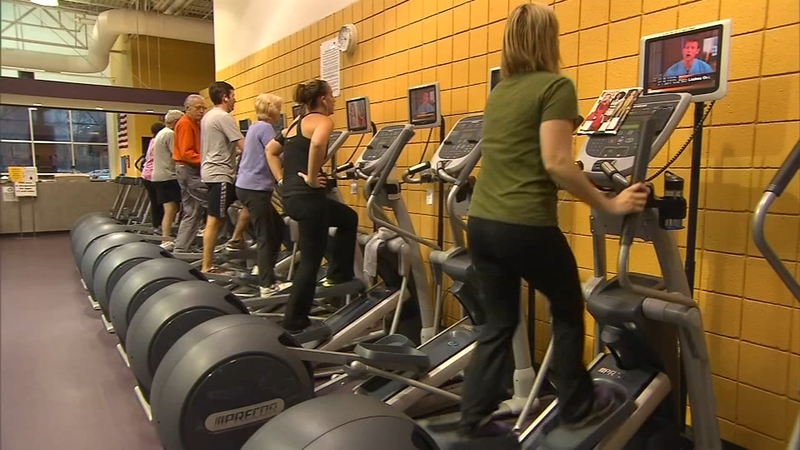 Swearing may help you have a better workout, researchers say

If you need help pushing through your workout, go ahead and swear.

Whether it's socially acceptable or not, cursing actually improves your athletic performance and endurance.

That's according to researchers at Keele University in England, who say swearing works to support your stress response.

Studies show people on bikes who swore while peddling against resistance had more power and strength than people who used neutral words.

The experts say the resulting flush of adrenaline triggers your fight or flight response, boosting your heart rate and oxygen intake.

At the same time, swearing helps the body combat pain.

Cussing also triggers an emotional response, which can work to your benefit if you need the extra motivation.

But researchers caution that curse words seem to lose their power over pain when they are used too much.

Some of us have already been swearing during workouts. Now we can defend our bad manners with science.