WPVI
6abc partnered with WABC-TV in New York, RWJBarnabas Health Institute for Prevention and Recovery and the state of New Jersey to host a town hall, addressing the worst drug crisis in American history: Opioid abuse and addiction.

The national death toll from drug overdoses has now reached record highs, making the opioid crisis a public health emergency. Each day, more than 130 people in the United States die after overdosing on opioids, according to the National Institute on Drug Abuse. The misuse of and addiction to opioids -- including prescription pain relievers, heroin and synthetic opioids such as fentanyl -- is a serious national crisis that affects public health as well as social and economic welfare. 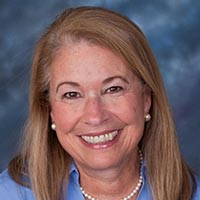 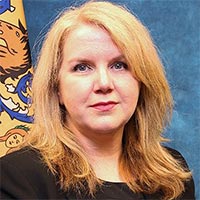 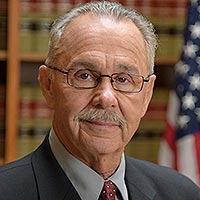 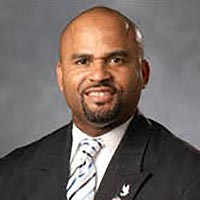 Reverend Darrell Armstrong: Pastor of Shiloh Baptist Church in Trenton, New Jersey. He has presided over the funerals of too many people who have overdosed. As a child, he lived in foster care with his brother because his mother was addicted to drugs. 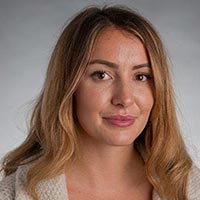 Angela Cicchino: A Peer Recovery Program Supervisor, a person in long-term recovery, and most recently a new mom.
Angela has been serving the community through RWJ Barnabas Health's Peer Recovery Program since the launch in 2016. She has been in recovery for over eight years and knows what it is like to have substance use disorder change her life. 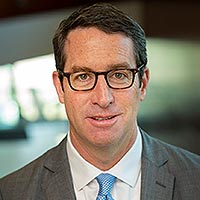 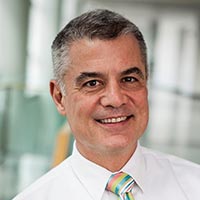 Dr. Petros Levounis: Professor, physician, and chair of the department of psychiatry at Rutgers New Jersey Medical School. Dr. Levounis has published thirteen books on addiction topics, including the self-help paperback "Sober Siblings: How to Help Your Alcoholic Brother or Sister-and Not Lose Yourself" and the textbook of "Substance Dependence and Co-Occurring Psychiatric Disorders." 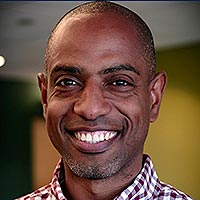 Keith Murphy: Recovery Counselor with Rutgers Recovery Housing. In his present role, he helps the students in the College Recovery Program develop skills for recovery and life in college and beyond. As a member of the Rutgers counseling staff, Keith has the privilege of seeing students flourish and become world-changers. 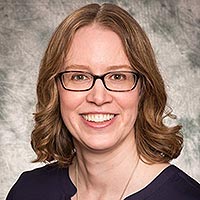 Dr. Erin Zerbo: Assistant Professor in the department of psychiatry at Rutgers New Jersey Medical School and the associate director of medical student education in psychiatry. In addition to managing a large buprenorphine practice dedicated to underserved Newark residents, she is also the director of the state-designated Northern New Jersey Center of Excellence in Medication-Assisted Treatment, a new statewide training and education initiative. 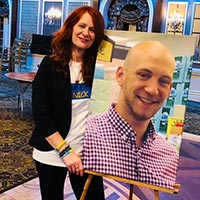 Christina Fagan: Executive Director, "A Change for Nick". After losing her son Nicholas in May of 2013 to a heroin overdose, the sixth youth in their small community to succumb to this horrific disease, Christina along with family members and friends started a 501c3 non-profit called "A Change for Nick". ACFN provides support, removes barriers and is continually working to disarm the stigma associated with the disease of addiction, for those still struggling, those in recovery and their family members. 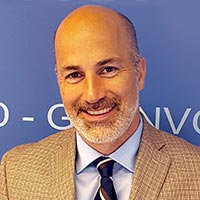 Fred Muench, Ph.D.: Fred Muench, Ph.D. is the President of Center on Addiction, and formerly was President and CEO of the Partnership for Drug-Free Kids. He is a clinical psychologist who specializes in developing remote coaching and digital interventions to help individuals and families prevent and intervene with problem substance use. Before joining Partnership for Drug-Free Kids, Fred focused on developing, researching and managing technology based addiction applications for private, nonprofit and academic sectors. He has worked in the addiction field for more than 20 years as a clinician and implementation scientist pushing the boundaries of bringing addiction treatment directly to individuals and families.
Report a correction or typo
Related topics:
health & fitnessupper west sidemanhattannew york citydrug treatmentdrug addictiontown hall meetingdrugsopioids
Copyright © 2020 WPVI-TV. All Rights Reserved.
More Videos
From CNN Newsource affiliates
TOP STORIES