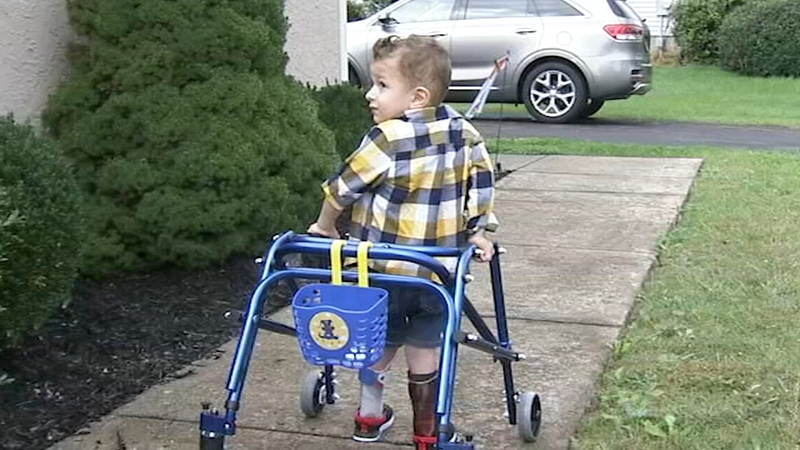 LANGHORNE, Pa. (WPVI) -- More cases of a rare polio-like illness are being reported around the country. A Bucks County family is sharing their son's story, including his long road to recovery.

Unfortunately, there are still a lot of unanswered questions, such as: Which viruses can cause the condition? Why are some kids more susceptible than others? And what are the chances for recovery?

Three-year-old Luke Deidloff is slowing gaining strength. He gets around with braces on his legs and a walker.

"The past two years have been really, really challenging but he's come a long way," said Dana Deidloff, Luke's mom.

A long way because in 2016, shortly after his first birthday he was unable to move from the neck down.

His mother says after having a bad cold and fever, he woke up the next day completely weak.

"I went to stand him in the bathtub to rinse him off and his legs just buckled underneath him," she recalled.

Luke was diagnosed with Acute Flaccid Myelitis or AFM. It can cause temporary or permanent paralysis.

It's the same rare illness now affecting at least 38 families in 16 states. 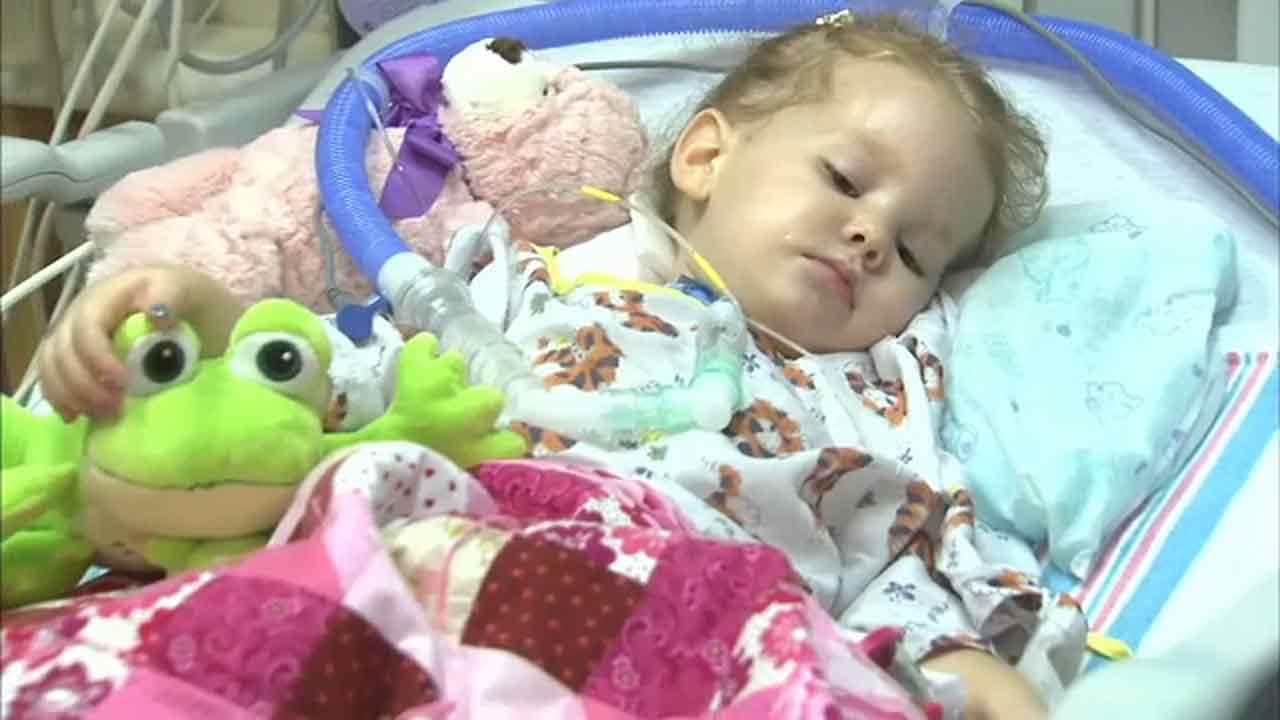 "Our heart breaks and we know exactly how they feel and you want to fix it and you can't," said Dana.

Dr. Hopkins at Children's Hospital of Philadelphia says nationally there's been a spike in cases every two years since 2014.

They suspect there's a reason for the pattern.

"Whether it has to do with certain viruses circulating or who's susceptible to given viruses, we dont have the answers yet," said Dr. Hopkins.

She says the CDC is asking all physicians to report suspected cases and send samples.

Luke's family is hoping it will lead to answers.

"Just because something is rare doesn't mean it can't happen because it happened to us," said Dana. "I want them to figure it out to help us and to help others."

Dr. Hopkins says once they figure out for sure which viruses can cause AFM, then they can start working to find a vaccine and hopefully, new treatments.