Fight breaks out at a game between Pennsauken and Camden High Schools, threats suspend games in Chester and Northampton Counties.

Officials say a large fight started outside of the football stadium on the 800 block of Hylton Road.

Police were able to break up the fight, but the chaos caused officials to stop the football game in the middle of play.

The game was officially suspended before halftime.

Around the same time another game was cancelled, this time in the Lehigh Valley.

The Nazareth Area High School football game was canceled during the first quarter of play after a bomb threat.

Nazareth was playing against Allentown Central Catholic when play was suspended.

Officials say the stadium was quickly evacuated and no injuries were reported.

The game has been rescheduled to start at 1 p.m. Saturday.

Officials with the high school say a threatening message was found on a bathroom wall, which a triggered a lockdown Friday afternoon.

Police say after hours of interviews, no credible threat was discovered.

The game was rescheduled to Saturday morning. 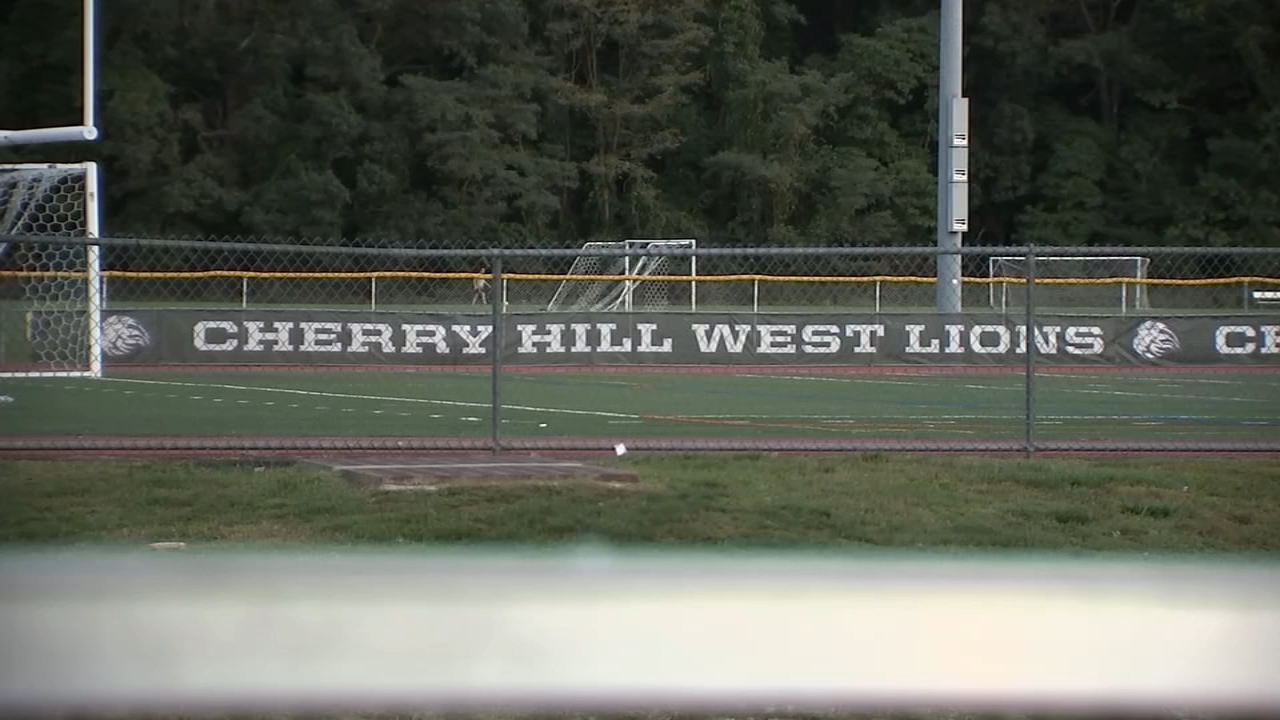