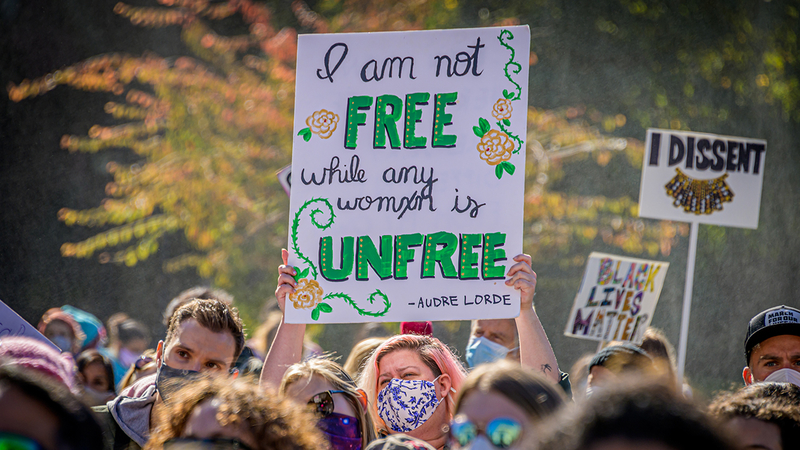 LOS ANGELES -- As COVID-19 cases surge, another hidden issue is taking its toll on our country's most vulnerable. Human trafficking cases have risen 185% compared to this time last year, one human rights organization says.

Human trafficking "involves the use of force, fraud, or coercion to obtain some type of labor or commercial sex act," according to the Department of Homeland Security.

Common industries for labor trafficking include domestic work, manufacturing and agriculture, while common venues for sex trafficking include massage parlors and strip joints, according to the Coalition to Abolish Slavery and Trafficking, one the nation's largest provider of services to survivors of human trafficking.

The rise aligns with the COVID-19 pandemic, which has forced many into economic hardship, said Kay Buck, the CEO of CAST.

That desperation has led to more people being tricked into what can be described as modern-day slavery.

CAST has also seen a dramatic rise in homeless clients since the beginning of the COVID-19 pandemic. One-hundred percent of its cases classified as "urgent" human trafficking cases have been comprised of homeless survivors.

"In order for us to really tackle this issue, we need to come together as a community and really move forward. All of these issues around racial justice and gender justice, immigration reform, and addressing homelessness once and for all," said Kay.