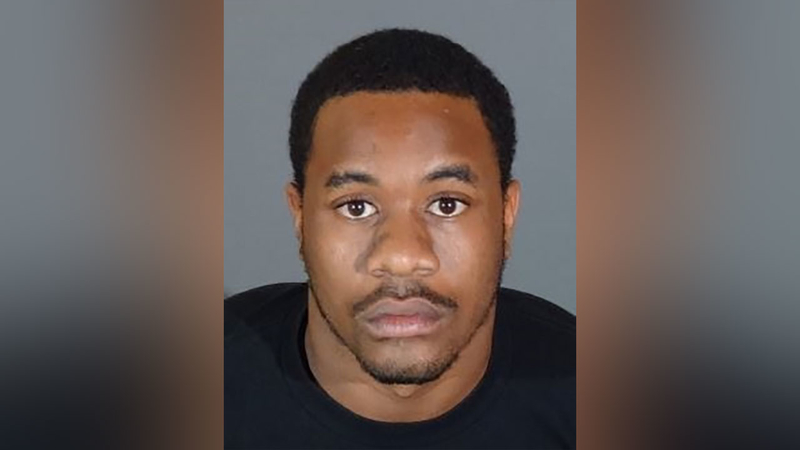 Barkley arranged for the female victim with autism to be taken to his home in View Park with a rideshare service.

He then held her for several days and forced her to engage in sex acts with multiple men.

Police believe there are more victims and are asking them to come forward. They are also seeking information about the identities of two females using the names "Mercedes" and "Ranae" who may have helped Barkley.

Barkley is in custody on charges of human trafficking of a minor with a bail set at $150,000.
Report a correction or typo
Related topics:
crimehuman traffickingsex traffickingu.s. & worldinvestigationsex crimescalifornia
Copyright © 2021 WPVI-TV. All Rights Reserved.
More Videos
From CNN Newsource affiliates
TOP STORIES