The peak of hurricane season is upon us and the tropics are as active as ever.

RALEIGH, N.C. -- The peak of hurricane season is upon us and the tropics are as active as ever.

The most recent system developed around 9 a.m. Thursday in the Gulf of Mexico. The system is moving westward and causing disorganized storms. It has just a 20 percent chance to become a tropical depression.

Two other systems are located just off the East Coast. The first is expected to move over North Carolina later Thursday. It will continue to bring scattered showers over the next few days, but it's not expected to strengthen significantly.

The second is located north of the Bahamas. It will drift west and arrive at Florida on Friday. It's expected to pass over Florida and move into the Gulf of Mexico. This system has just a 20 percent chance of becoming a tropical depression.

Preparing your hurricane kit during COVID-19

Next up is Tropical Storm Paulette. That system is located about 1,250 miles southeast of Bermuda; it has maximum sustained winds of 60 miles per hour.

Paulette is expected to strengthen into a hurricane before it arrives in Bermuda. After hitting Bermuda, the storm is expected to turn north and stay away from the United States.

Tropical Storm Rene is about 750 miles west northwest of the Cabo Verde Islands with sustained winds of 40 miles per hour. Rene could strengthen into a hurricane, but it will remain harmlessly out to sea.

What happens when we run out of letters of the alphabet for hurricane names?

The west coast of Africa is busy; there are two tropical waves developing on the continent.

The first tropical system there will move off the coast Thursday. When it moves over water, it will begin strengthening.

The second tropical system over Africa will move into the Atlantic Ocean over the weekend. It has a 30 percent chance to become a tropical depression in the next five days.

The next storm to become a tropical storm will be named Sally, meaning there are only four more letters in the alphabet for storm names this year (Sally, Teddy, Vicky, Wilfred). If we run out of names, the remaining storms will begin taking names from the Greek alphabet.

The last time that happened was 2005--which is the current record holder for the most active hurricane season ever. 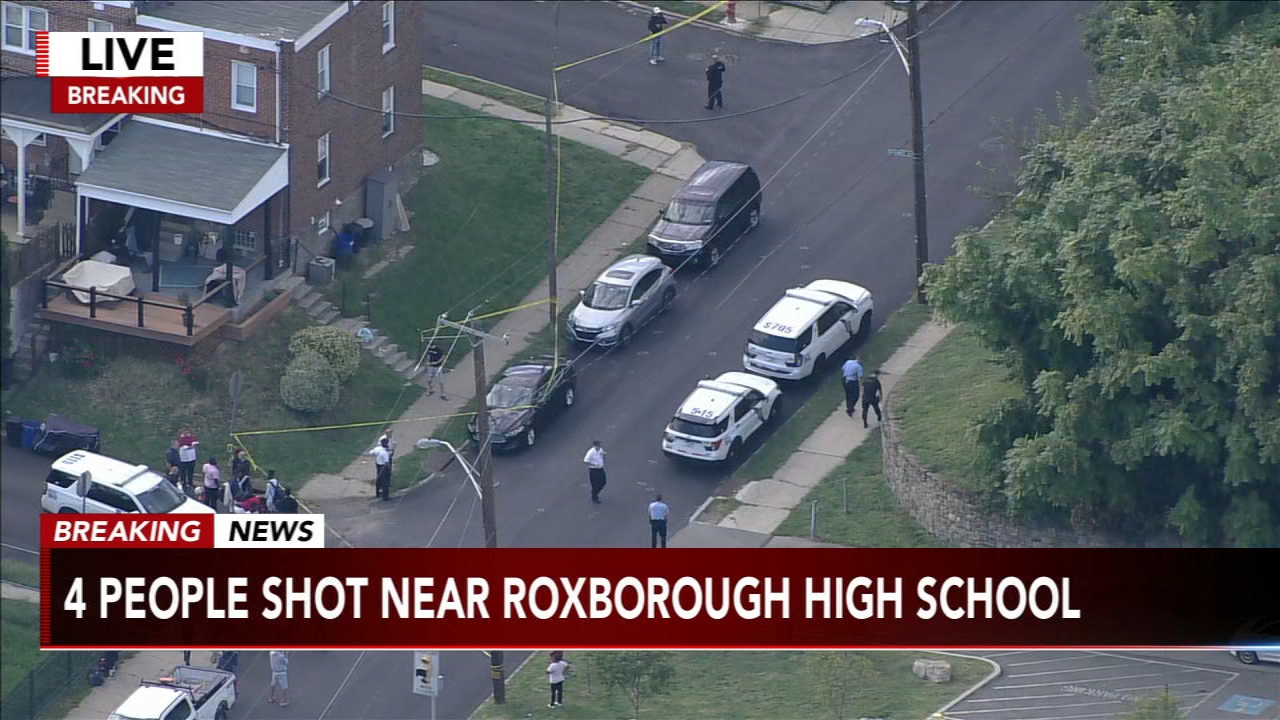