Every Groundhog Day thousands gather in Punxsutawney, PA, to receive the prediction of the beloved Punxsutawney Phil.

Every Groundhog Day, thousands gather in Punxsutawney, Penn., to receive the prediction of the beloved Punxsutawney Phil. According to tradition, if Phil sees his shadow while exiting his burrow, there will be six more weeks of winter. If Phil is not greeted by his shadow, then spring will begin early. While Phil's ability to forecast the weather might be seen as remarkable, other legends surrounding this mythical creature are almost as far-fetched.

The average lifespan of a groundhog is six to eight years, but according to the Punxsutawney Groundhog Club, there is only one Phil and he has been making weather predictions since 1887. Their website states that he drinks a magical "groundhog punch" each summer at the Groundhog Picnic and gains seven years of life with each sip.

The Punxsutawney Groundhog Club also says that Phil relays his weather prediction to the president of his "Inner Circle" by speaking "Groundhogese". Phil's predictions are not premeditated, according to the club, and the special language can only be understood by the club's current president.

Perhaps the most implausible legend of Punxsutawney Phil is the club's belief that he is always correct in his weather prediction. According to the National Oceanic and Atmospheric Administration, since 1990, Phil has only been correct 24 percent of the time.

Some might say the mystery of all of these legends is what makes Phil a beloved figure. No matter the evidence, thousands will still gather in Punxsutawney to see Phil and receive their (potentially inaccurate) weather prediction. 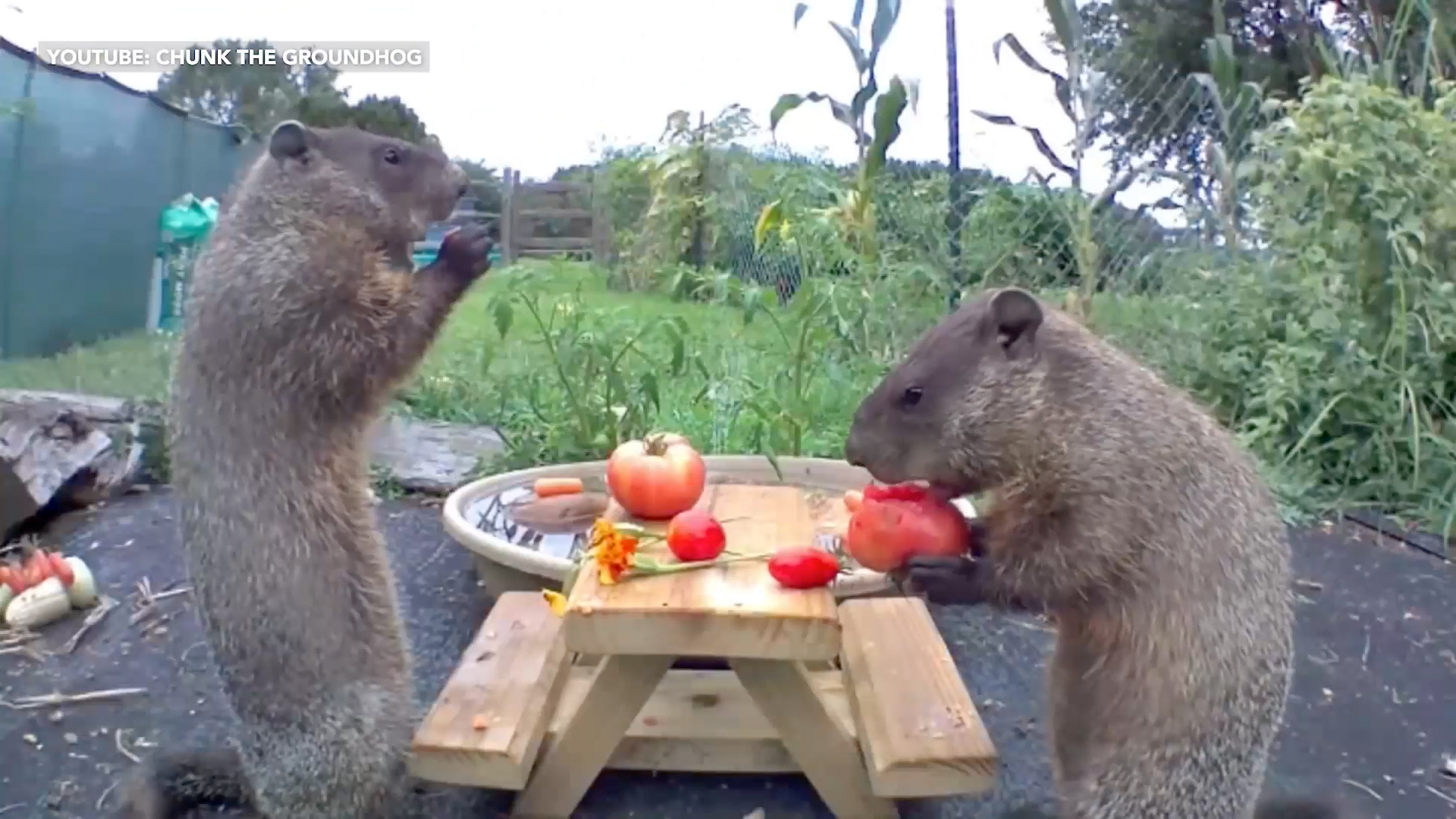 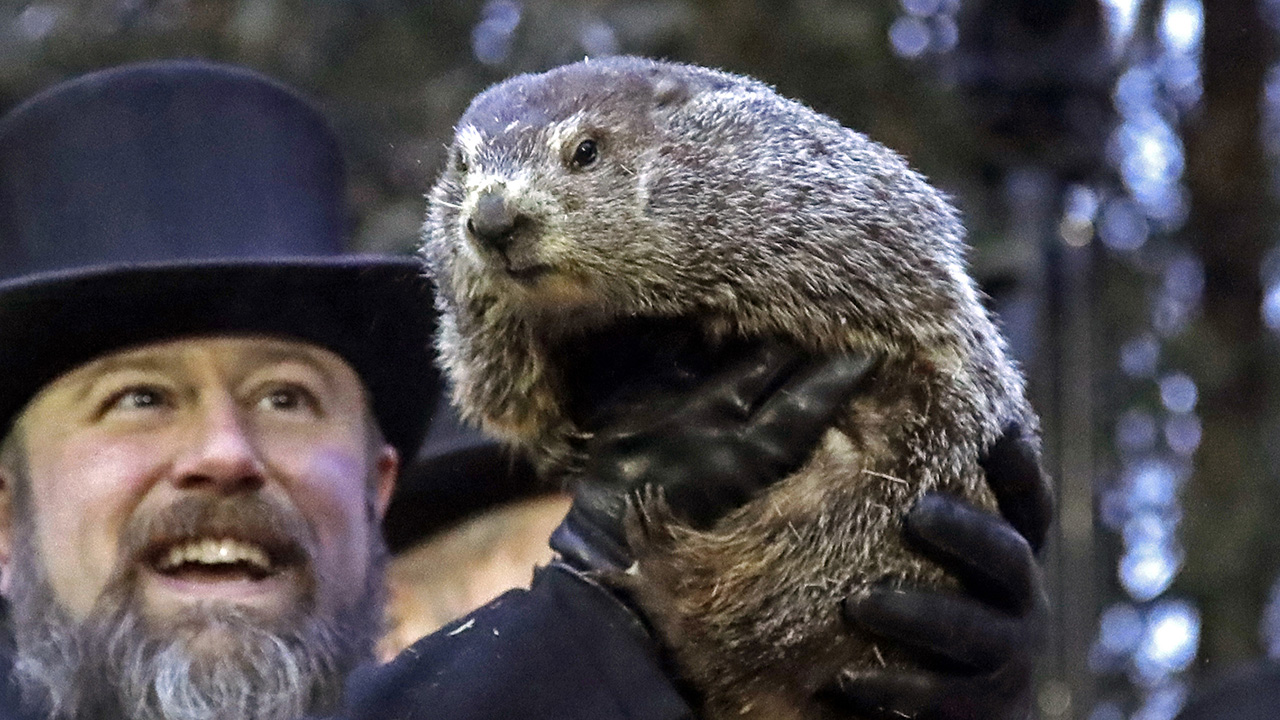 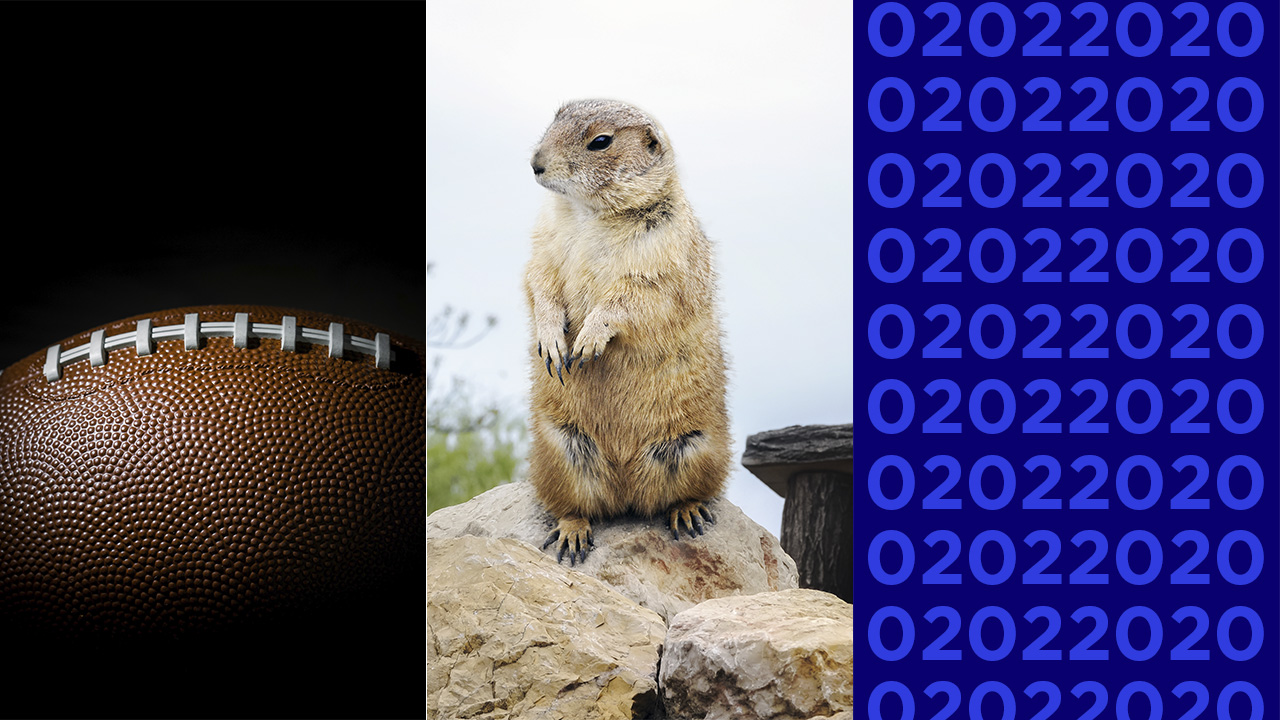 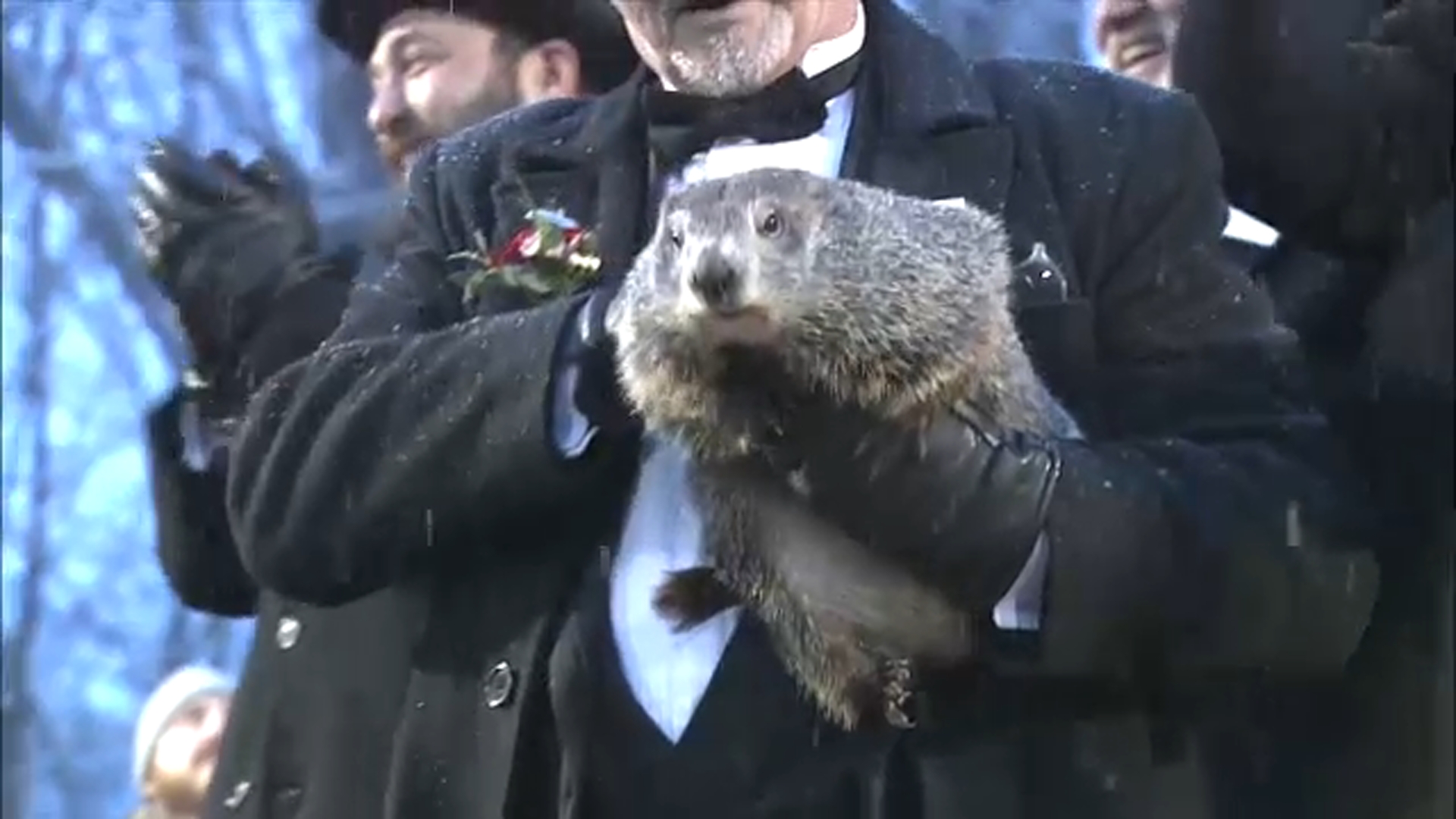