The portrait shows the man friends and family affectionately called "Simmie" wearing a suit with a red tie and a cap.

"Even in his 70's, he took a great amount of pride in his appearance. His niece said James still dressed with style each and every day," Officer Castro said.

PHILADELPHIA (WPVI) -- A forensic artist with the Philadelphia Police Department, known for creating portraits of fallen officers, is remembering a 73-year-old resident who was murdered while out for an early morning walk.

The portrait shows the man's friends and family affectionately called "Simmie" wearing a suit with a red tie, red handkerchief and a cap.

"Even in his 70's, he took a great amount of pride in his appearance. His niece said James still dressed with style each and every day," Castro wrote.

Fourteen-year-old Richard Jones, who turned himself in to police, has been charged as an adult in Lambert's killing.

Police say Jones has been charged with murder and criminal conspiracy.

The teenager has been identified by authorities as one of the seven juveniles seen on surveillance attacking Lambert around 2:38 a.m. on Friday, June 24 on the 2100 block of Cecil B. Moore Avenue in North Philadelphia.

The children were seen striking Lambert multiple times with a construction cone.

"At one point he tried to get up to run away but they continued their assault. Surveillance video captured the teens smiling and laughing as they pummeled the elderly man," Castro said.

Lambert died from his injuries the next day.

Jones surrendered on Monday, along with a 10-year-old child who was later released. A 14-year-old girl turned herself in on Wednesday.

In his post, Castro said Lambert was a lifelong resident of Philadelphia. The walk he was taking was one he did regularly for the last 60 years of his life, the officer said.

"He was at his 85-year-old sister's house for dinner just hours before the violent attack, and would regularly visit his family members who all still live in the area," Castro said.

Elsie Stephens, the victim's sister, told Action News earlier this week she is struggling to comprehend what happened.

"He kept saying, 'He's going to be alright. Uncle Simmie is coming home. He's going to be OK,'" Rochelle Stephens said. "And for my 3-year-old grandson to understand that now he is never coming back, he holds onto the funeral card and says, 'They took my uncle.'" 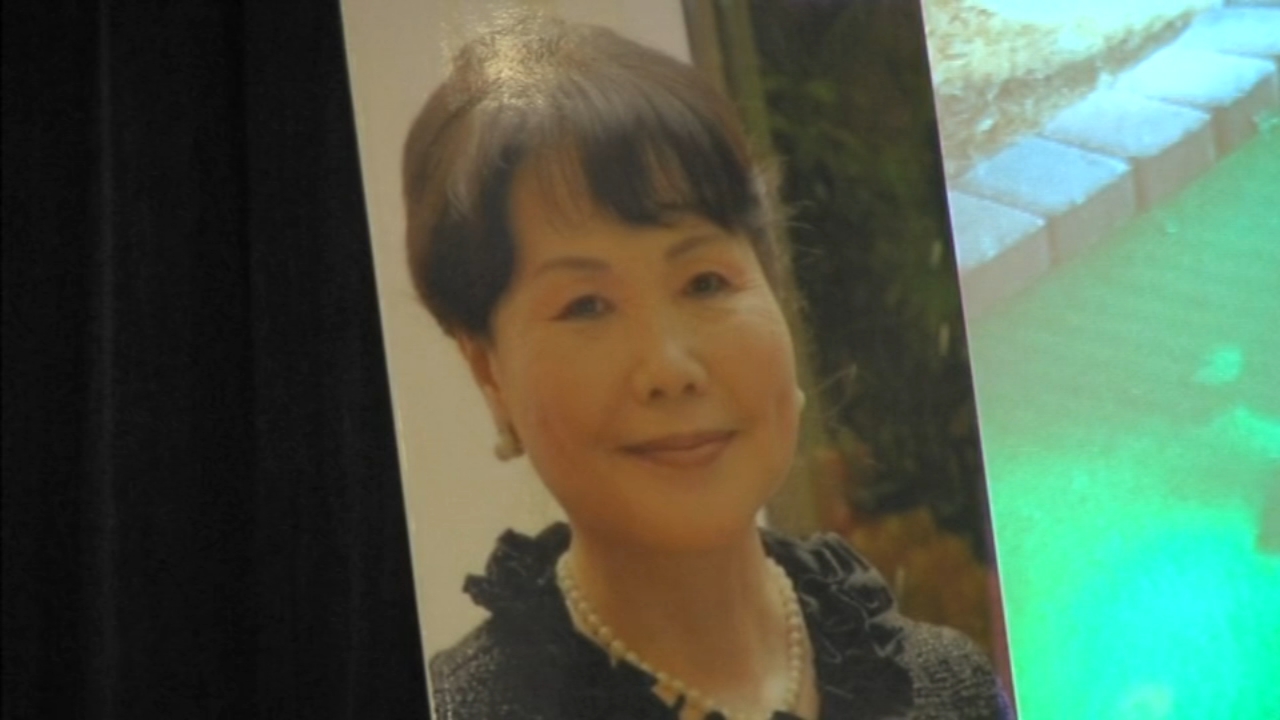 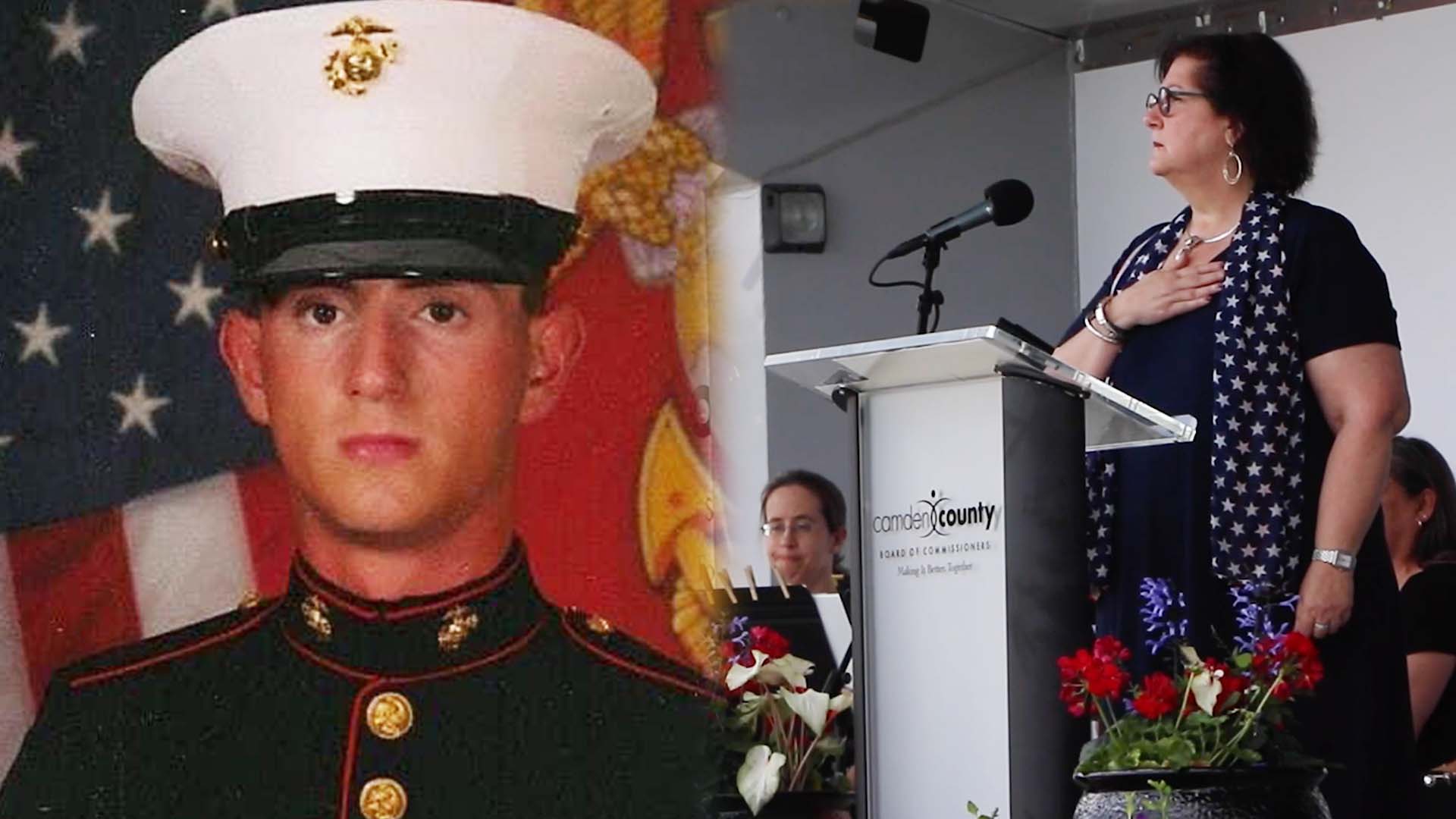