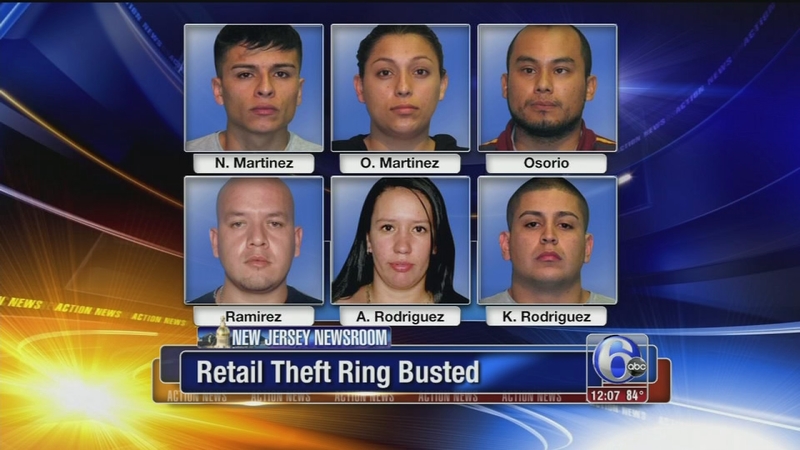 Police say 6 people plus one unidentified woman stole more than $800,000 in jewelry from various states, including New Jersey.

The investigation, called "Operation Pandora," began in May 2014.

That's when the group allegedly followed a vehicle from a jewelry trade show in Mount Laurel, then stole over $200,000 worth of jewels after the victims stopped at a service area on the New Jersey turnpike.

Police say the ring is also behind two jewelry store thefts in Robbinsville, Mercer County in 2013 and 2014.

The suspects are charged with eight thefts in New Jersey, including two additional thefts of jewelry with a total value of more than $150,000, as well as retail thefts of cameras and a $5,700 bicycle.

They've also been linked to thefts in New York, Pennsylvania, Illinois, Virginia, and Rhode Island involving more than $430,000 in jewelry. 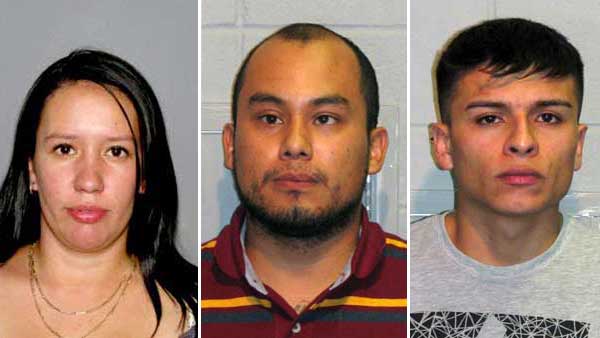