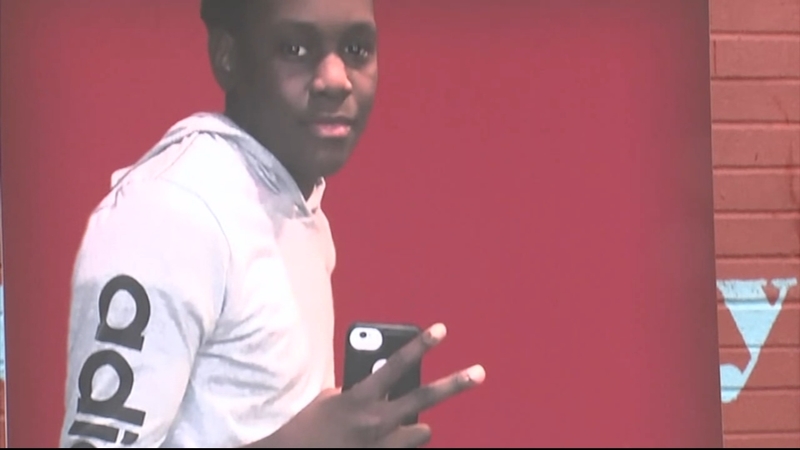 PHILADELPHIA (WPVI) -- Family and friends gathered on a Philadelphia basketball court Tuesday night to remember a teen who was gunned down last week.

Kahree Simmons, 16, was one of three teens murdered in a 24-hour period last week. His killer is still on the loose.

"We just want to make sure that everyone here remembers him for all the good, everything he did. He did nothing wrong in that situation," said Simmons' brother, Stephen Simmons. "Our brother was just here playing basketball. He was in the right place at the wrong time. Unfortunately, this is what's happening in our city right now." 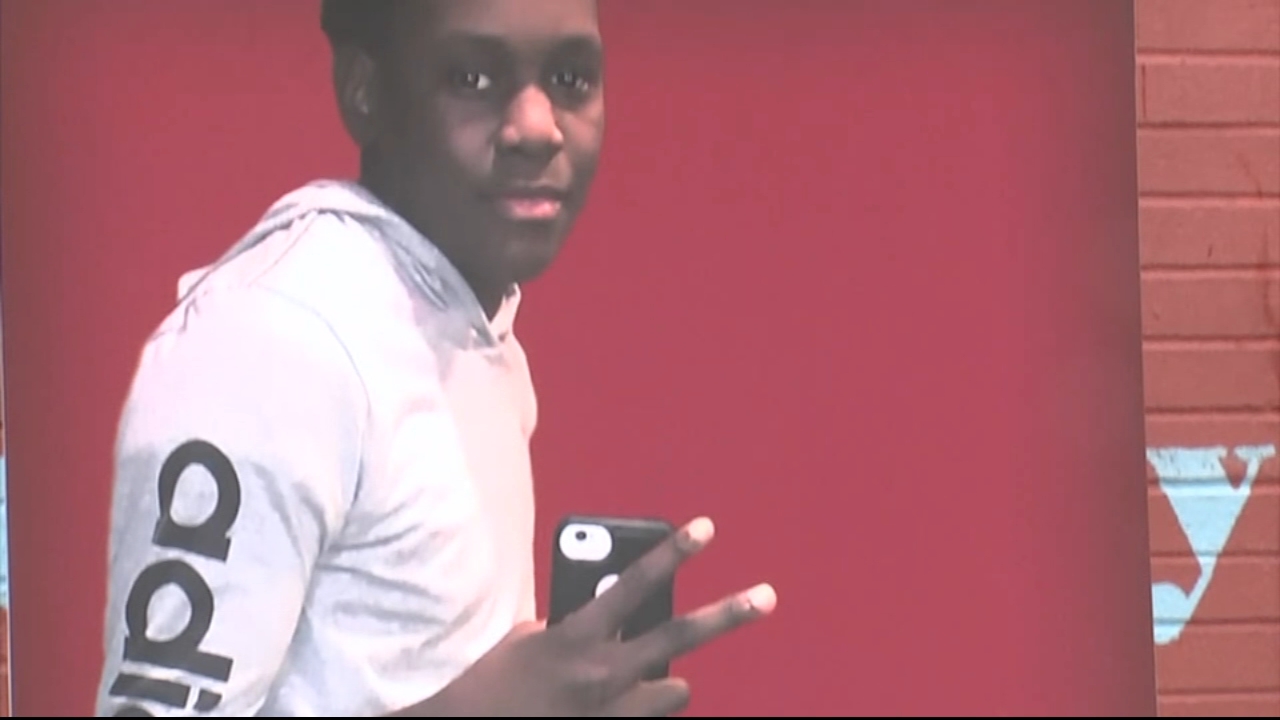 Philadelphia police have beefed up patrols at several West Philadelphia recreation centers that have recently become murder scenes. Tuesday night's vigil was held on the same court where Simmons was killed.

The city has already surged past 100 homicides in less than three months.

Philadelphia police are investigating a shooting that killed a 17-year-old boy in the city's Southwest section. The shooting happened Friday just before 8 p.m. on the 5800 block of

"This is an emergency and I'd like to see our city approach it as one," said Councilmember Jamie Gauthier.

Gauthier said Wednesday's briefing is a good first step, but not a finite solution. She fears if this isn't tackled soon, it will only get worse.

Starting tomorrow, the Mayor will hold regular public briefings to address the gun violence crisis. @CouncilmemberJG says it’s a good first step, but needs to be tied to the larger strategy of violence prevention, intervention and support for residents @6abc https://t.co/pML39Dqni5 pic.twitter.com/9IK2mNsj9O

"We need to make sure our recreation centers are safe, that there are safe activities and adults around to help children navigate those activities," she said. "I think what we saw last week is only a taste of what will happen when the weather gets warmer."

Officers were on patrol at numerous Philadelphia recreation centers on Monday night after two teens were gunned down last week.