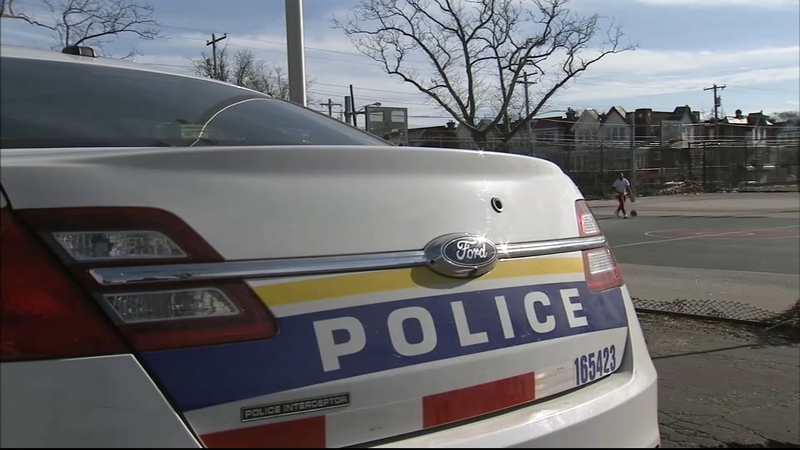 Officers were on guard at the Francis Myers Recreation Center on the 5800 block of Kingsessing Avenue, Christy Rec Center at 55th and Christian streets and the recreation center at 57th Street and Haverford Avenue.

Parents say after what happened last week, the show of force is only necessary.

"There's nothing for them to do. Open the schools, send them back to school," said a grandmother who goes by the name Ms. Gee.

Philadelphia police are investigating a shooting that killed a 17-year-old boy in the city's Southwest section. The shooting happened Friday just before 8 p.m. on the 5800 block of

Last Thursday, 16-year-old Kahree Simmons was shot and killed on the basketball court at 55th and Christian streets. Two other teens were wounded in the shooting. The shooter is still at large.

Detectives say there's no new update on the case, but for now, grandmothers like Ms. Gee say her little ones won't be playing there.

"You've got to be worried," said Gee.

This past Friday evening at the Francis Myers Center in Southwest Philadelphia a 17-year-old boy was shot and killed. Police say there's no update on that case.

Another violent night in the city of Philadelphia has left three people dead, including two teens, and six others injured following multiple shooting incidents.

For Myron Cousins, who grew up there, it's heartbreaking.

He says his kids can only play at the center with him now.

"At supervised times. I keep them close and I pray a lot," said Cousins.

In response to all that's happened, the Parks and Recreation Department released a statement saying, "We are working hand in hand with the Philadelphia Police Department to provide safe places to play and safe recreational activities that keep young people connected to mentors and caring adults in the community."
Report a correction or typo
Related topics:
philadelphiacrimeteen killedshootingviolence
Copyright © 2021 WPVI-TV. All Rights Reserved.
TEEN KILLED 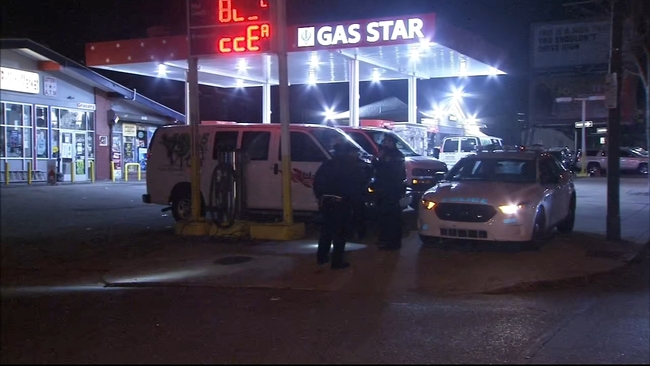 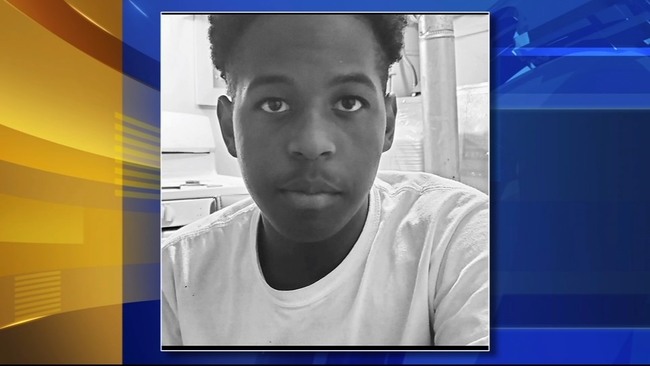