Nalah Jackson, a homeless woman from Columbus, Ohio, is a suspect.

The search for Kason Thomas continues into a 2nd day after an Amber Alert was issued. Nalah Jackson is a suspect in Columbus, Ohio.

COLUMBUS, Ohio -- Authorities in Ohio are looking for a 5-month-old boy after the vehicle he was in was stolen Monday.

His twin brother, who was also in the vehicle, was found safe Tuesday, WBNS reported.

Somewhere, a 5 month old is without his mother; his twin brother is now safe with his father.

"He was found outside; she left my baby for dead," the child's grandmother Lafonda Thomas said.

Kason Thomas is nowhere to be found.

Police said he and his brother were abducted inside a running car while their mother ran in to get a DoorDash order in Columbus, Ohio.

Police say Nalah Jackson, a homeless woman from Columbus, is the suspect.

"I have no clue who she is," said Lachez Thomas, the twins' father, as he drove around Columbus looking for his other son Tuesday.

He said his son who was found was only outside about 10 minutes.

But, the family said it's furious with police for waiting hours before sending out a statewide Amber Alert.

Officials said they needed to make sure it met the criteria, and there was confusion over the make and model of the car that was stolen.

"Columbus police refused to put out an Amber Alert. As many time as we asked, we didn't get one until almost three or four hours after they were missing. This lady has so much time on them; I don't know where my baby is," Thomas said.

Police admit there was a delay.

"Obviously, I think that in a perfect world we would like to have it out a little earlier, but our officers did the best they could dealing with a chaotic scene," Columbus Police Chief Elaine Bryant said.

Bryant said she had no idea of the abduction until the next day, blaming it on a lack of communication.

"There was a lapse in communication. Had I known, we would have had the press conference last night or earlier this morning. That's just a reality. I'm not going to hide it. I'm not going to sugar coat that, but that doesn't mean the team wasn't doing the work," Bryant said.

Police have put out surveillance photos of the suspect, who was spotted at a gas station late Monday. 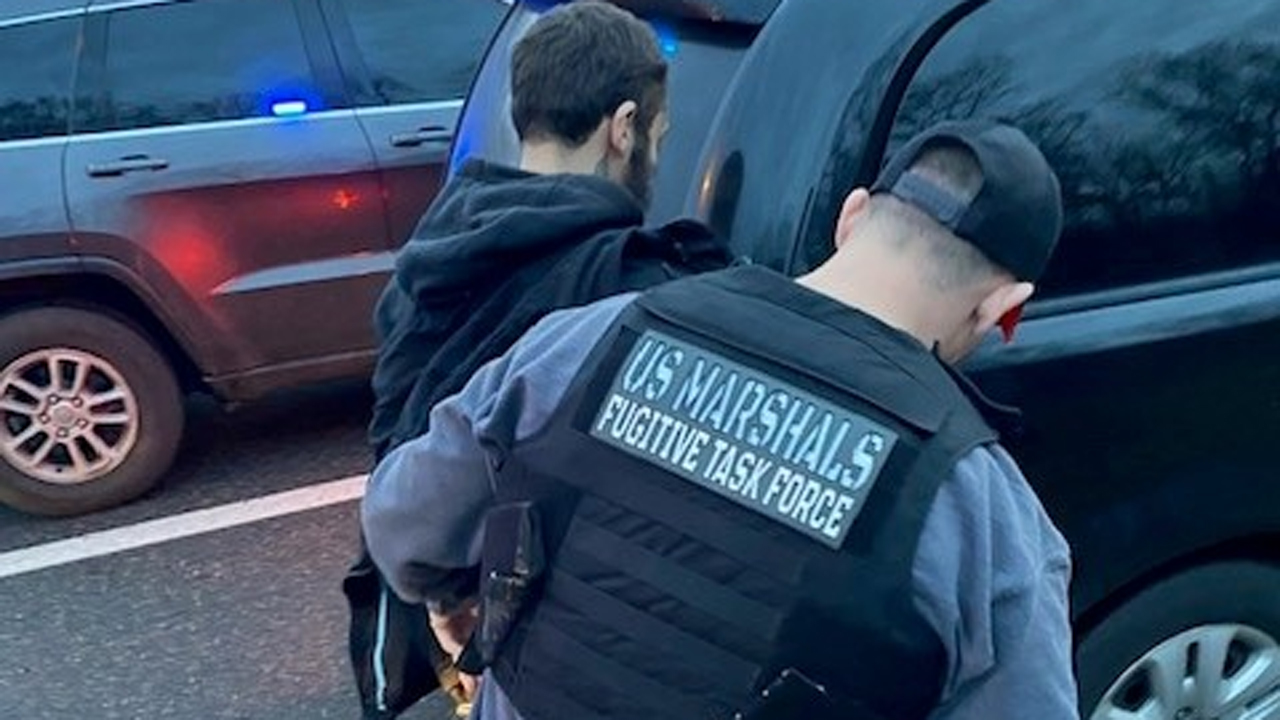