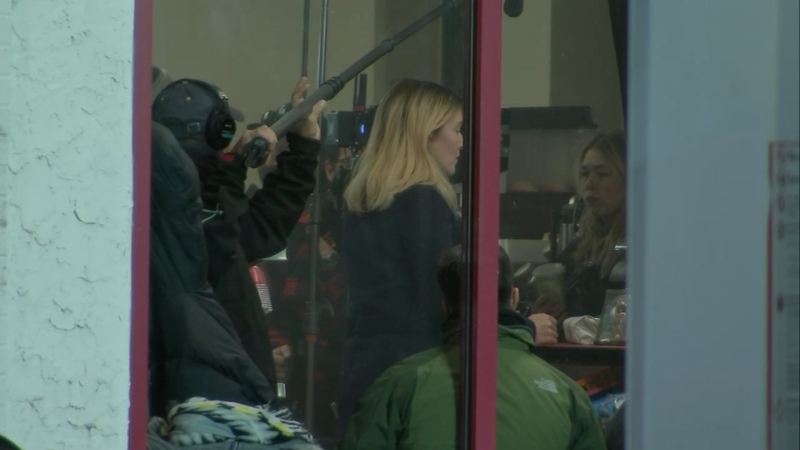 PHOENIXVILLE, Pennsylvania (WPVI) -- There was plenty of excitement in Phoenixville on Thursday night which served as the backdrop for an HBO series filming in the area.

The Action Cam was along Bridge Street which was closed down so film crews could set up shop.

Actress Kate Winslet is the star of the limited series, titled "Mare of Easttown."

This scene was being shot at a Phoenixville gas station where residents turned out for a chance to spot the stars.