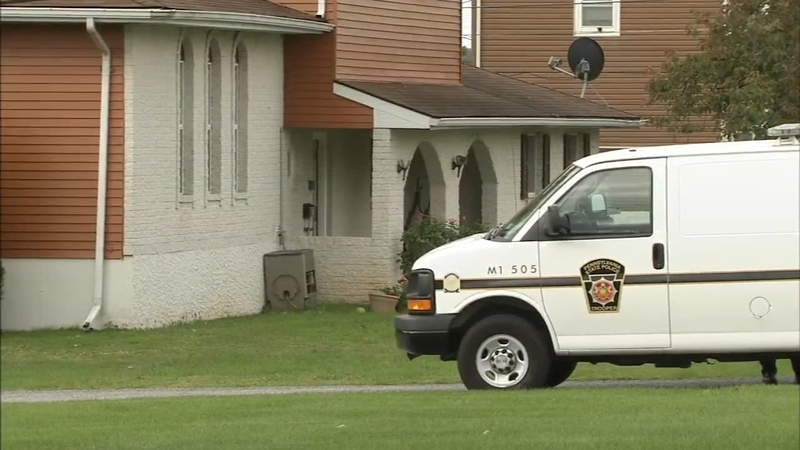 Sources told Action News that the shooting happened at about 4:45 a.m. in the 600 block of Pennsylvania Avenue after someone rang Jeffrey Werner's doorbell.

Leslie Shelly, who lives nearby, said she heard a commotion at the home.

"I just heard some minor disturbance, some arguing around 4 a.m...some loud noises. That was it," she said.

Werner was pronounced dead at the scene with gunshot wounds to the body, according to the Lehigh County Coroner's Office.

Police were seen going in and out of a home and remained on scene for several hours.

Neighbors told Action News that Werner and his family, including children, had only lived at the home for several months.

Others in the community were shocked to wake up to crime scene tape wrapped around the neighborhood.

"I'm scared. I still am. I'm going to talk to the cop now we don't know anything and that's scary," said Shannon Gallagher.