21-year-old Jawine Evans was pronounced dead at the scene.

LINCOLN UNIVERSITY, Pennsylvania (WPVI) -- Authorities in Chester County, Pennsylvania have made an arrest in connection with a fatal stabbing of a student inside a Lincoln University dormitory.

Officials said Smith is the sister of a Lincoln University student who was involved in the fight.

The incident was first reported at 9:30 p.m. Wednesday, Feb 16. on the college campus on the 1500 block of Baltimore Pike in Lower Oxford Township.

One victim, identified as 21-year-old Jawine Evans, was pronounced dead at the scene.

The two other victims, both 22 years of age, were rushed to Christiana Hospital in Wilmington, Delaware where they were treated and released for non-life-threatening stab wounds.

The Chester County District Attorney's Office said the stabbings occurred after a fight broke out in the dormitory.

"We believe it was premeditated. She took an hour and a half to drive from her home in West Mount Airy out to Lincoln University with a knife to join in a fight with the intent to kill," said Chester County District Attorney, Deb Ryan.

Video has been circulating allegedly showing the massive brawl in the hallway. It shows multiple people involved, while others record the fight with their cellphones.

Jawine's mother, Beverly Evans, said, "My husband and I are devastated over the loss of our beloved son Jawine. We thought he would be safe on the campus of Lincoln University and never dreamed such a terrible thing could happen there. We're stunned at the lax university security but extremely grateful to Chester County law enforcement for catching Jawine's killer and for DA Ryan's comments showing she is taking a strong public stand to bring his killer to justice."

Smith has been charged with murder of the 1st degree, murder of the 3rd degree, possessing an instrument of crime, aggravated assault, and other related charges.

She is being held at Chester County Prison without bail due to the nature of the charges, the DA's Office said.

The University doesn't believe the incident was a security breach but promises a thorough investigation.

The Chester County DA's Office says detectives recovered knives from Smith's home and found blood in her car. Despite the incident, University police assured students the campus is safe.

Lincoln University released the following statement to Action News the day after the incident:

"We are deeply saddened by the incident that occurred on campus last night. Our thoughts and prayers are with the victims and their families. We take the safety of our students seriously and are working with local authorities as there is an ongoing investigation. We have no further comment at this time."

The DA and Lincoln University police will hold a press conference Thursday to announce more details about the arrest of Smith. 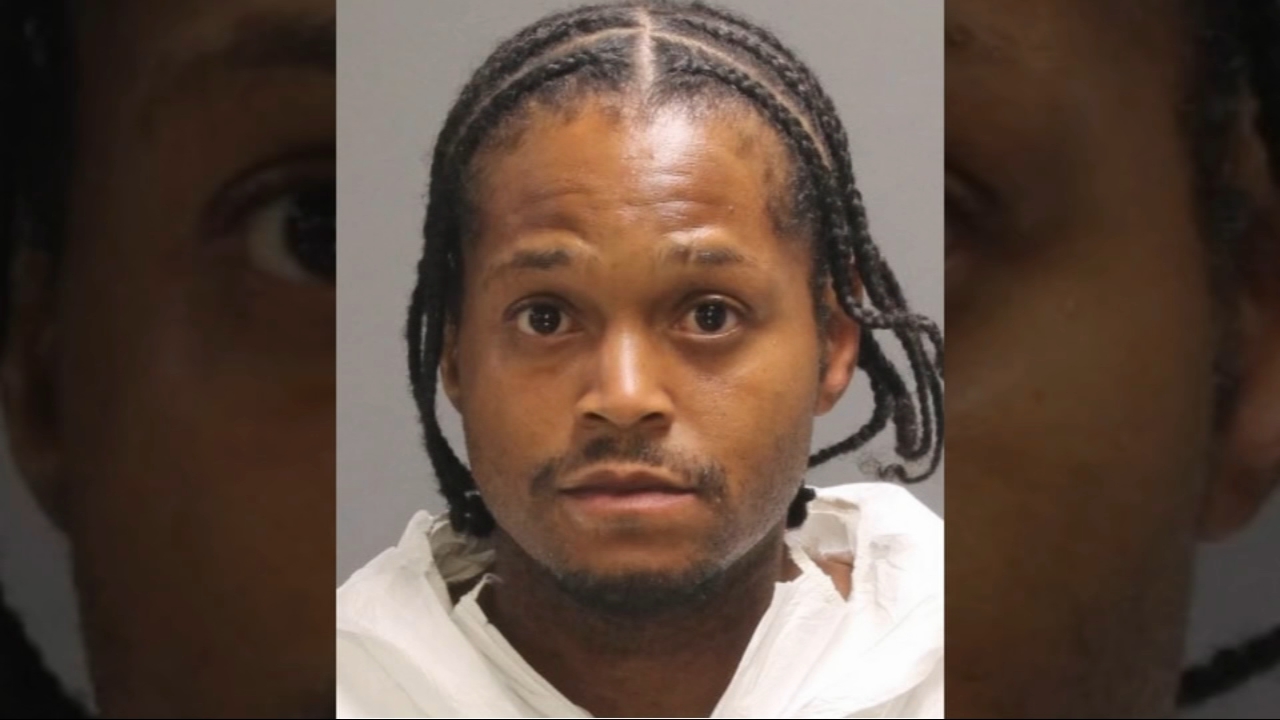 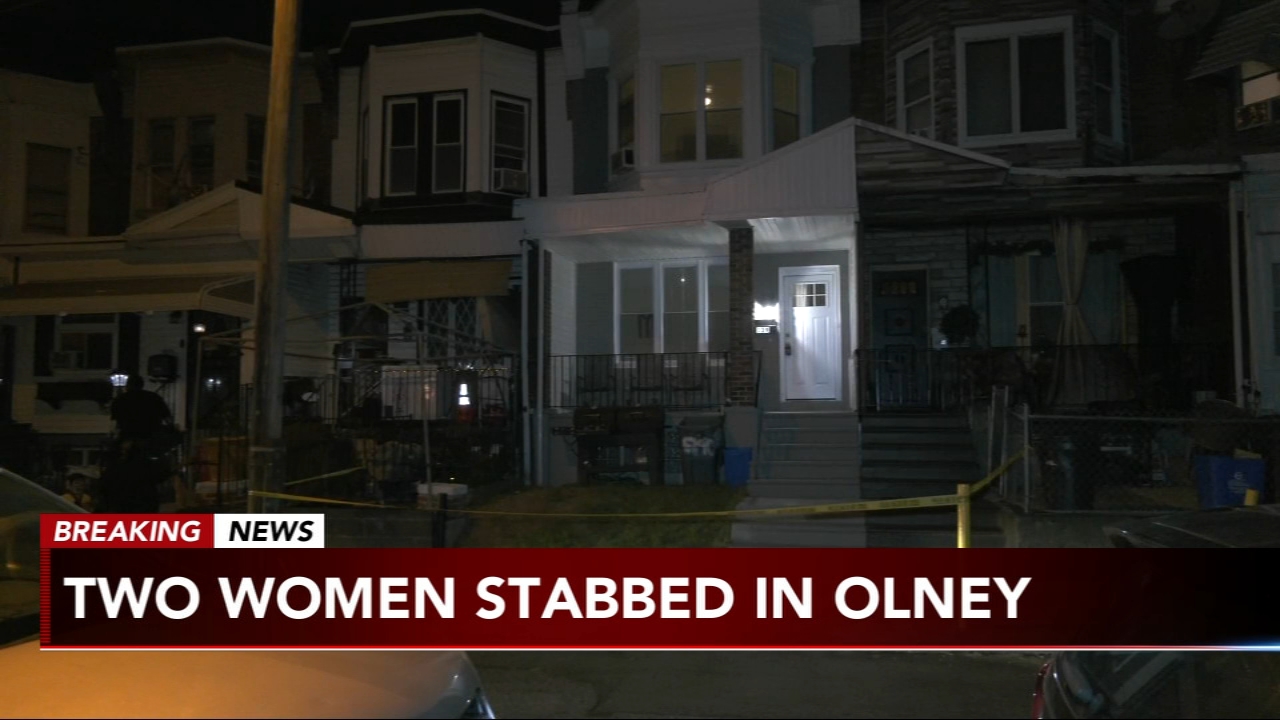 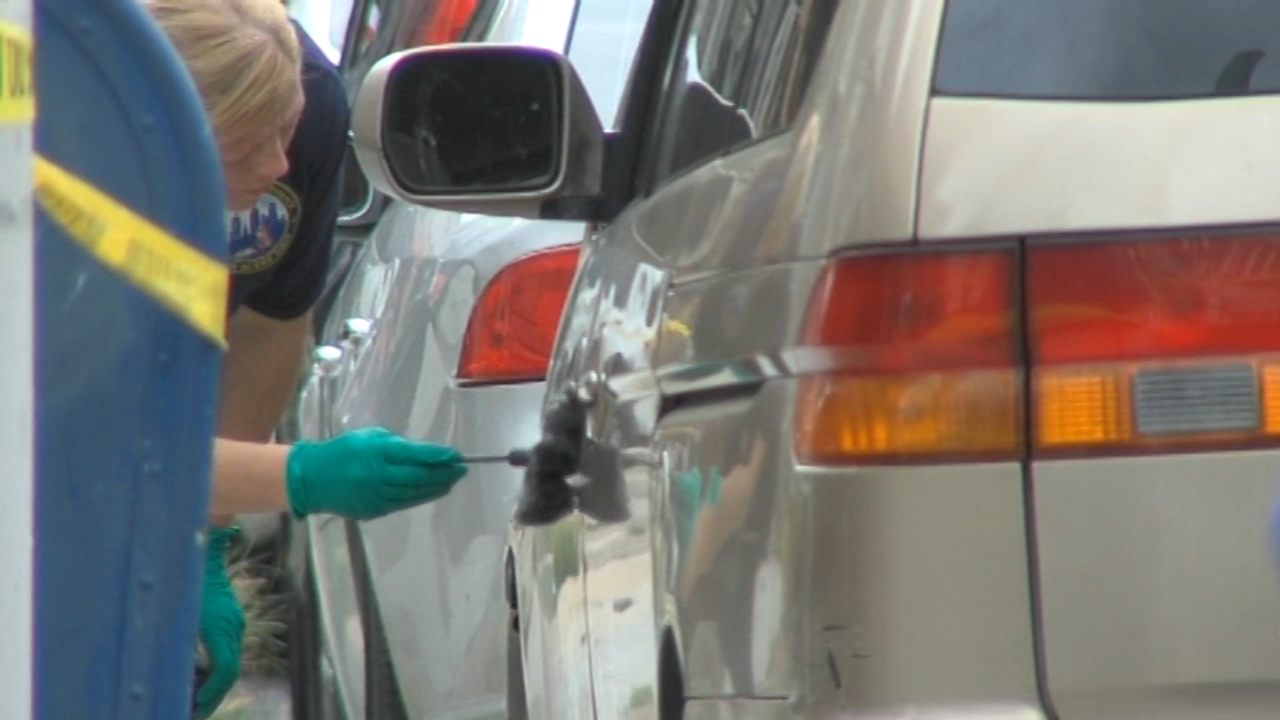 Man in custody after woman found stabbed to death in minivan

Teen dead, 4 wounded in stabbing on Wisconsin river while tubing