The Chester County District Attorney's Office is asking for anyone with information to come forward.
WPVI
By 6abc Digital Staff 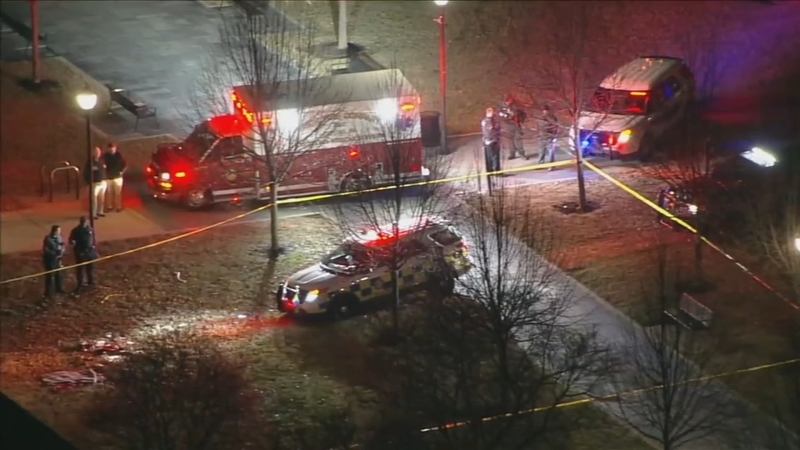 LINCOLN UNIVERSITY, Pennsylvania (WPVI) -- One Lincoln University student was killed and two others were injured in a stabbing inside a dormitory, officials said.

The incident was first reported at 9:30 p.m. Wednesday on the college campus on the 1500 block of Baltimore Pike in Chester County, Pennsylvania.

One victim was pronounced dead at the scene. The two others were rushed to Christiana Hospital in Wilmington, Delaware where they were treated and released.

There are reports that a large brawl broke out before the stabbing, but investigators believe this to be an isolated incident, with no danger to the community.

"We are deeply saddened by the incident that occurred on campus last night. Our thoughts and prayers are with the victims and their families. We take the safety of our students seriously and are working with local authorities as there is an ongoing investigation. We have no further comment at this time."

Police are still looking for the person responsible.