Localish
Like so many students this year, the seniors at Minarets High School missed out on traditional graduation - but they got a unique surprise from a fellow classmate.

"I have such a huge passion for community and so it was like, what can I do for my community for my fellow seniors that would sort of count as community service, but just to make the world a little brighter and a little happier?" said Rebecca Townsend. The senior "stampeded" the homes of fellow classmates, decorating them with wooden mustangs, the school's mascot.

Rebecca said she got the idea during her time as a gymnast when they did a fundraiser called "flocking," where they'd put plastic flamingos in someone's yard. "So I was like, what if we took mustangs instead of flamingos and put them in everybody's lawn, not as a fundraiser, but just to celebrate everyone," she said.

"And we stampeded everywhere from Clovis, Fresno, Madera, Raymond, Oakhurst, Indian Lakes. And we were driving everywhere."

Townsend and her mother Michelle used 20 wooden mustangs and a sign that they'd place at the home of a senior - sometimes coming as a complete surprise to the student.

"They were super happy, a ton of thank yous," Rebecca explained. The students would have the yard decor for 24 hours to enjoy and take photos with it. After that, Rebecca and her mom moved them to the next student's home.

"Lots of tears as we drove away because it just feels so good and you to see, you know it lights up their day," Michelle said. The family said it also served as a light in a dark time. Michelle's husband and Rebecca's father was in a bicycle accident that required extensive surgery, potentially impacting Rebecca's next step of going to Biola University if funds are not raised for his expenses.

Despite the accident, the Townsends were able to "stampede" well over half the school's graduating class, leaving them with a unique memory of their 2020 graduation.

"I was able to like share so much love and support for my fellow seniors, which felt really amazing, especially because we all love each other so much," Rebecca added.
Report a correction or typo
Related topics:
madera countygraduationgraduation 2020all goodkfsnlocalish
GRADUATION 2020 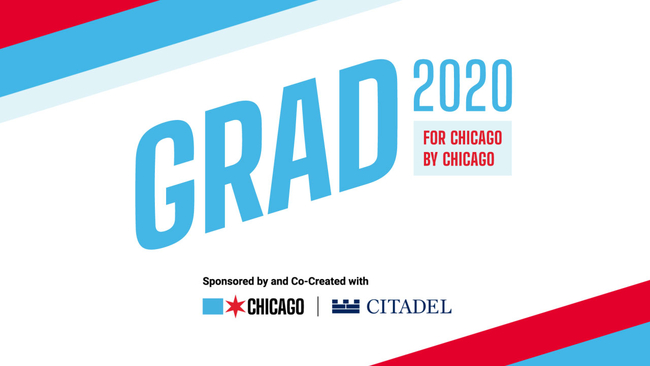 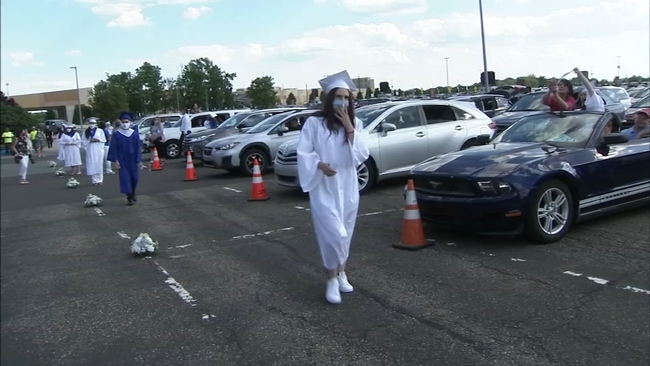