"It's been a long week but I'm gaining strength, feeling stronger. Today was therapeutic for me. In many ways, in some strange way, I was looking forward to today, seeing my old players. I knew today was going to be an exciting day," said Downer following Saturday's game. 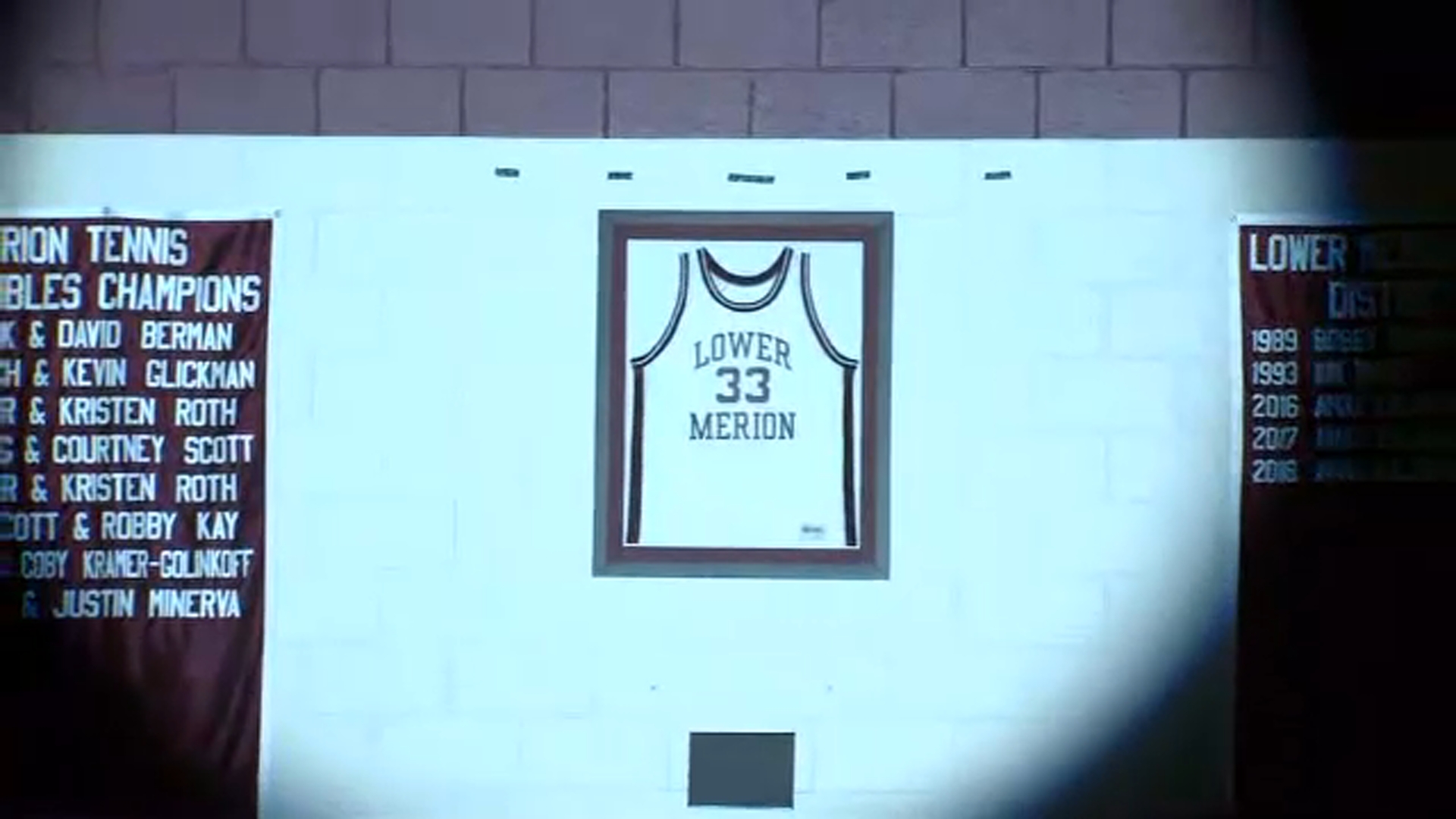 Philadelphia-based artist Perry Milou presented his oil painting of Bryant to the school. 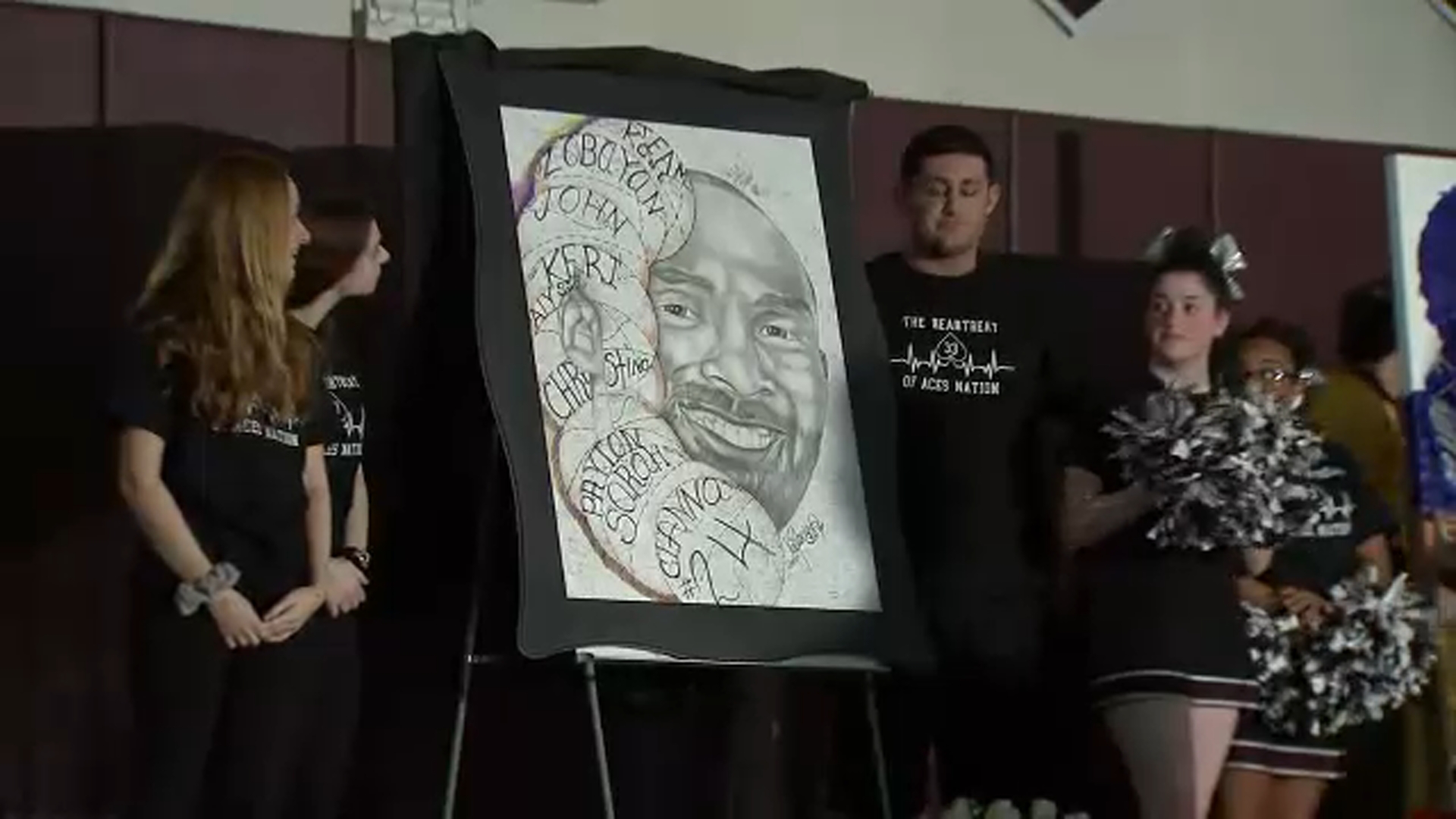 The school concluded their ceremony with a tribute video chronicling Bryant's time as a Lower Merion Ace.

The boys' basketball team then held a 33-second moment of silence before starting their game.

33 seconds of silence before The Lower Merion HS boys basketball game for alum #KobeBryant , who was killed last week in a helicopter crash in CA & wore #33 while he played here @6abc pic.twitter.com/Wjt7TWymi3

Lower Merion High School made a limited number of tickets available to the public on Friday, but they quickly sold out.

Lower Merion High School basketball teams will pay tribute on Saturday to alumnus Kobe Bryant, his daughter, and the seven other victims of the fatal helicopter crash that occurred


On Friday night, the Los Angeles Lakers honored Bryant with a pregame ceremony that included performances by Usher and Philadelphia's own Boyz II Men. Each member of the Lakers starting five was introduced one by one as "Kobe Bryant from Lower Merion High School."

Also, in response to the influx of requests for Lower Merion basketball merchandise, the school online store is open to take orders from the public until February 16.

District officials say in no way do they want to profit from this tragedy, so all items will be sold at cost. If demand warrants, the store will re-open for two weeks in March.