Surveillance cameras outside of a day care along 67th Street in West Philadelphia captured the violent encounter. Brown said Gilliam was shot in the face by her ex, Timothy McGorder.

He is now charged with attempted murder. 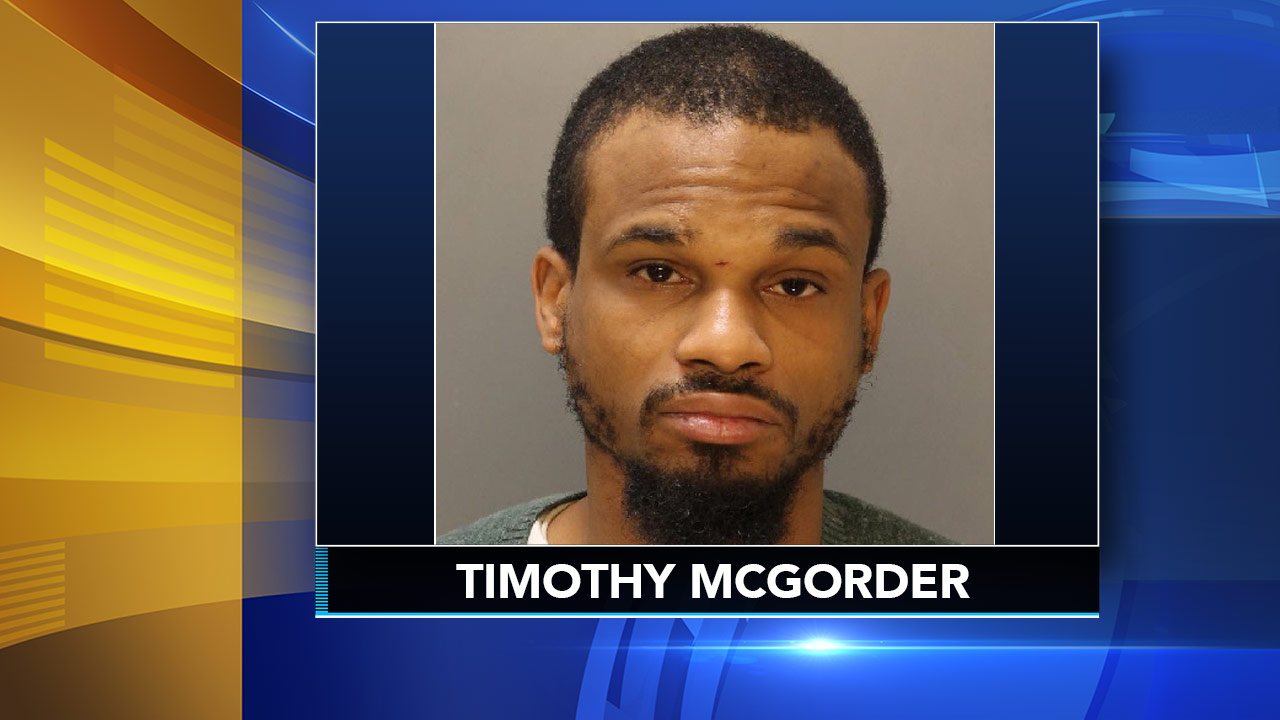 Brown said her daughter was waiting for a ride to work Tuesday morning, when she was approached and attacked by McGorder.

The victim's mom said Gilliam was trying to get away from an abusive relationship with McGorder but claims he was stalking her. It ended in gun violence.

Brown described the moments after the shooting.

Brown believes that McGorder was there to take her daughter's life. She's thankful her daughter was able to identify him to police and is now free from him.

Most of all, she said she is thankful that McGorder is in jail.

Gilliam will likely be in the hospital for several more weeks recovering.