Police: Officers shot man who pointed gun at them in Port Richmond

Philadelphia police officers shot a man several times when they say he pointed a gun in their direction.

PORT RICHMOND (WPVI) -- Philadelphia police officers shot a man several times when they say he pointed a gun in their direction.

It happened just after 10:30 p.m. Friday on the 2900 block of Amber Street in the city's Port Richmond section.

Police say two officers tried to stop the 33-year-old suspect a short time earlier on the 1800 block of East Clementine Street, but he ran off. 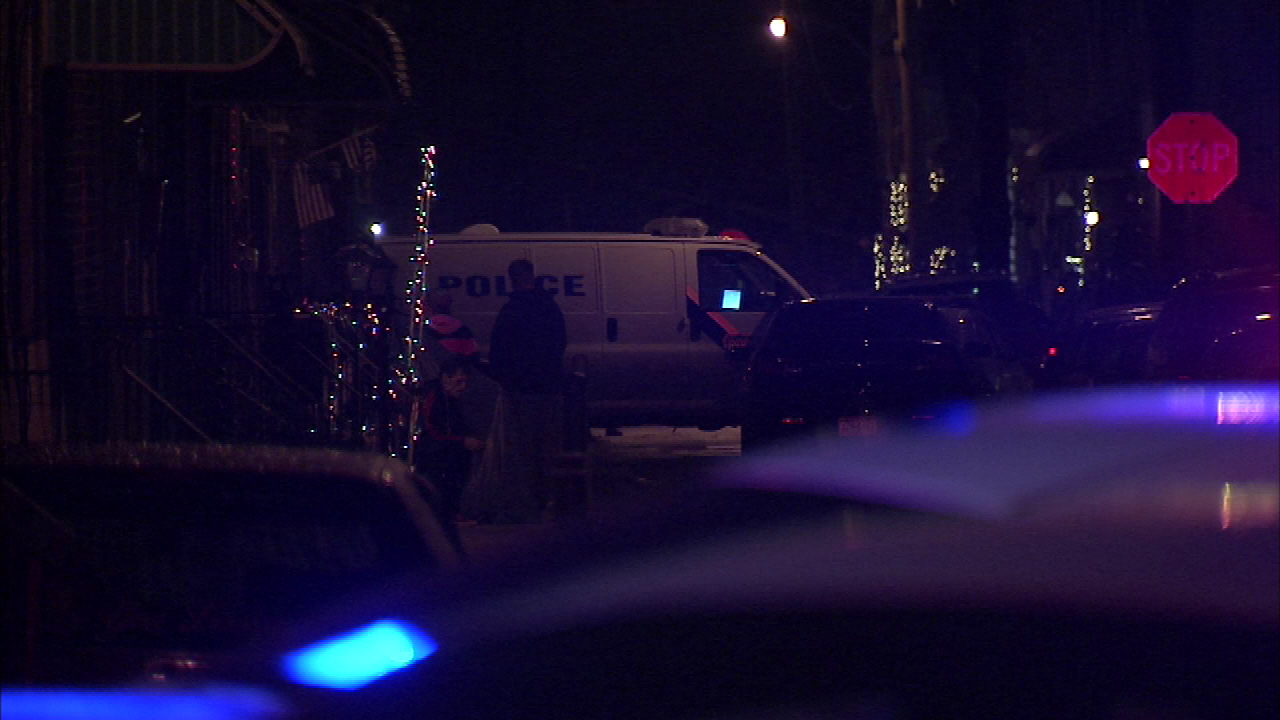 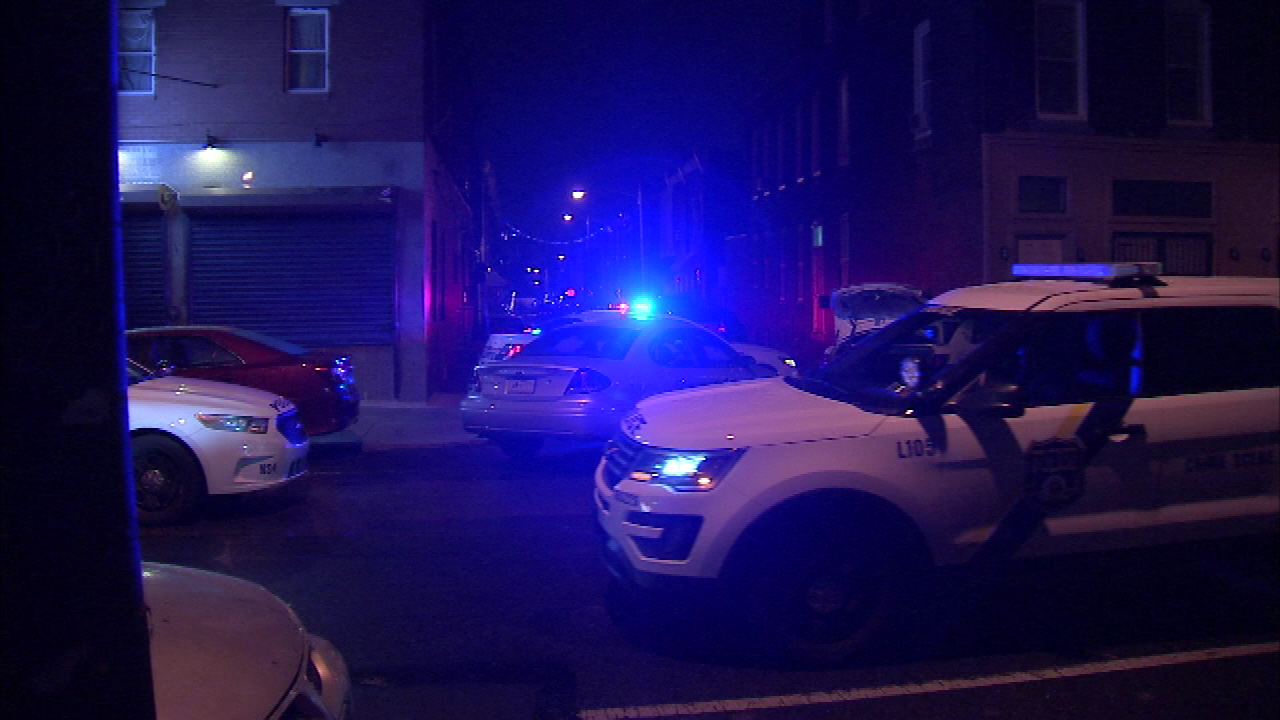 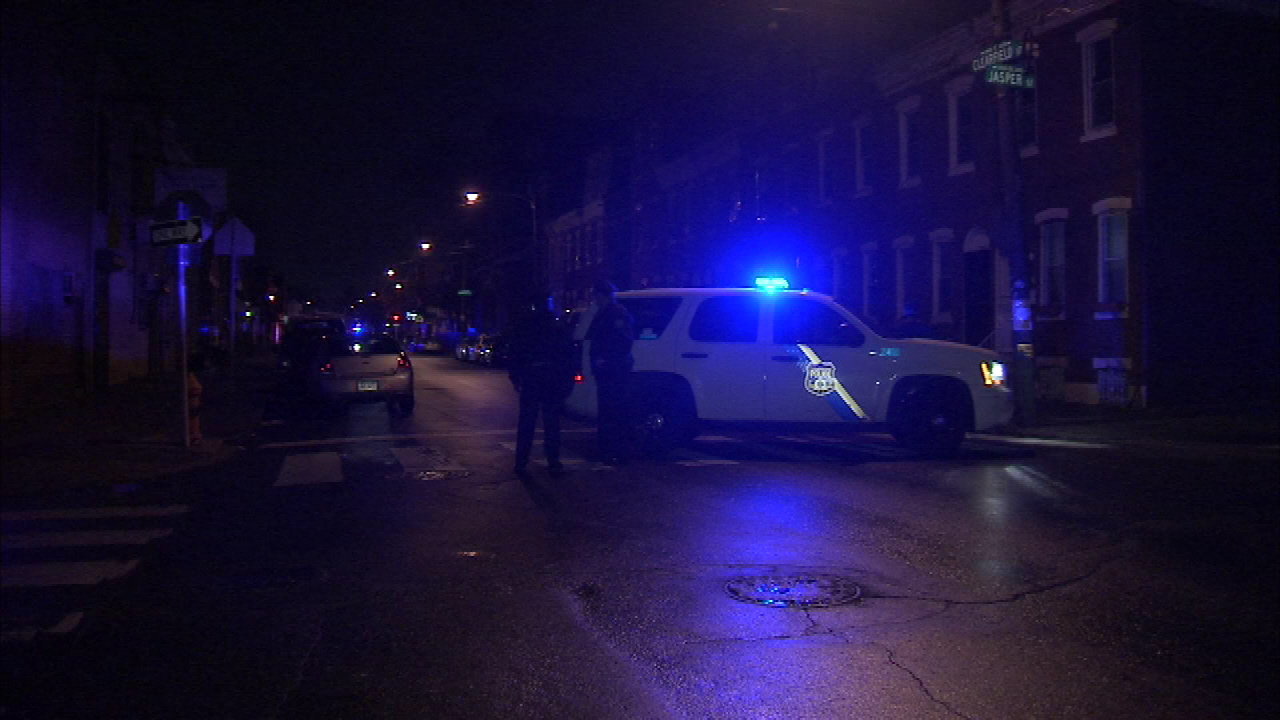 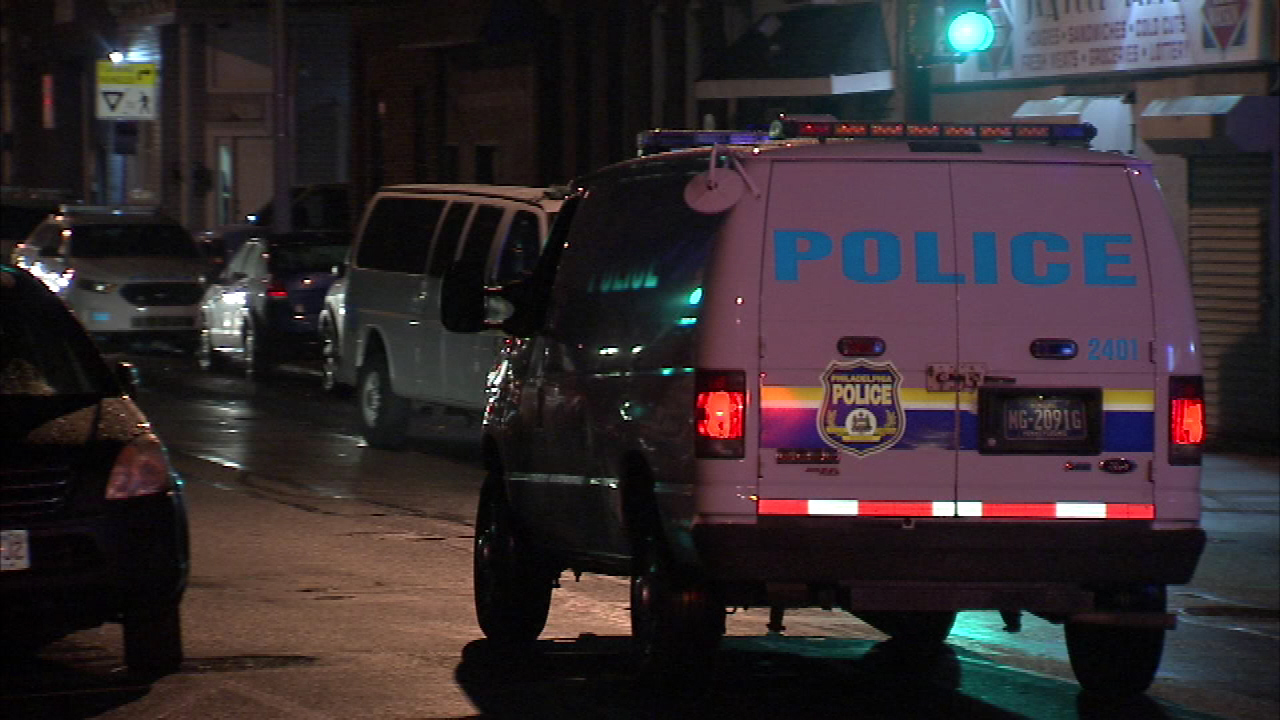 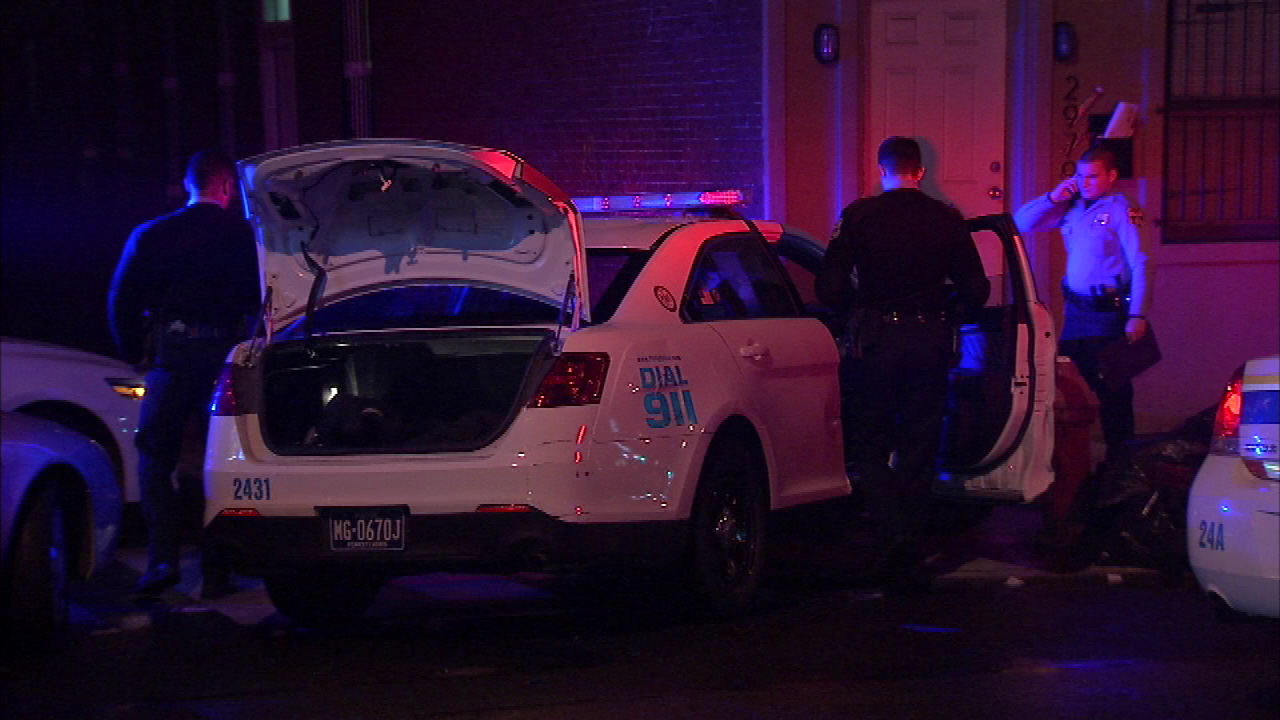 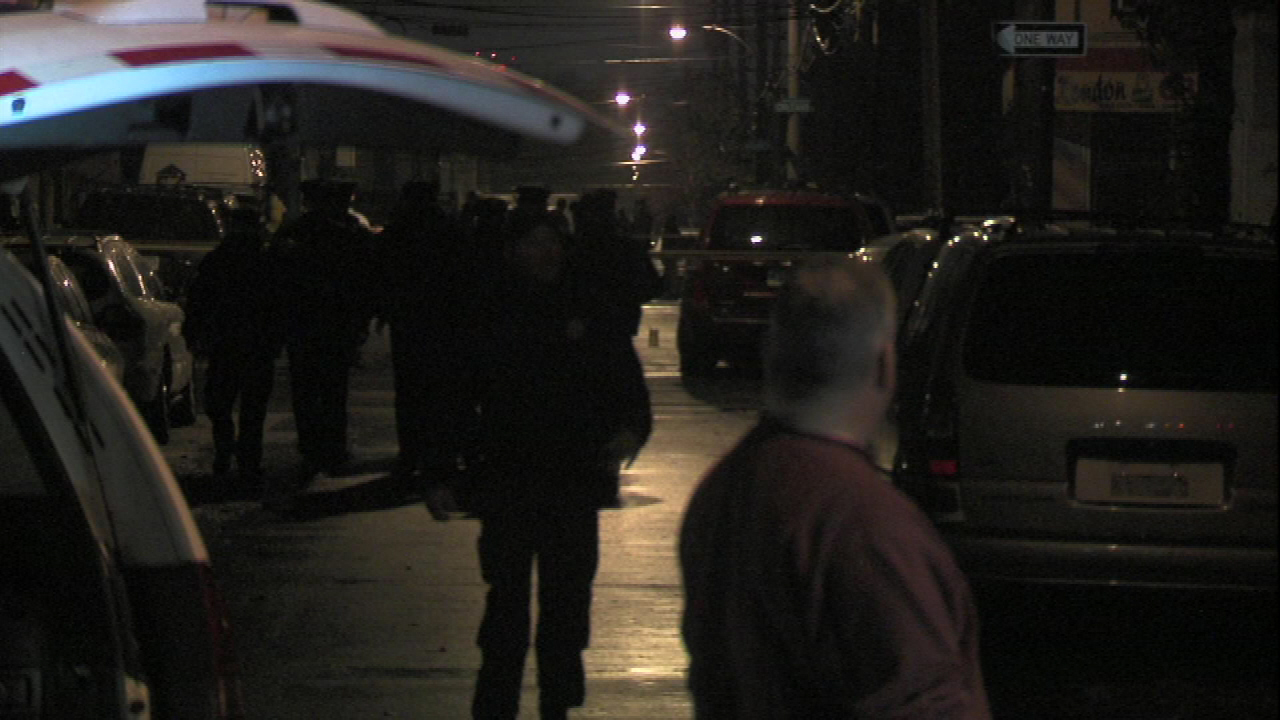 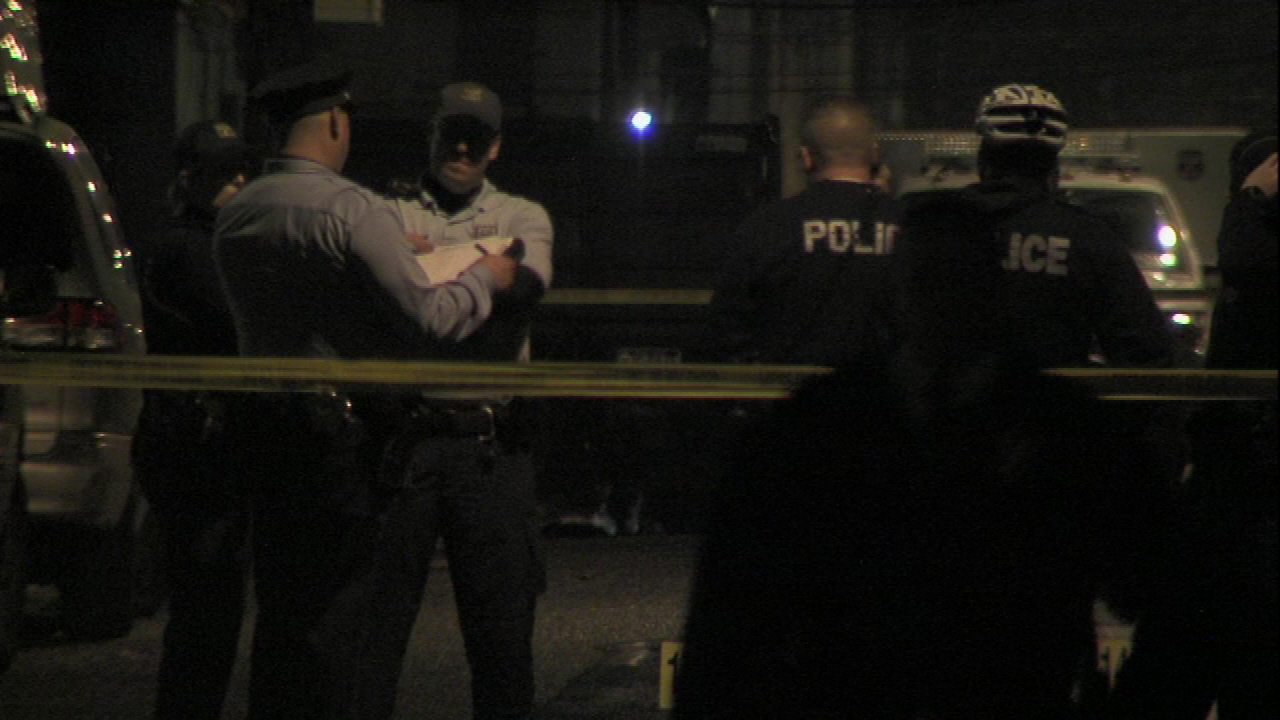 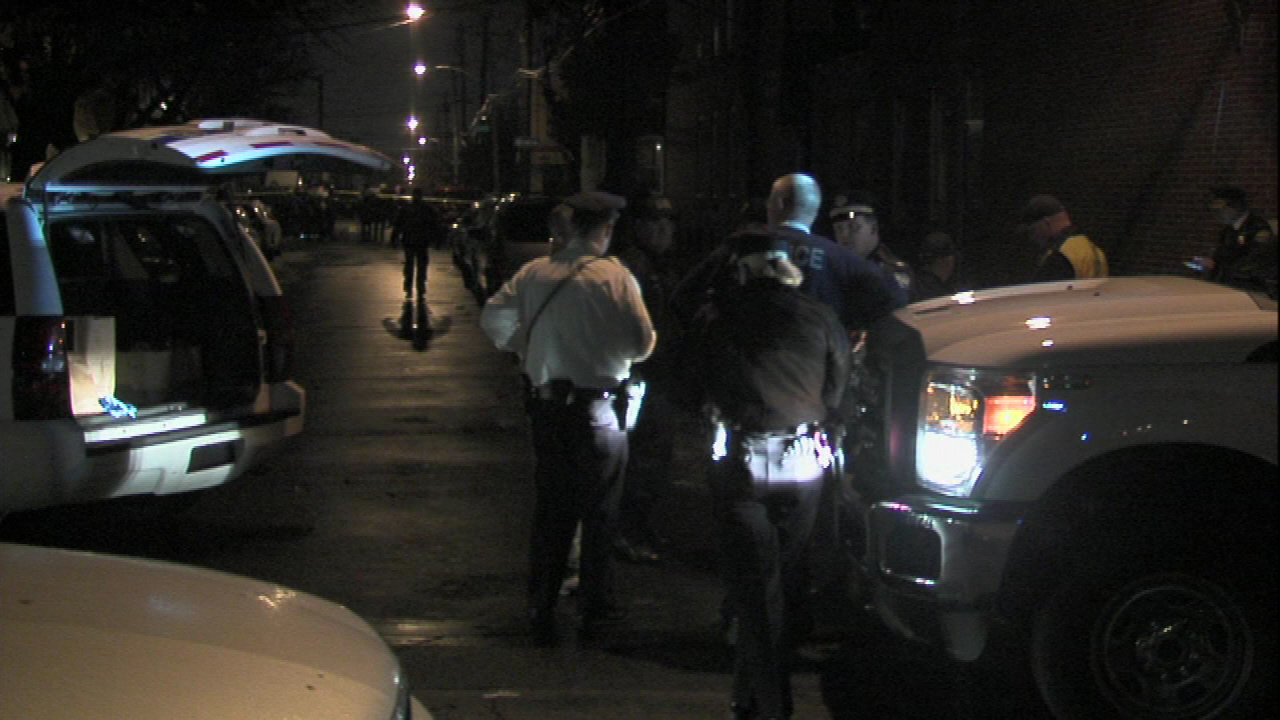 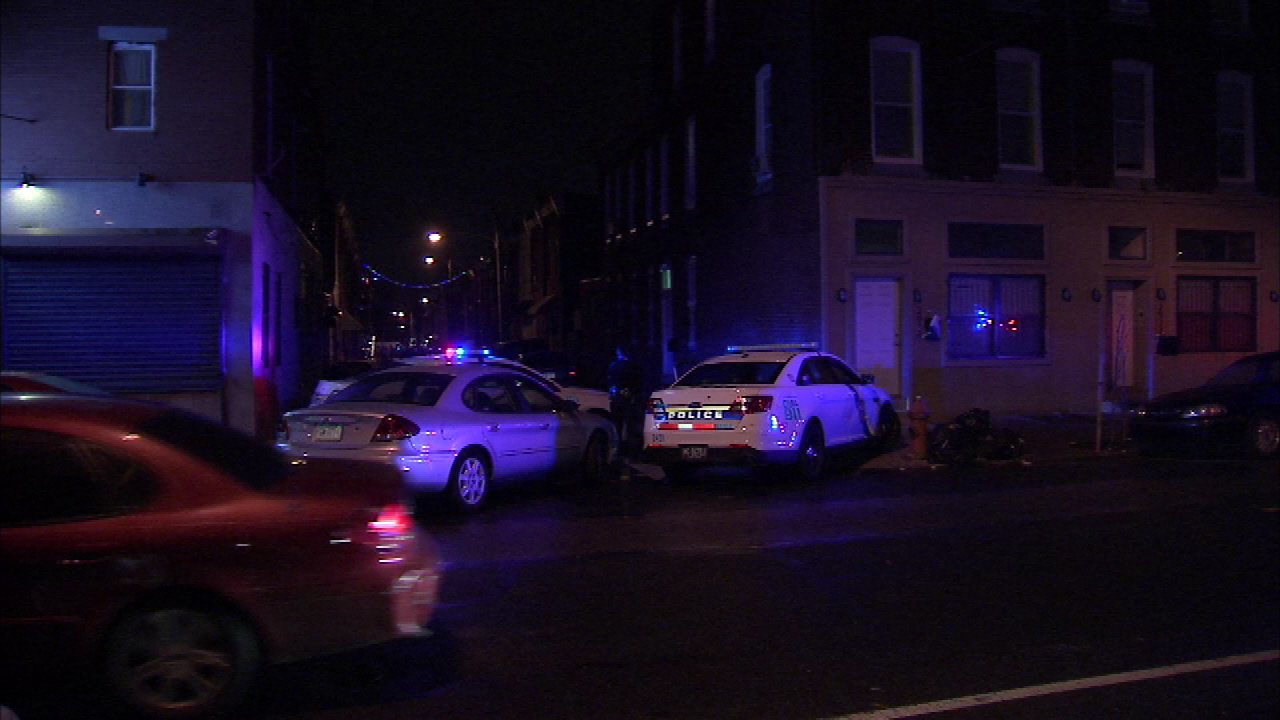 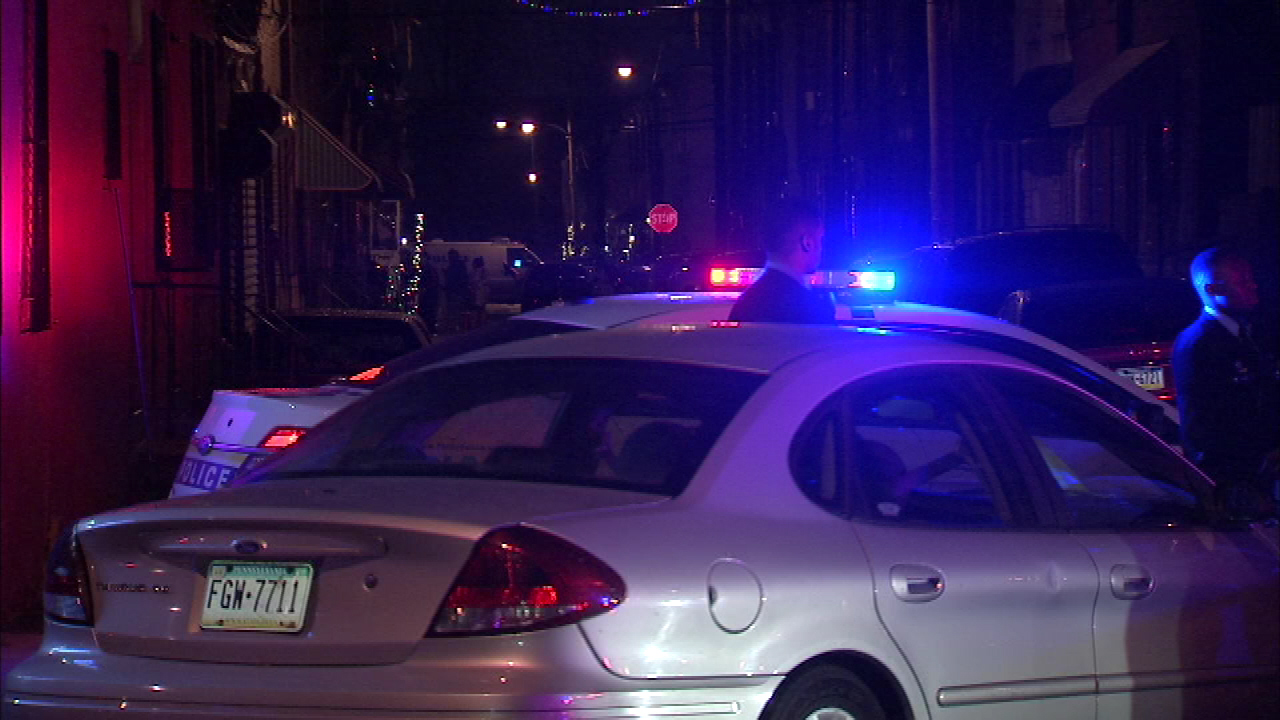 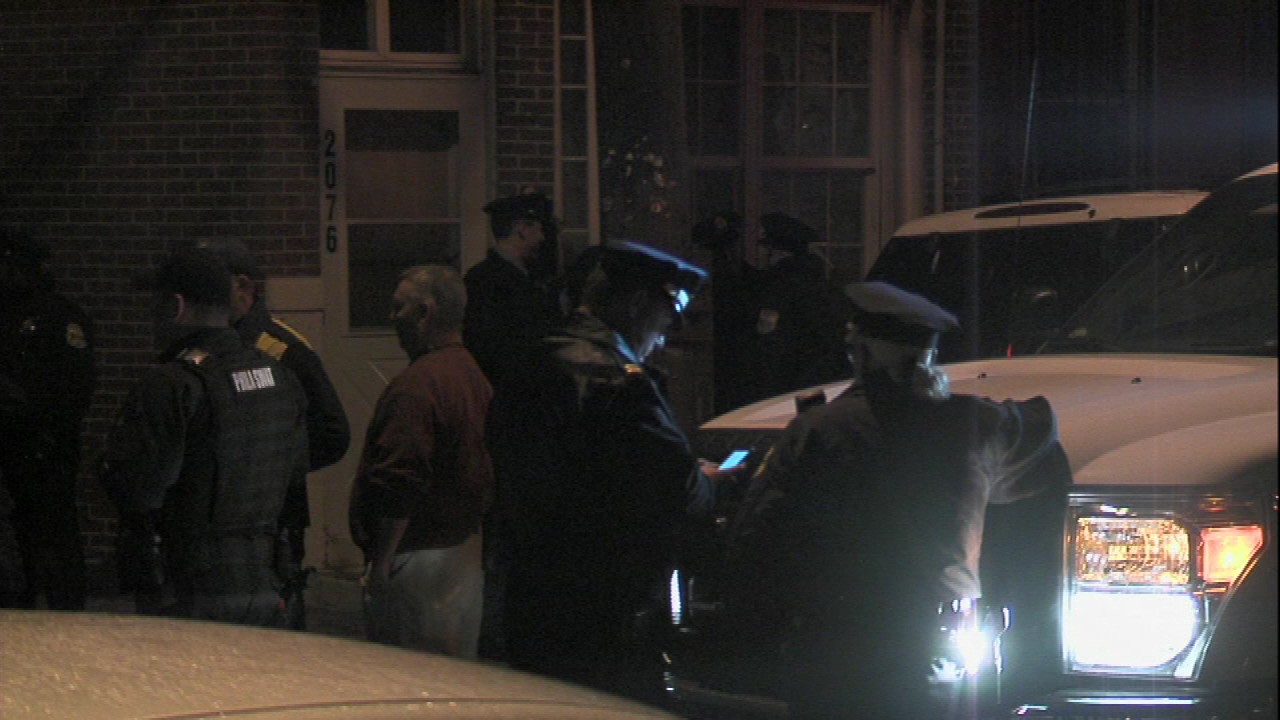 1 of 11
November 26, 2016 - A man is in critical condition after a shootout with Philadelphia police.

Philadelphia Police Lt. John Stanford said, "The male turns, he pulls that handgun and fires at the officers. The officers return fire, at which point the male continues to flee on foot."

When they finally cornered him, they say he raised his handgun toward them.

He was taken to Temple University Hospital where he is listed in critical condition.

Meanwhile, one of those bullets hit a woman in the leg, who was walking about a block away.

She was treated at Hahnemann University Hospital, and released.