Man shot in the leg in Brewerytown 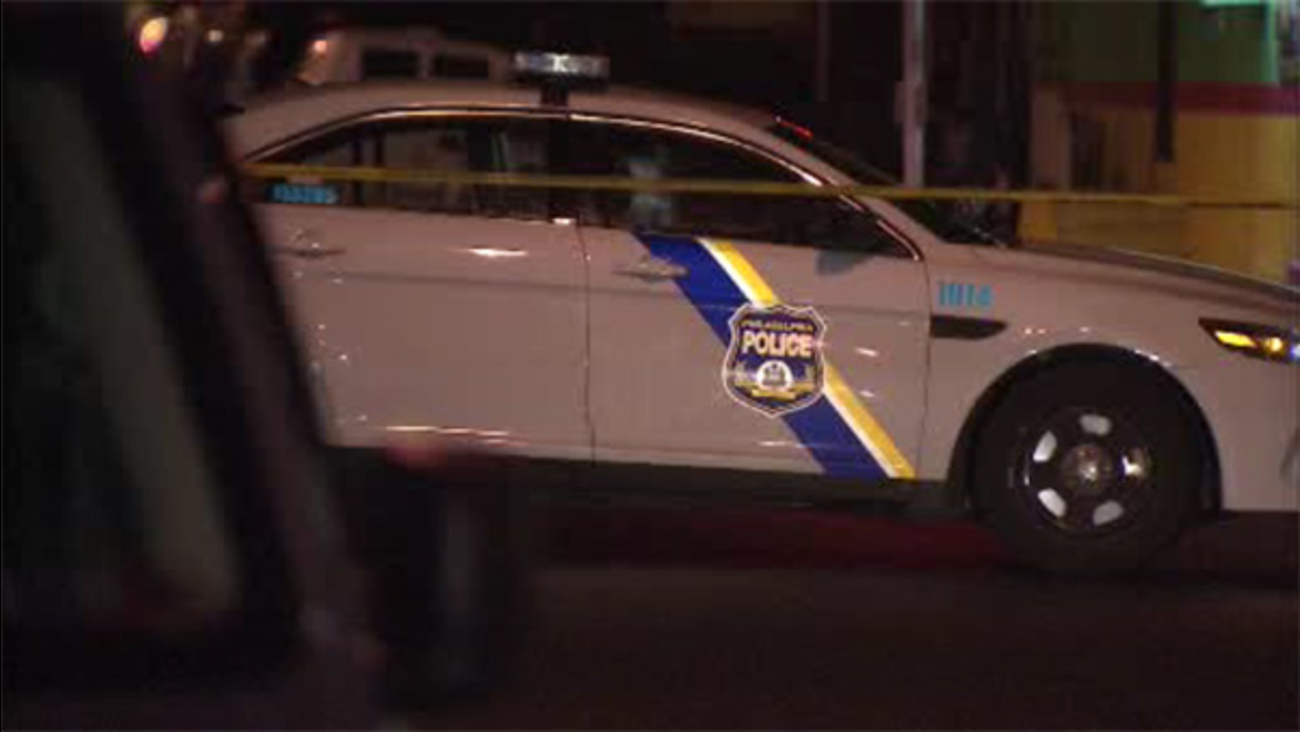 WPVI
BREWERYTOWN (WPVI) -- Police say a man walking home with his girlfriend was shot and wounded in the Brewerytown section of Philadelphia.

The incident happened before 1:30 a.m. Thursday on the 5100 block of Master Street.

The victim, 51-years-old, told police that someone drove up, and got out of a car, and shot him in the leg.

The suspect then jumped back into a silver or gray Chevy Malibu with a white license plate, and drove off.

Police say a female was driving the car.

Officers took the victim to Penn Presbyterian Hospital. He is listed in stable condition.

Detectives are questioning the victim's girlfriend for more information.

The suspect is described as a black male, in his 20s, and dark complexion. He was wearing a cream colored sweat suit.