Man gunned down in Manayunk was major drug dealer, under investigation by FBI: Sources 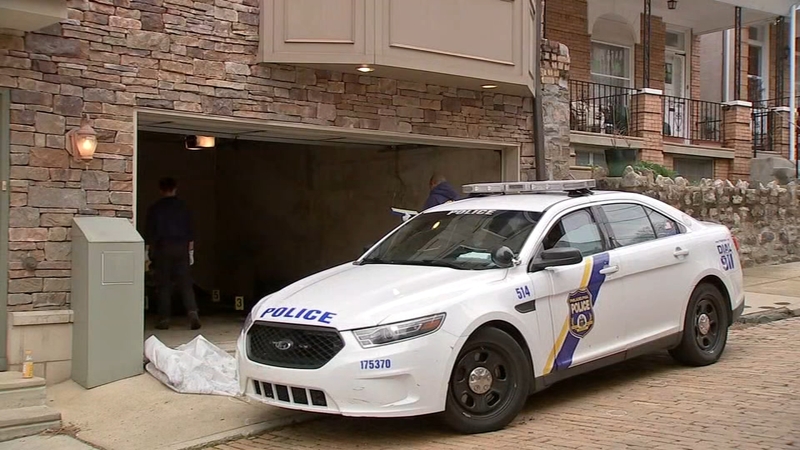 PHILADELPHIA (WPVI) -- Philadelphia police are continuing their investigation into a deadly ambush shooting in Philadelphia's Manayunk section on Tuesday night.

The shooting occurred around 8:15 p.m. on the 300 block of DuPont Street, about a block from Manayunk Avenue. Police said the calls came flooding in to 911.

Sources tell Action News that 43-year-old I. Dean Fulton was pulling into his driveway when a gunman unleashed dozens of bullets into the home.

Fulton was found in the driver's seat with the engine still running. He was pronounced dead at the scene.

"We were watching TV and it almost sounded like somebody banging on metal but it was too rhythmic," said Jenny Miller.

Police said this was an ambush, execution-style murder, but are still unclear as to the motive.

"Based on ballistic evidence we know over 30 shots were fired from a semi-automatic weapon and it appears the spent shell casings are rifle rounds," Chief Inspector Scott Small said.

Tiana McLeod, who lives a few doors down, says it was terrifying.

At first, officers said they only saw bullet casings and thick, dark smoke coming from an open two-car garage.

"When the fire department finally cleared the smoke, that's when they realized that there was a body inside of a Hyundai SUV," said Small. "The victim was sitting in the driver's seat. The engine was running, that's what caused the garage door to be filled with smoke."

According to sources, Fulton was a major drug dealer and was under investigation by the FBI. Police recovered over a dozen cell phones and at least one gun from his home.
EMBED More News Videos

People who live in the neighborhood say the risk of these things happening goes up as we know less and less about the people who live next door.