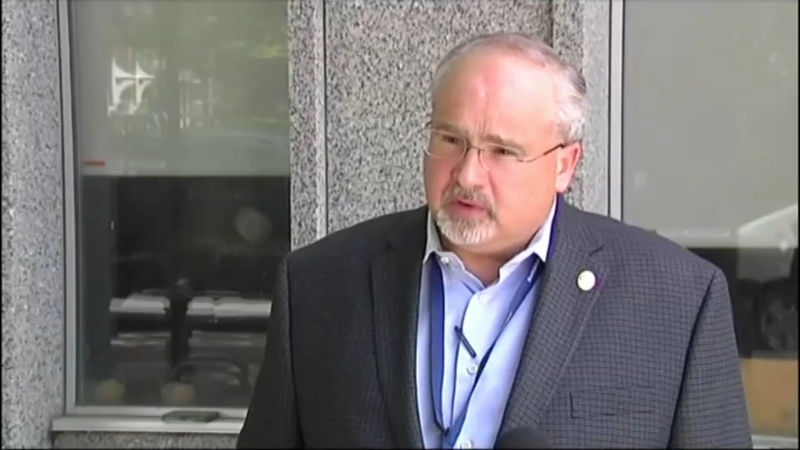 Chief Mark DiLuzio shared a meme with a picture of LeBron James saying nobody cares that the NBA won't play.

But the message attached called the athletes racist, anti-white and spoiled brats.

DiLuzio issued an apology saying he didn't know about the message attached to the image, saying it doesn't represent him.