WPVI
By Corey Davis
PHILADELPHIA (WPVI) -- Philadelphia Mayor Jim Kenney's office is expressing concern after a man was stabbed Tuesday night at the homeless encampment along the Ben Franklin Parkway, but says progress is being made with negotiations.

The 28-year-old man became the second stabbing victim since June either in or near the encampment at N. 22nd Street and the Parkway.

This is the second stabbing since June either in or near the homeless encampment along the Ben Franklin Parkway. @6abc https://t.co/mBiTVnT27g

Someone stabbed the victim several times just before 8 p.m. in both of his legs and once in the back of the head, according to police. He was taken to Jefferson University Hospital in critical condition.

The two remaining encampments have been set up in the city since June, one along the Parkway and another along Ridge Avenue outside of the Philadelphia Housing Authority headquarters.

Camp leaders said they're protesting to bring awareness to the city's homelessness problem and are demanding safe housing.

Negotiations with Mayor Kenney haven't been resolved despite a federal judge siding with the city that the encampments are set up illegally.

Residents in the immediate area have recently expressed fears for their safety.

"I can say this incident, along with other public safety incidents that have taken place over the past two months in the areas of both protest camps, make clear that these camps are not long-term housing solutions for those who are staying there. In addition, they create a public safety threat for those who live near the camps. City officials intend to communicate that to the protest leaders today."

"The Administration has resumed negotiations with the protest camp organizers and has made some progress. Despite the length of time that this has taken, we remain hopeful that an amicable resolution can be reached. The Mayor wants this resolved as soon as possible, but he has always maintained that a forceful resolution is an absolute last resort. As long as there remains even a glimmer of hope that we can reach a negotiated settlement, the administration will work toward that."
Report a correction or typo
Related topics:
philadelphiamayor jim kenneyprotesthomelessstabbingben franklin parkway
Copyright © 2021 WPVI-TV. All Rights Reserved.
HOMELESS 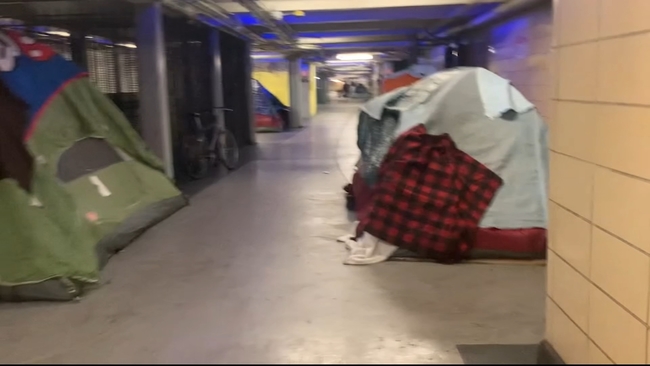 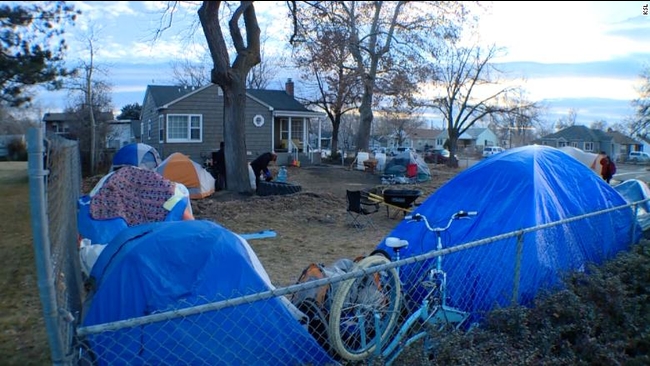