Melrose Diner owner hopes to reopen next week after fire

PHILADELPHIA (WPVI) -- Whether you craved a midnight meal or an afternoon pick-me-up, the 24-hour Melrose Diner is the place to go for many in South Philadelphia and beyond.

But now, the iconic diner, which is opened all year round except Christmas, is shut down after a fire on Wednesday.

Originally, owner Michael Petrogiannis thought it would be closed for months, but he is now setting an ambitious goal - to reopen the Melrose Diner as early as next week.

The call came in around 5:45 p.m. for a fire at the landmark establishment located on the 1500 block of Snyder Avenue.

"I kept pouring water everywhere to stop it!" said Paige, who works as a waitress at the diner.

Paige said she saw the flames erupt from under a vent and did everything she could to put it out until help arrived.

The one-alarm fire was quickly contained by firefighters. The owner of the landmark diner was later allowed to go inside and was heartbroken with what he saw.

"It's a lot of damage inside," said Petrogiannis.

Petrogiannis said a fire official told him initially the fire appeared to have been caused by an electrical failure.

The Melrose Diner, a longstanding tradition since 1935, is a place where many come to get buttercream cakes, creamed chipped beef, or hot apple pie in vanilla sauce with some coffee. 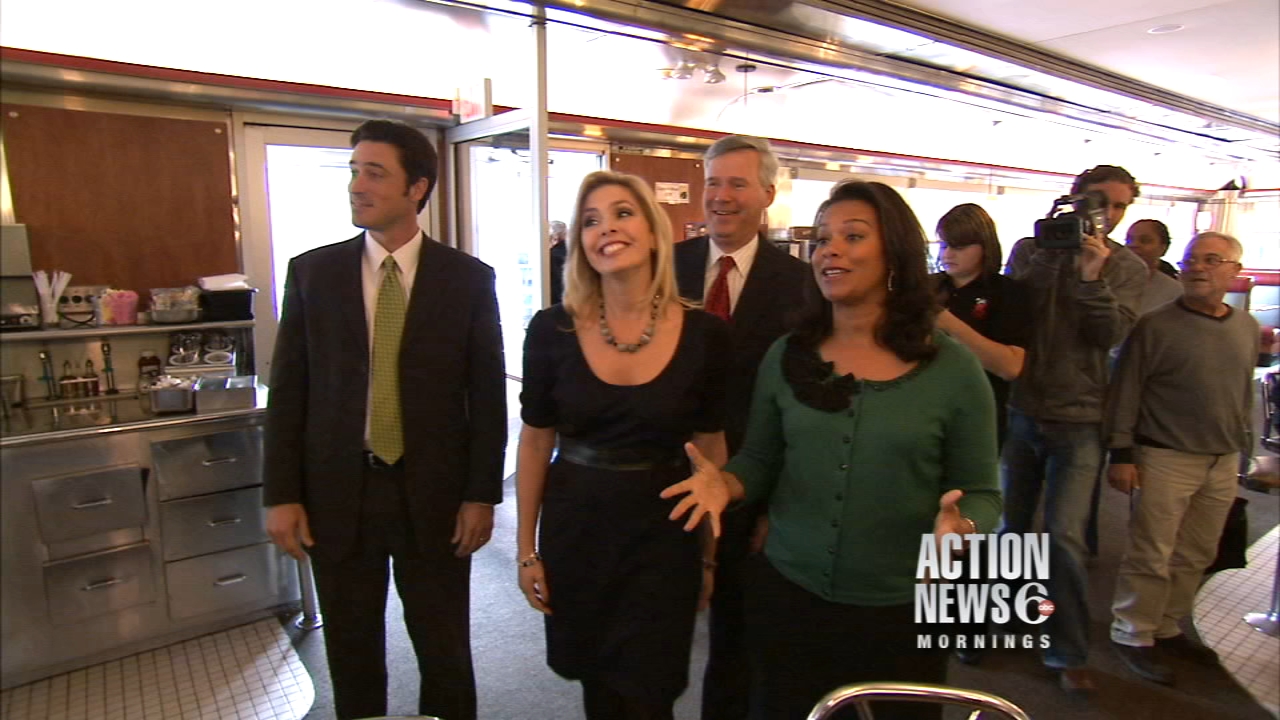 Marie Brumbaugh, 86, is a longtime customer.

"My husband is 91, we come here every day," said Brumbaugh.

Petrogiannis, who owns 22 other businesses, including the Broad Street Diner, promises to rebuild the iconic Melrose.

"A beautiful place. I did this. I remodeled about eight years ago. I promised [the employees]I will be back before they know," said Petrogiannis.

The owner said he's grateful the staff and the handful of customers who were inside at the time were not injured.

He is hoping to relocate staff to the Broad Street Diner about a mile away until the Melrose reopens for business.