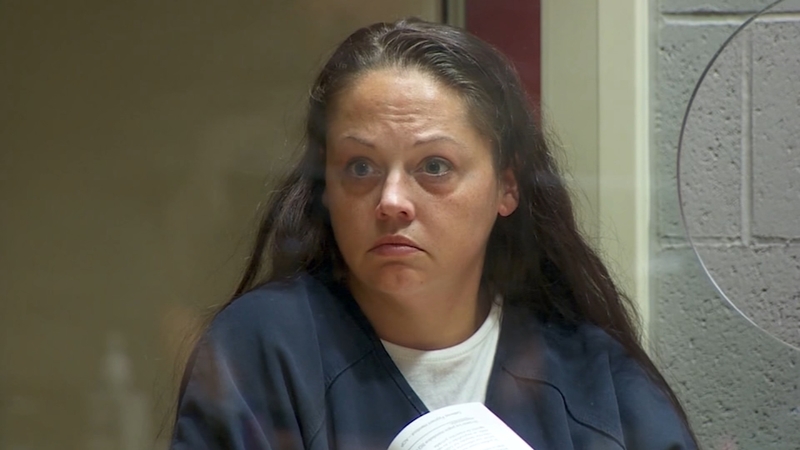 MARION COUNTY, Oregon -- An employee was arrested and charged after police say she put methamphetamine into bean dip that was eaten by a coworker.

Cassandra Medina Hernandez, 38, is facing multiple charges including delivery of meth, reckless endangerment and causing another person to ingest a controlled substance.

On Sept. 9, a Thriftway employee told investigators that Hernandez, who works in the deli, let her try some of the bean dip she was making.

The employee said she liked it so much, she decided to take some for lunch.

Investigators say when the employee went to eat the bean dip, it tasted a bit funny.

When the employee went back to work, she says she started to feel unsteady. She went to the hospital, where tests showed meth in her system.

Hernandez is accused of putting the drugs in the bean dip.

"I think it's really unusual. I've never heard of such a thing," a shopper told KOIN.

Deputies believe at least one other employee ate the dip from the same contaminated dish.

Authorities made the arrest after interviewing multiple employees and reviewing surveillance video.

Store owners say Hernandez worked at Thriftway since July, and was a reliable employee. She's currently suspended from her job during the investigation.