Michael Jordan speaks out on shootings of African-Americans, police 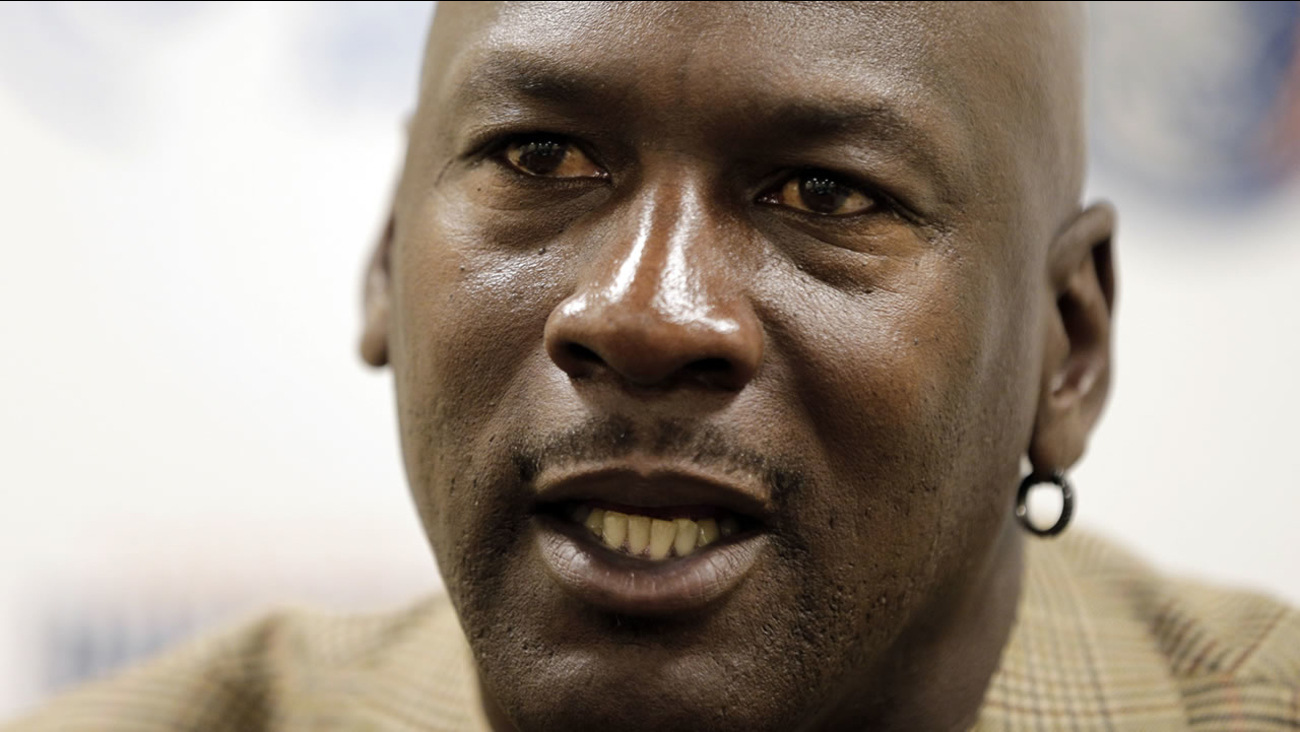 CHARLOTTE, NC -- Michael Jordan, widely considered the greatest basketball player in NBA history and the lone African-American majority owner of a franchise, has decided to speak out on the country's growing racial and social unrest.

"As a proud American, a father who lost his own dad in a senseless act of violence, and a black man, I have been deeply troubled by the deaths of African-Americans at the hands of law enforcement and angered by the cowardly and hateful targeting and killing of police officers," Jordan writes in a one-page letter released exclusively to The Undefeated. "I grieve with the families who have lost loved ones, as I know their pain all too well."

He used the letter to also announce grants of $1 million each to two organizations working to build trust between law enforcement and the communities in which they work: the Institute for Community-Police Relations, which was launched in May by the International Association of Chiefs of Police, and the NAACP Legal Defense Fund, which was established in 1940 to work through the legal system to push for civil rights. It became a separate organization from the NAACP in 1957.

"Although I know these contributions alone are not enough to solve the problem, I hope the resources will help both organizations make a positive difference," Jordan wrote.