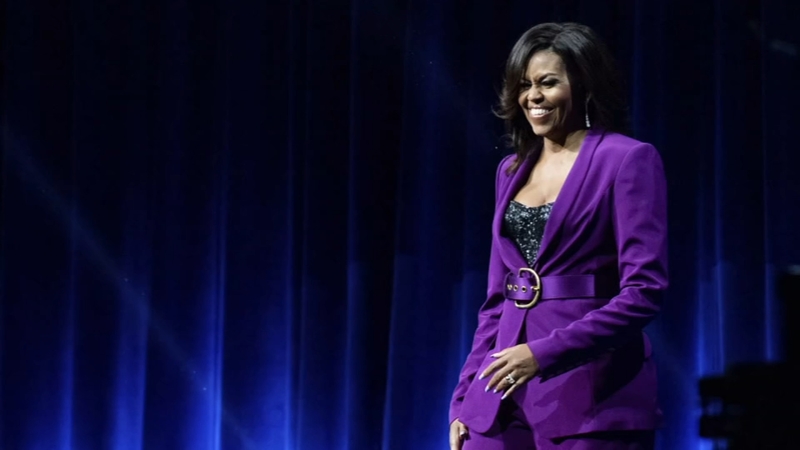 Former First Lady Michelle Obama said on the latest episode of her podcast that the COVID-19 pandemic, along with the Trump Administration's response, has placed her on an emotional rollercoaster.

Obama said she is "dealing with some form of low-grade depression" due to what she called the administration's hypocrisy. She noted that she is not alone in feeling this way because "spiritually, these are not fulfilling times."

She said she's even had to take personal days because she's been very troubled by the racial strife in America.

Obama responds to George Floyd death, highlighting how racism is 'normal' in 2020 America

Obama criticized Trump's response to the nationwide protests in the wake of George Floyd's death.

"Waking up to the news, waking up to how this administration has or has not responded, waking up to yet another story of a Black man or a Black person somehow being dehumanized, or hurt or killed or falsely accused of something ... it is exhausting," she said. "It has led to a weight that I haven't felt in my life in a while."
Report a correction or typo
Related topics:
societydepressionmichelle obamamental health
Copyright © 2022 WPVI-TV. All Rights Reserved.
TOP STORIES
At least 4 dead after house explosion in Pottstown
Uvalde victims latest: Slain teacher's husband dies of heart attack
Union's 'Boot Room' is the heart and soul of this soccer club
Traveling this Memorial Day weekend? Get ready to pay more
Surgeon describes assault weapons' extreme trauma to kids' bodies
4th grader 'did what she had to to survive' Uvalde shooting, aunt says
Family of 70 enjoys five decades of vacationing in Ocean City, NJ
Show More
Several companies pull products linked to Jif peanut butter recall
15-year-old shot and killed in Vineland, NJ
NJ students stage walkout to honor victims killed in Texas
Uvalde man says his daughter was killed trying to call 911 on shooter
What to know as Pa. electricity rates rise
More TOP STORIES News