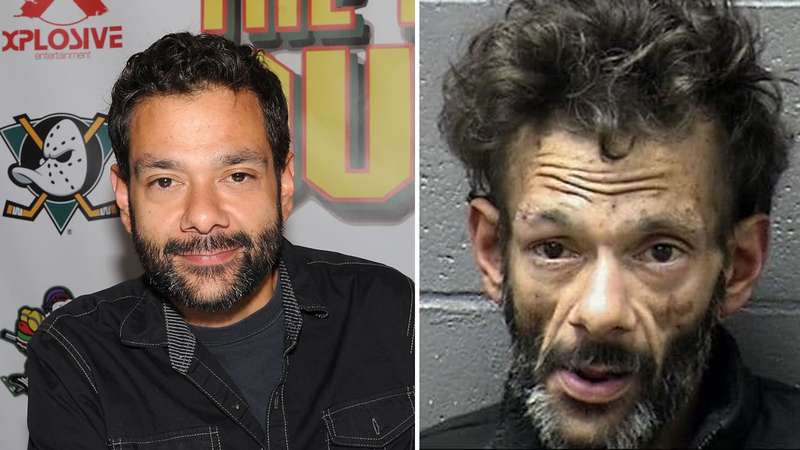 MARYSVILLE, Calif. -- Shaun Weiss, the actor who starred as a child in "The Mighty Ducks" movies has been arrested for residential burglary while under the influence of methamphetamine in Northern California.

"Heartbreaking to see what he looks like now. He was one of my favorite child actors," Facebook user posted.

Weiss was taken into custody Sunday morning after he broke into a car parked in a garage in Yuba County, according to police.

Officers say they were called to a home on 11th Street about a burglary in progress.

"The homeowner said he was the only person that lived at this residence and no one had permission to be inside," said the Marysville Police Department in a statement.

Police found Weiss in the car after the vehicle's window had been shattered.

Weiss was booked into the Yuba County Jail and charged for being under the influence of methamphetamine and for residential burglary.