WPVI
BROOKLYN, Iowa -- After the government said that the murder suspect in the Mollie Tibbetts case, Cristhian Bahena Rivera, was not documented, Tibbetts' aunt says she's worried her niece's memory will be lost in the discussion.

Her comments come after the White House released a video suggesting that Tibbetts' case was evidence of a need for immigration reform.

"It's not about race. It's about people joining together to do good," Calderwood said of the support the country has expressed for Tibbetts' family.

Calderwood said that's she's only speaking for herself.

RELATED: What we know about Cristhian Bahena Rivera

There has been some confusion around Rivera's immigration status. Investigators initially announced that he was an undocumented immigrant, but in court papers from Wednesday, Rivera's lawyer said that he was in the country legally and had entered the country as a minor. The U.S. Citizenship and Immigration Services responded with a statement that there is "no record" Rivera is here legally.

Also on Thursday, the Iowa Department of Transportation confirmed that Rivera does not have any form of state-issued identification, including a driver's license, KCRG reports.

Tibbetts was last seen July 18 in Brooklyn, a rural town of about 1,400 people, as she took a routine evening jog. It's unclear whether she returned to the home where she was dog-sitting for her boyfriend and her boyfriend's brother, who have said they were both out of town. She was reported missing by her family the next day, after she didn't show up for work at a day camp for children.

Here's a look at what we know about the night Mollie Tibbetts disappeared, more than a month before her body was reportedly found.

Tibbetts' family spoke out Wednesday, the day after news broke that a suspect had been arrested in her murder.

"Our hearts are broken.
On behalf of Mollie's entire family, we thank all of those from around the world who have sent their thoughts and prayers for our girl. We know that many of you will join us as we continue to carry Mollie in our hearts forever.
At this time, our family asks that we be allowed the time to process our devastating loss and share our grief in private.
Again, thank you for the outpouring of love and support that has been shared in Mollie's name. We remain forever grateful."


A vigil was held Wednesday evening at the University of Iowa.

"A tragic end," Mortvedt told ABC News. "All of us were hoping for a much better outcome for Mollie and her family." 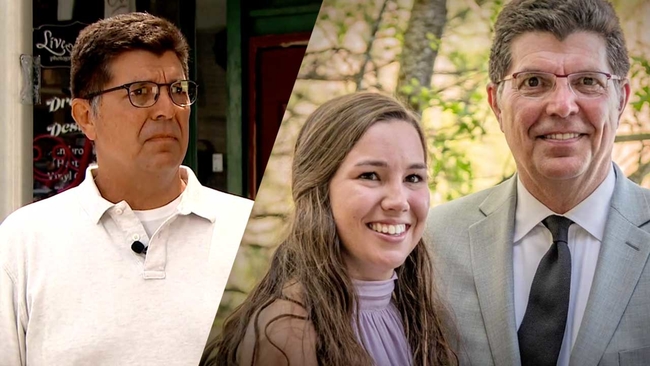 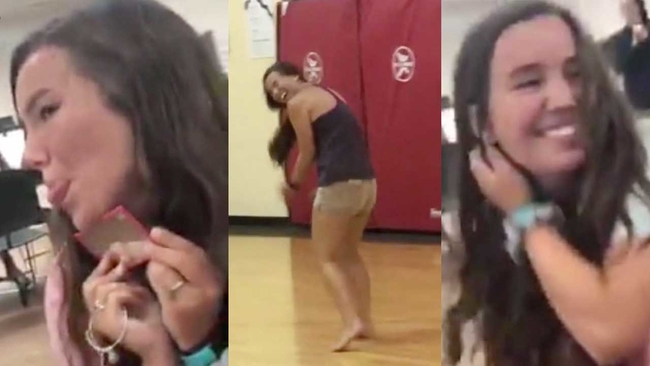