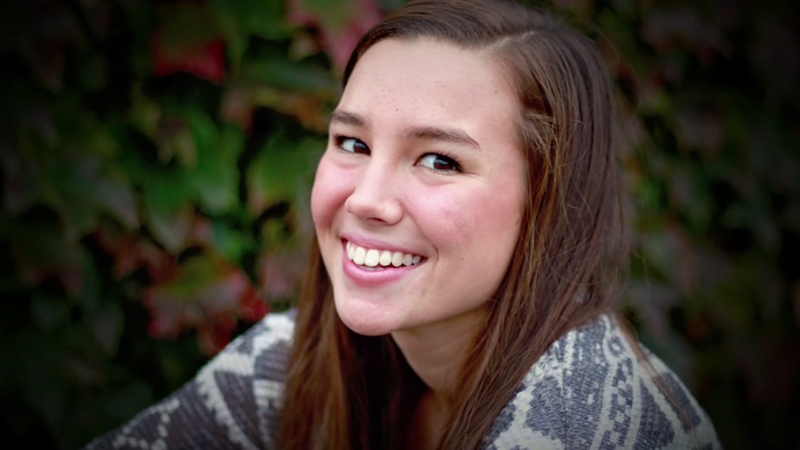 In celebration of what would have been Mollie Tibbetts' 21st birthday, her mother is asking people to donate to her daughter's favorite opera house.

Tibbetts' mother Laura Calderwood said her daughter was dedicated to theater arts, and that's why she's asking everyone to honor her with a $21 donation to the Brooklyn Opera House in Iowa.

"We are asking people to donate $21 in honor of Mollie, and we thought that was a reasonable amount that anybody could participate in," Calderwood told Good Morning America in an interview that aired Wednesday, which would have been Tibbetts' 21st birthday.

Tibbetts vanished in July 2018, sparking a massive manhunt that ended in August when Christian Rivera, an undocumented immigrant, led police to Tibbetts' body.

In her GMA interview, Calderwood opened up about a decision many saw as surprising and powerful: opening her home to an acquaintance of Rivera.

Ulises Felix, 17, is also an undocumented immigrant. His family decided to leave town after Rivera was arrested, but Felix wanted to finish his senior year of high school.

At the urging of her son Scott, Calderwood agreed to allow Felix to move in with them.

"He is a senior, and it was very important for him and for his parents to have him finish his senior year. So Scott simply asked me on a Sunday night, 'Can we adopt Ulises?' I told him no we can't adopt him, but if he needs a place to live, he's got one. So he moved in the following Sunday. I knew I did the right thing I saw it from the day he moved in, and I see it everyday."

Felix now lives in the same home as Tibbetts once did.