Police in Norristown are investigating after a business owner was brutally attacked last week.

NORRISTOWN, Pennsylvania (WPVI) -- Norristown police and the Montgomery County District Attorney's Office are investigating after a pizzeria owner was brutally attacked by a group of men.

The group is later seen running out of the pizzeria after Ngov said they stole beers from her business.

And they did. One of the grown men is seen on video violently pushing her to the ground, but Ngov got right up.

"I don't know nothing from when they beat me up until I get up," said Ngov, whose face is now bruised and swollen.

But her son-in-law, Bryan Skipper, a Marine vet, says an arrest must be made and just hopes this wasn't racially motivated.

"You hear things on the news where some people who are of Asian descent they keep to themselves, they try not to cause trouble. I hate to think that was the reason," Skipper said.

Ngov had a message for the suspects.

"Don't do bad like that because people work hard every day," Ngov said.

The family has filed a police report. So far, police say they haven't heard anything on the investigation. 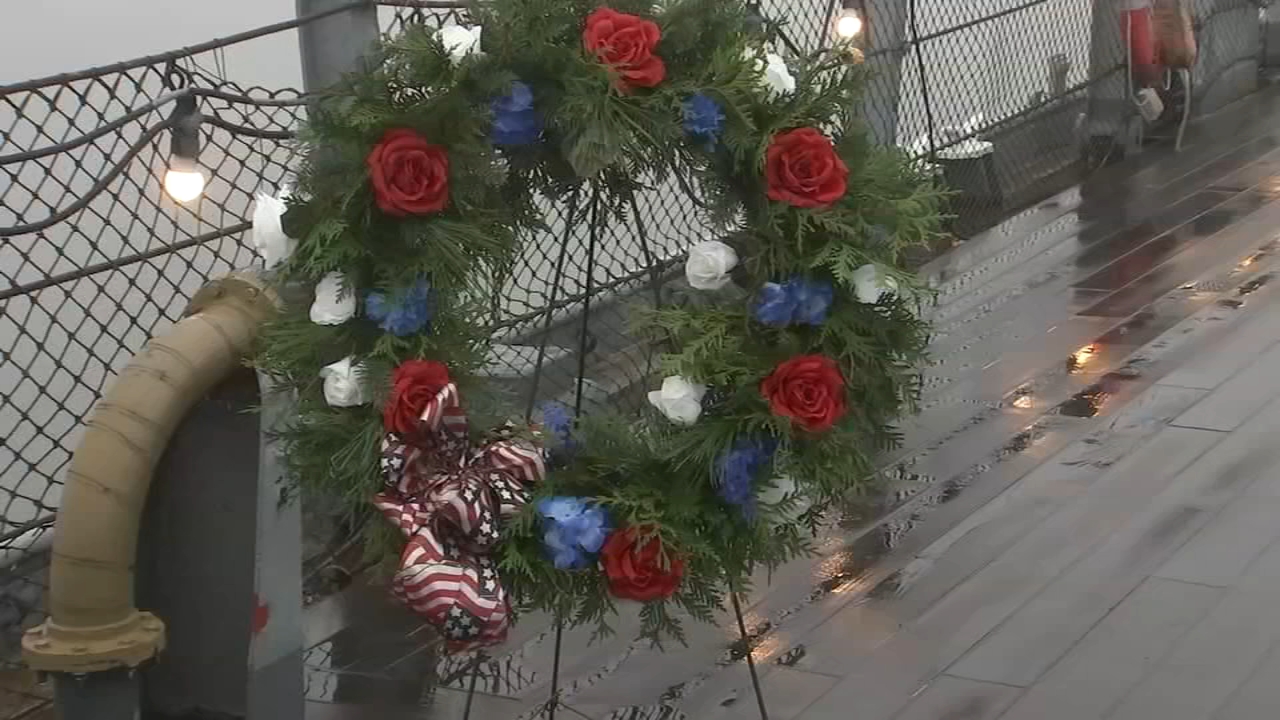