Mother struck, dragged by own SUV after child puts vehicle in reverse 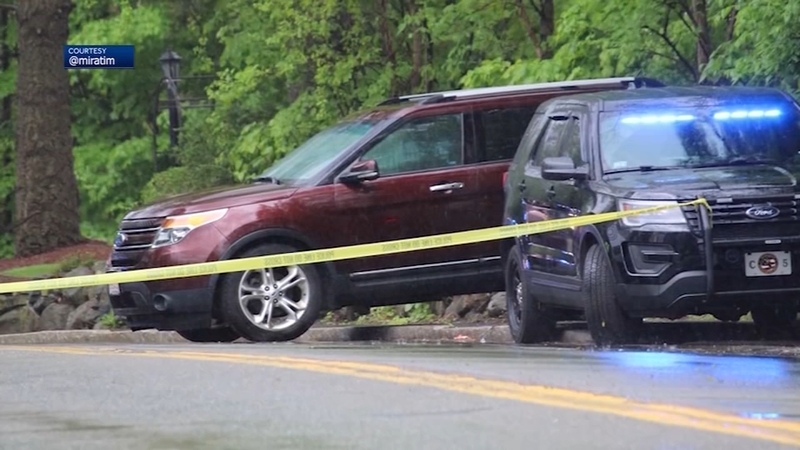 Mother struck, dragged by own SUV after child puts vehicle in reverse

CHELMSFORD, Ma -- A woman in Massachusetts was hospitalized with serious head injuries after police say she was struck and dragged by her own vehicle after her son accidentally put the car in reverse.

According to WCVB in Boston, police believe the mother got caught in the open driver's side door when her young son knocked the shifter into gear. As the car was backing up, she was knocked down by the open door then struck by the vehicle. The Ford Explorer finally came to a stop after crossing the intersection and hitting a stone wall.

"It appears to be a very tragic and unfortunate incident," said Sgt. Jason Poor of the Chelmsford Police Department.

First responders found the woman conscious and alert lying in her driveway. The 9-year-old boy was also uninjured.