"The opioid epidemic tends to center in Kensington, but it is widespread," said Jose Caraballo.

Last year more than 1,200 people died from overdoses in Philadelphia.

The death toll has slowly increased year over year since 2017, and the city is working to curb the epidemic in more ways than one.

Two vending machines will be placed in strategic areas of South and West Philadelphia as part of a program called 'Narcan Near me.'

Jose Caraballo with the Philadelphia Department of Health says the idea came to fruition after city health officials began seeing the spike in overdoses and a racial disparity in deaths.

"The opioid epidemic tends to center in Kensington, but it is widespread. It is in West Philly, South Philly, and the Northeast," said Caraballo.

The idea is with the press of a button - the vending machine will open and provide quick, easy access to Narcan.

The kit will contain two doses of the medicine, gloves, face shield, and instructions.

The machines will also be monitored to help provide data on needs and habits.

"We want something that people can get in get out relatively quickly," Caraballo added.

All this unfolds as the nation comes to grips with another grim milestone.

The Centers for Disease Control and Prevention found more than 100,000 people died of a drug overdose in the U.S. during the first year of the pandemic, from April of 2020 to April of 2021.

Seeing some of the fallout are groups actively working to clean up around the city.

The hope among these groups and the City of Philadelphia is by shedding a positive light and providing resources - a turn of events will soon come forth. 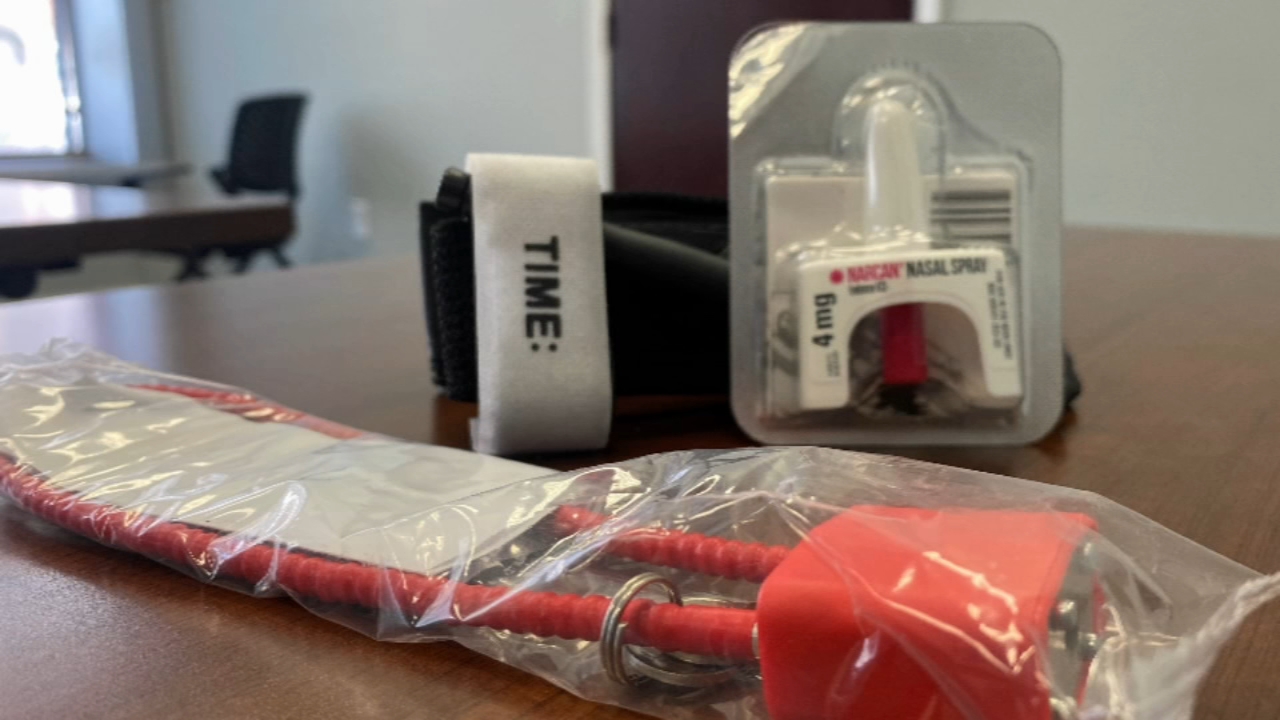 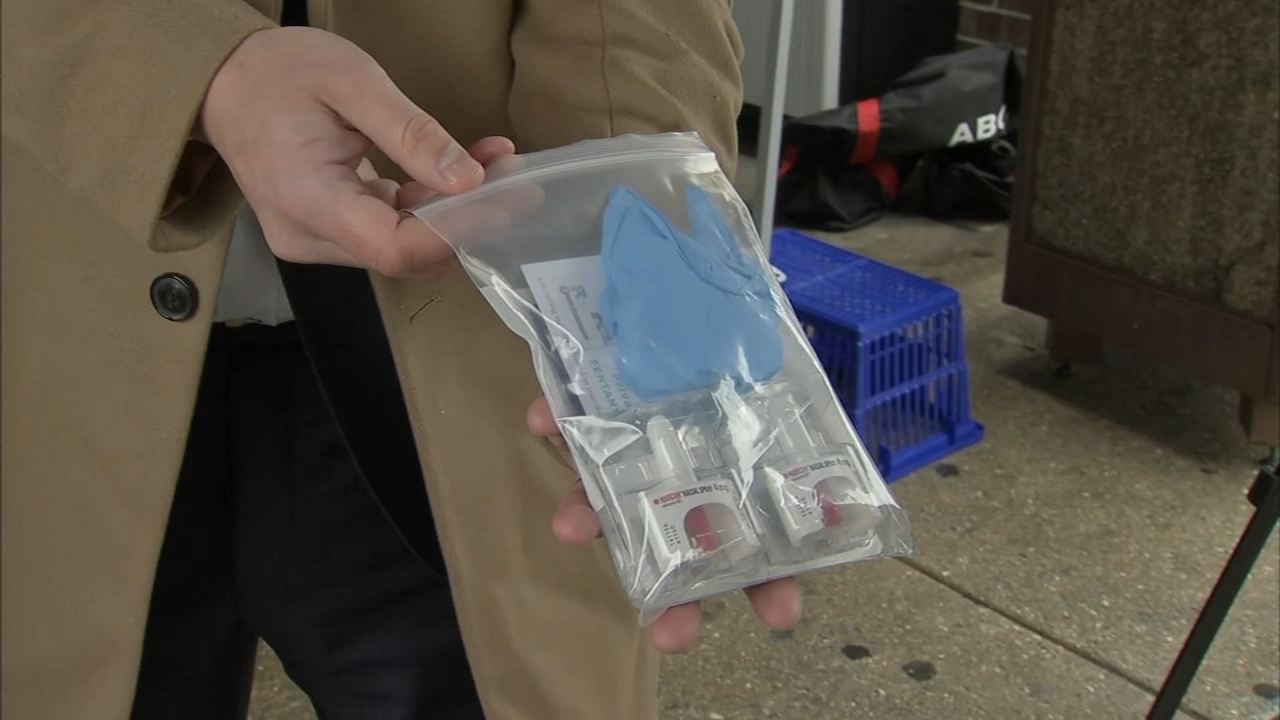 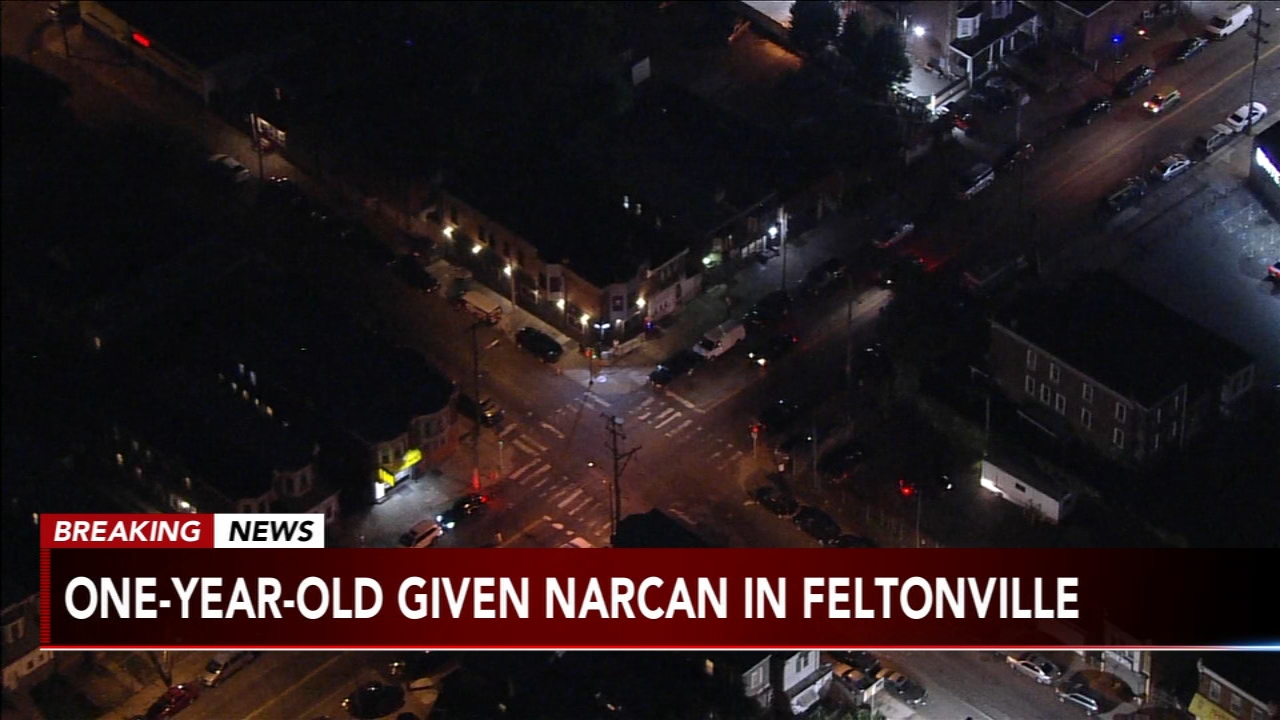 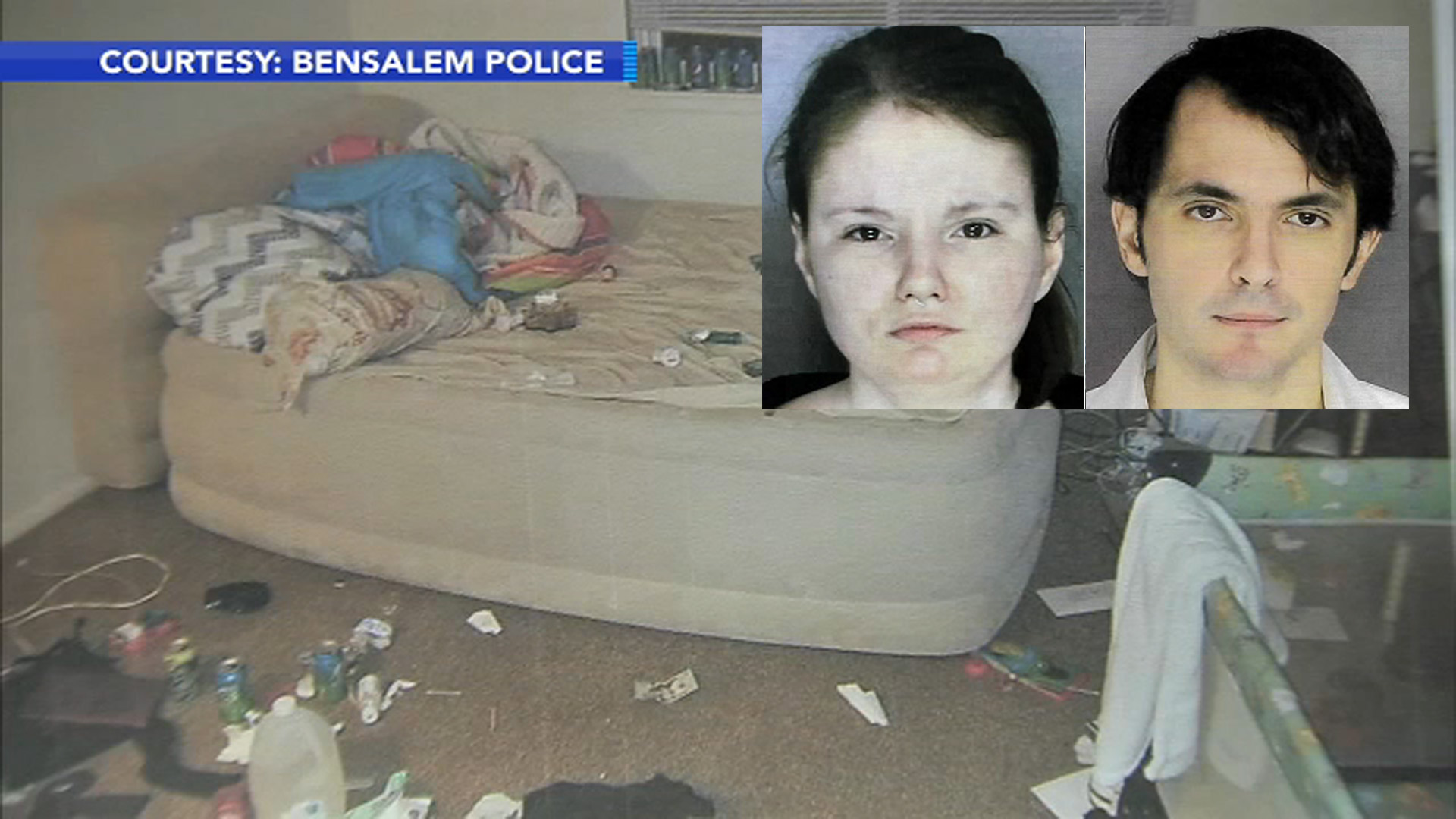