NJ disabled carpenter, 2-time crime victim, vows not to give up 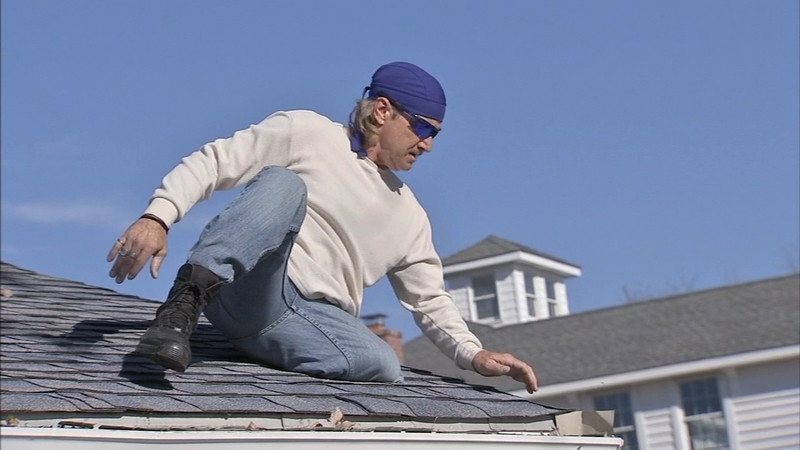 NJ disabled carpenter, 2-time crime victim, vows not to give up

Seventeen years ago he says he lost his leg after getting shot by an armed home invader.

Doing jobs on one leg has since been challenging enough, but Haynes says this latest setback has him reeling.

"I knew right then they stole basically my livelihood," he said.

He says he was doing repair work on a home in Oaklyn on Friday. He then locked his equipment inside the homeowner's garage. He planned to return the next day and finish the job.

Saturday morning he showed up to find the lock was popped and all of his equipment was gone.

Haynes says that while his disability doesn't stop him, it certainly slows him down.

So, he says every project helps him stay afloat financially until the next one.

And that's why this is a major setback.

"We are just basically trying to survive. And they just took everything and basically they took our hearts," Haynes said.

His business partner, and fiancé, Jamie Reeves, admits she is scared. But she also says Donald is one of the strongest people she's ever met.

"God did not take away his ability to be what he wants to be. And he may struggle sometimes but he gets through," Reeves said.

Haynes added, "In time I will get more tools. I will get back to work. Whoever did this - karma comes around."