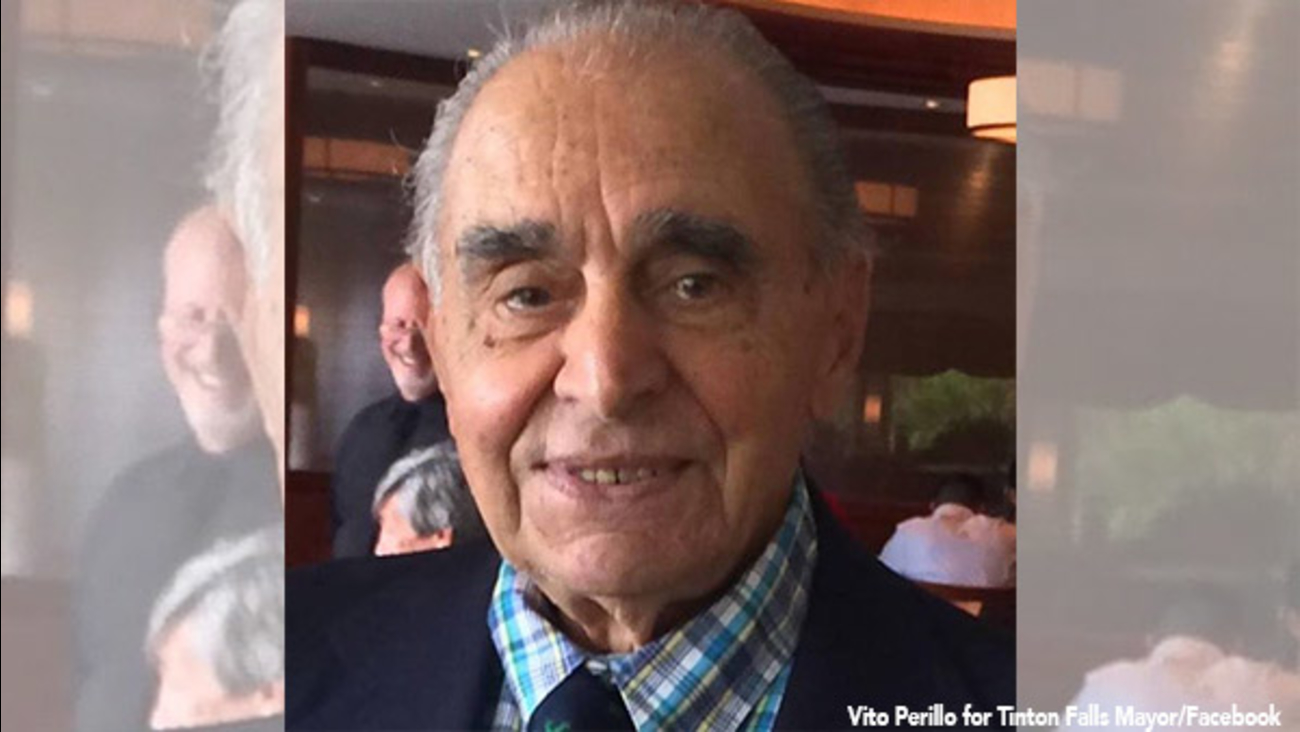 The U.S. Navy veteran decided to run following a pair of whistleblower lawsuits involving the police department that cost the borough a reported $1.1 million in settlements. Turning was the borough police chief from 2004 to 2011 and was also the borough administrator from 2010 to 2014.