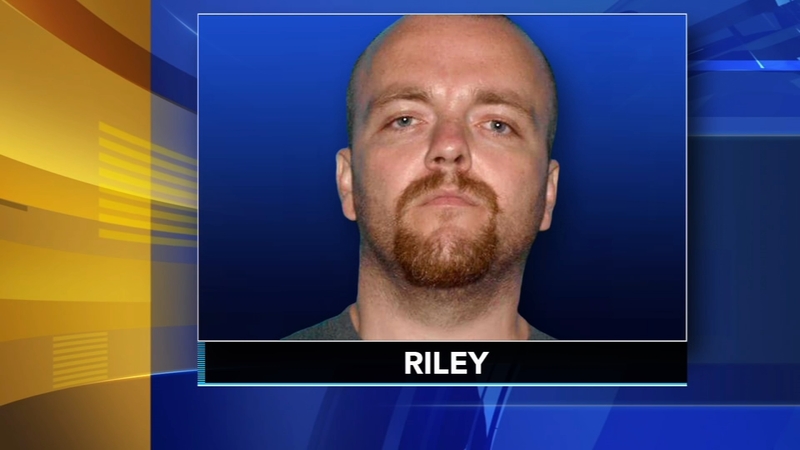 Thirty-four-year-old David Riley fled from New Jersey to Baltimore after escaping from the custody of Cumberland County Department of Corrections officers Friday morning.

Authorities say Riley was apprehended Saturday afternoon by U.S. Marshals at a bus terminal in Baltimore.

During the investigation, investigators determined that Riley's father, 58-year-old David Carty, drove him to Baltimore and bought him a bus ticket to Atlanta, Georgia.

Police located and arrested Carty at a motel in Vineland.

He faces a number of charges, including, aiding another in an escape.