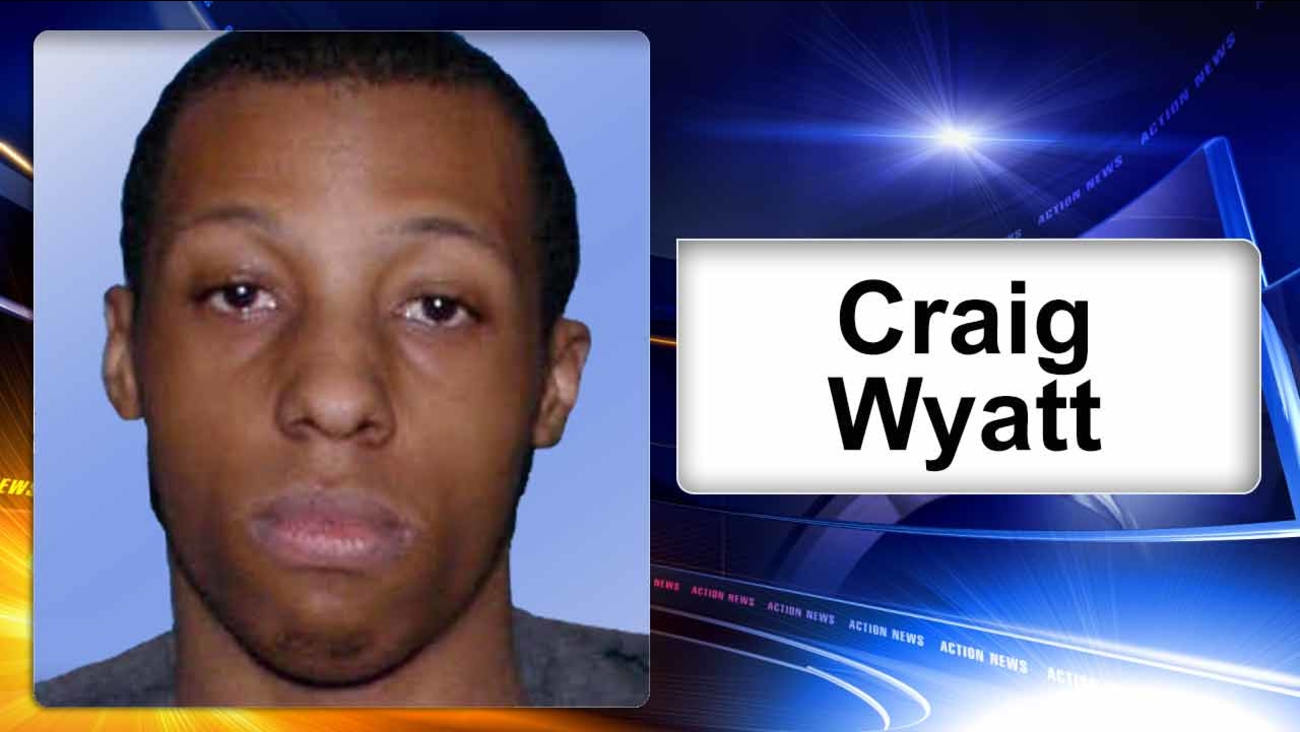 WILLINGBORO, N.J. (WPVI) -- A Burlington County man is facing charges for allegedly stalking a 13-year-old girl online, but that's not all.

23-year-old Craig Wyatt of Willingboro is also accused of threatening to kidnap her, and using that threat to coerce her to send him sexually explicit photos of herself.

Wyatt was already on probation after previously being convicted of five counts of terroristic threats in Burlington and Atlantic counties for stalking other girls on Facebook.