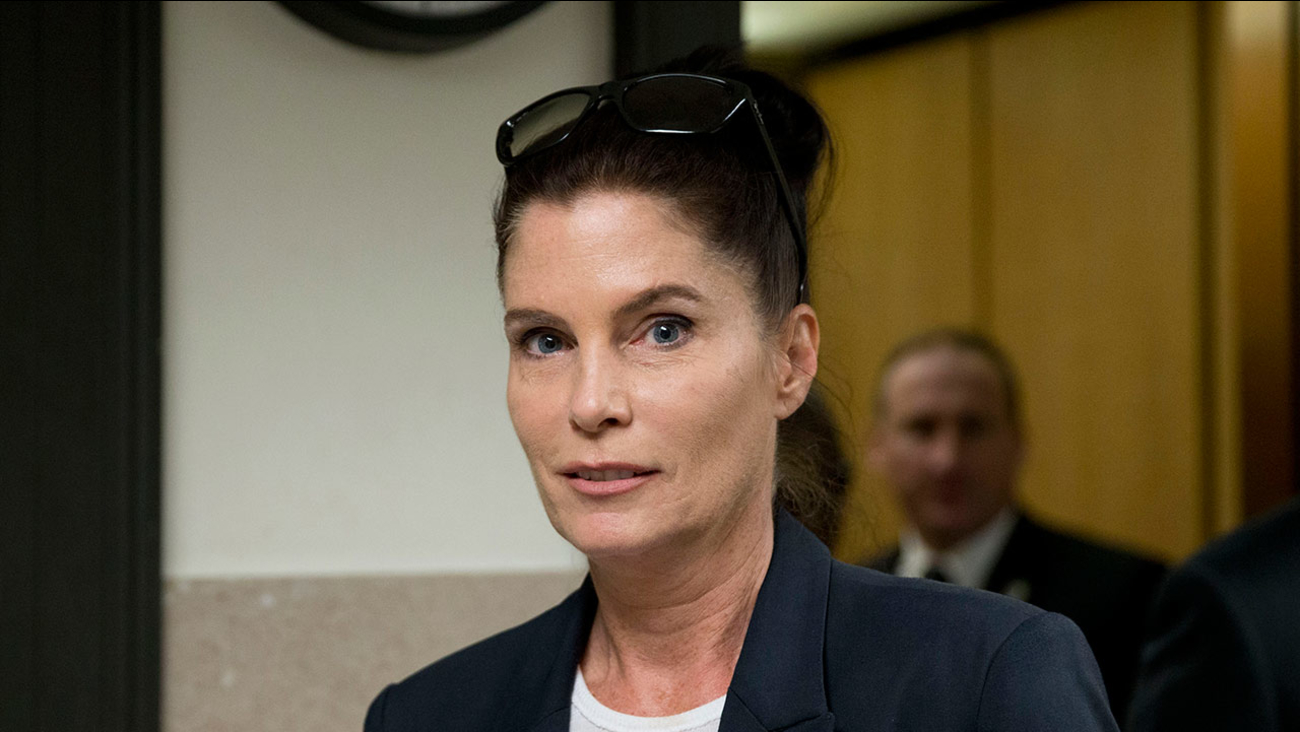 Kane's twin sister, state prosecutor Ellen Granahan, is accused of sending emails that have been characterized as degrading and hateful.

Earlier this month, Kane appointed a special prosecutor to investigate "Porngate," or a series of offensive emails sent by top public officials.

On Friday, the Democrat issued a statement saying her involvement in any disciplinary action is prohibited by state ethics laws.

It reads in part: "I have never characterized or judged the content of my sister's emails. ... These emails, along with all of the others, will now be judged by the independent prosecutor."