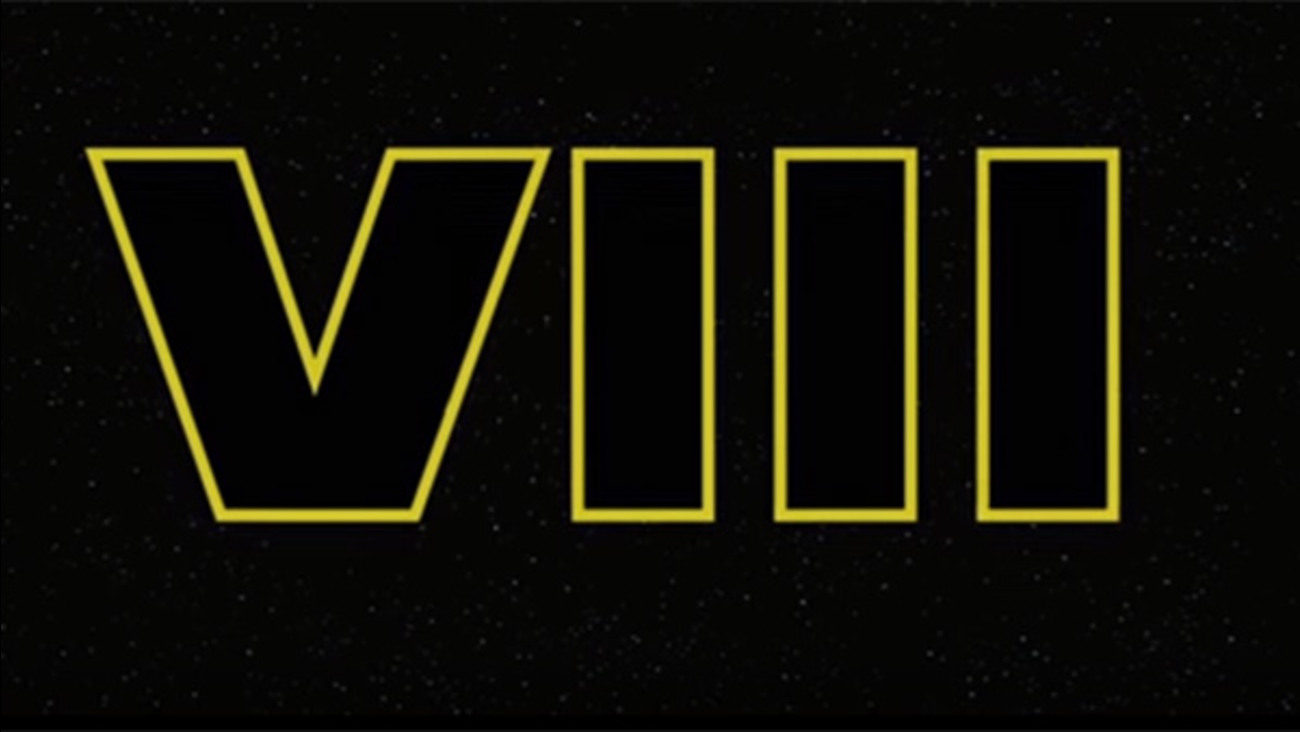 Written and directed by Rian Johnson, the "Star Wars" sequel will follow J.J. Abrams' box-office smash "The Force Awakens." It's set for release in December 2017.

The production start announcement was accompanied by a brief video that showed shooting picking up right where "The Force Awakens" left off, with Johnson directing Mark Hamill (Luke Skywalker) on a remote island off the coast of Ireland.