Mother who texted with son in Orlando nightclub learns he died

ORLANDO, Florida -- Eddie Jamoldroy Justice tapped out a series of chilling text messages to his mother from a bathroom at the Orlando nightclub. The 45-minute exchange began with a message of love.

"Mommy I love you," the first message to Mina Justice said at 2:06 a.m. The messages became more frantic as he confirmed to her that the shooter was in the bathroom where he was hiding.

RELATED: These are the victims of the Pulse Nightclub shooting in Orlando

Eddie Justice, 30, was normally a homebody who liked to eat and work out, his mother said. He liked to make everyone laugh. He worked as an accountant and lived in a condo in downtown Orlando.

"Lives in a sky house, like the Jeffersons," his mother said he liked to say, referring to the TV sitcom about a family living in a hi-rise.

Click here for full coverage on the deadly mass shooting in Orlando.

These are the victims of the Pulse Nightclub shooting in Orlando 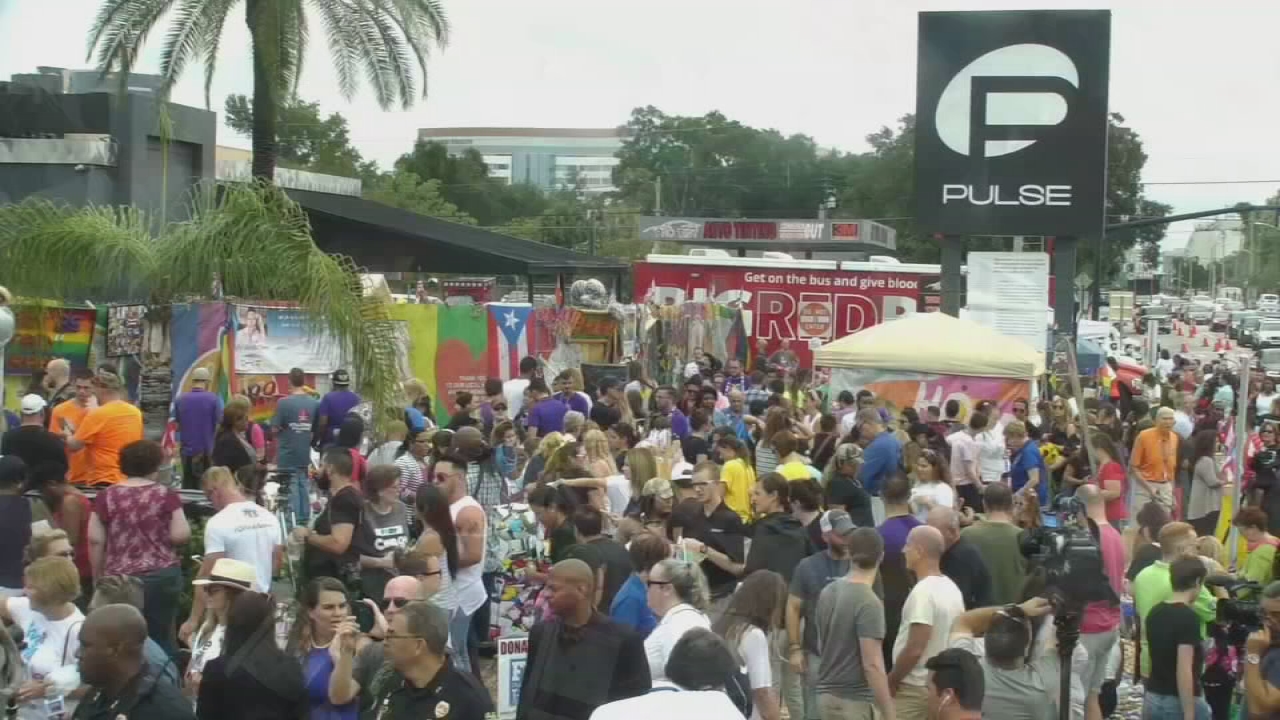