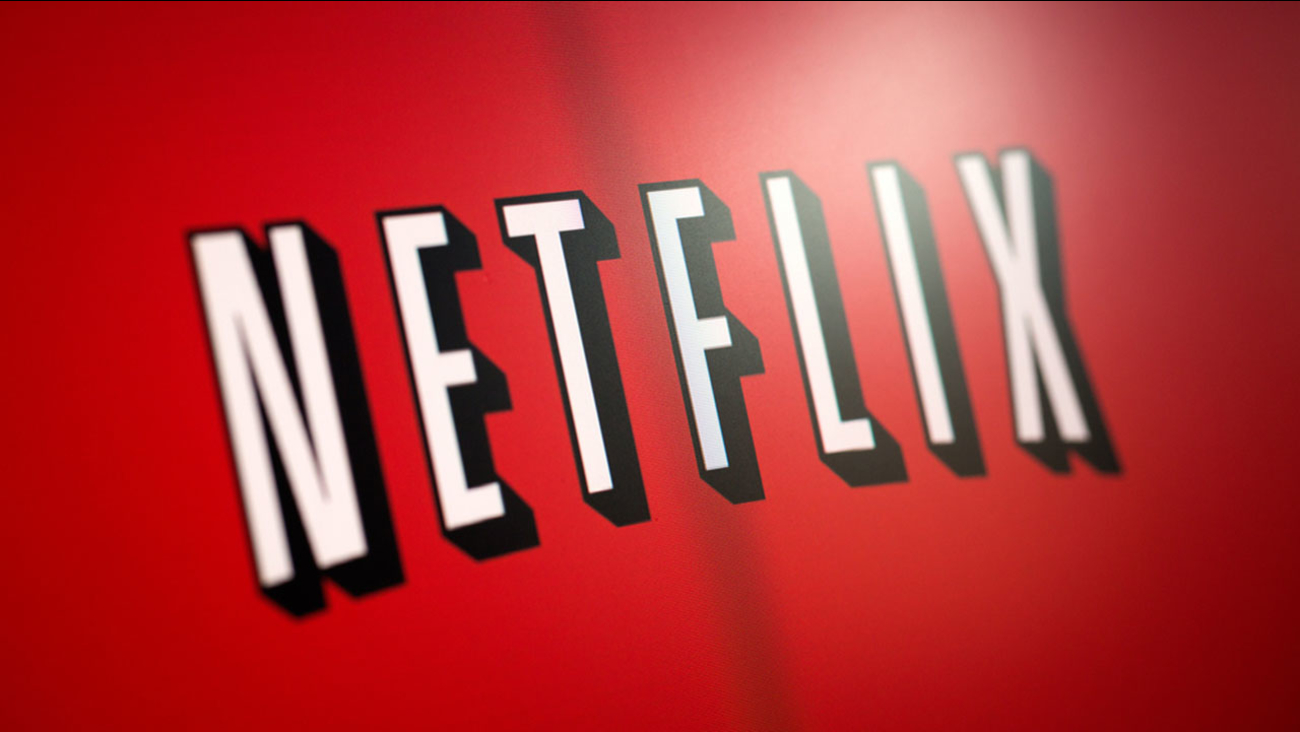 The price for Nosal, however is steep: He has been ordered to pay $827,983.25 in restitution and sentenced to prison time.
Related topics:
technologynetflixcourt case9th u.s. circuit court of appeals
NETFLIX 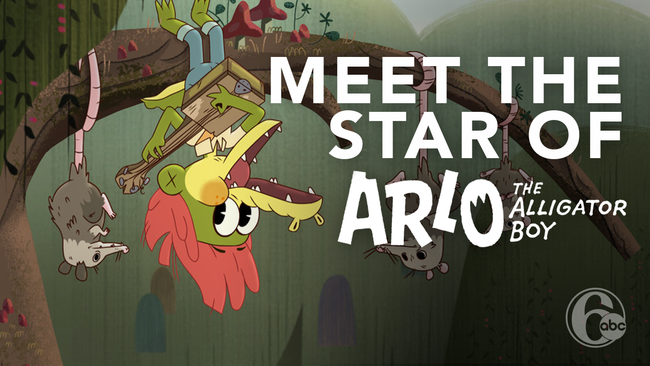 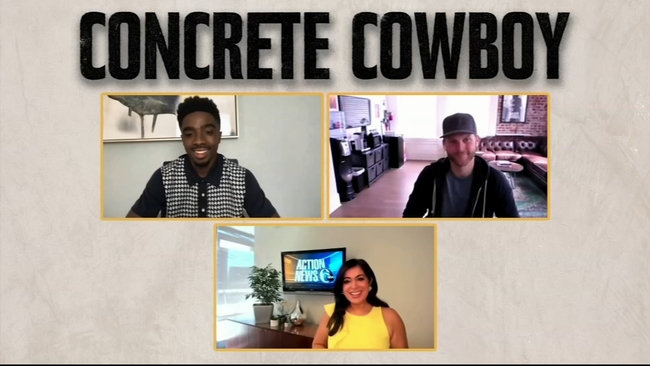 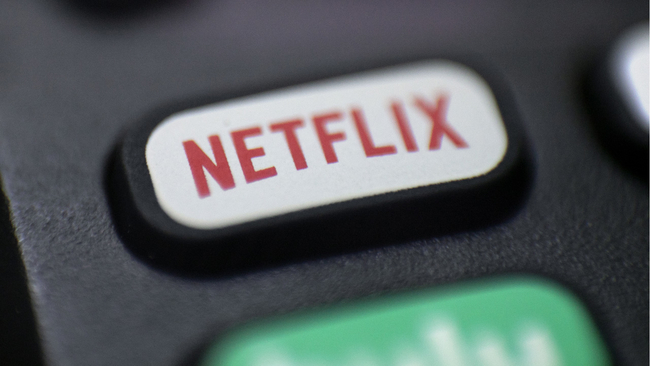 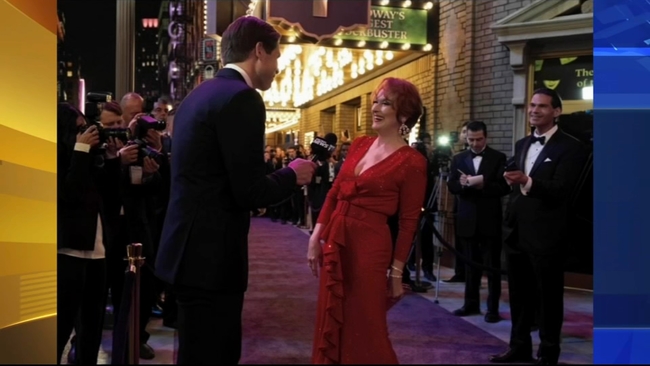