Police say the woman was struck around 8:20 p.m. Monday on Concord Pike in Talleyville.

Thirty-seven-year-old Dijuana Collier of Wilmington was attempting to cross the southbound lanes of US 202 (Concord Pike) just north of Woodlawn Road in an eastbound direction.

As she entered the center lane, she stepped into the path of a 2014 Audi A6, which was traveling southbound on Concord Pike.

That driver, a 73-year-old man, remained at the scene. He was not injured.

Police say Collier was not using a marked cross walk and was dressed in dark clothing at the time of the crash. 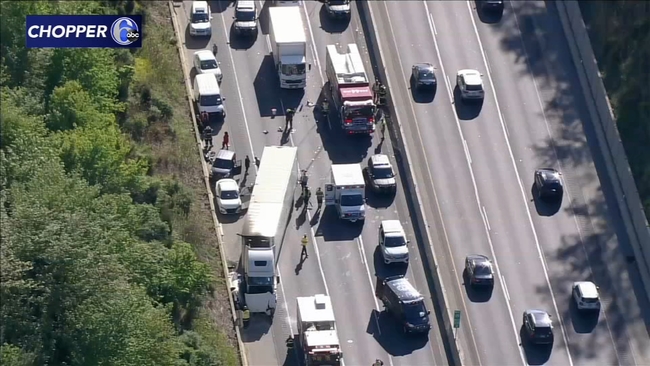