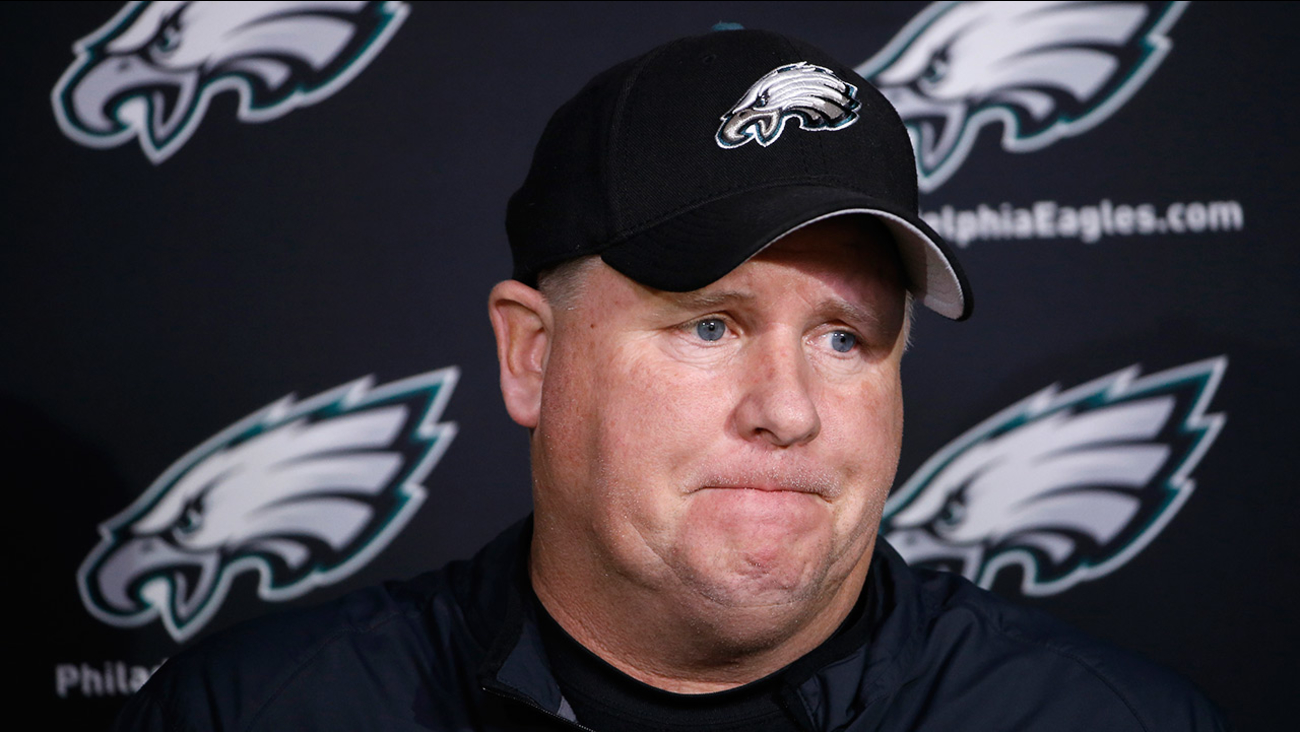 WPVI
Now that Chip Kelly is a free agent, the timing might be right to return to the college ranks.

Kelly was officially fired Sunday by the San Francisco 49ers after one 2-14 season.

"I've never said I'm only looking at one thing," Kelly said to Fox Sports. "I will never leave my team when there are games left in the season, so I never looked at college because all those jobs are filled while NFL season is still going on.