2 men both shot in the chest in Logan 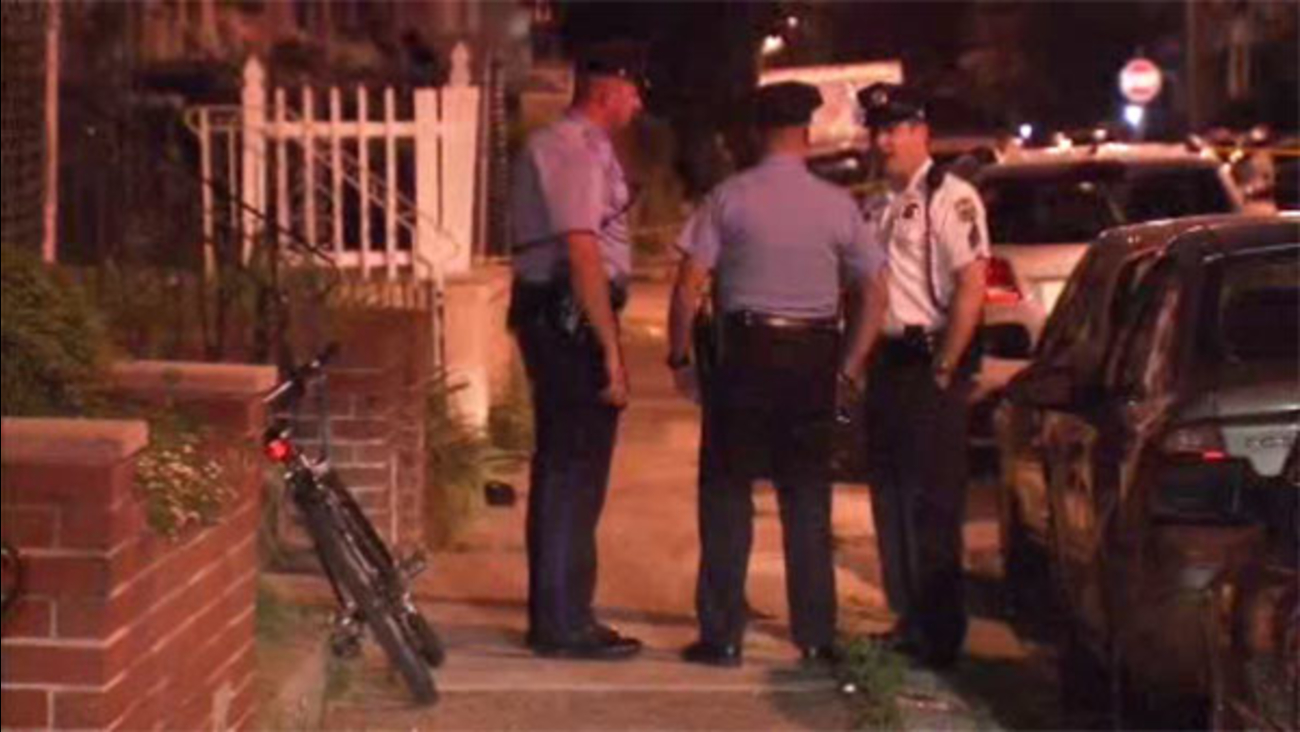 LOGAN (WPVI) -- Two men were both found suffering from gunshot wounds to the chest in Philadelphia's Logan section.

The victims were found by police officers patrolling the area of Camac Street and Lindley Street.

They were taken to Einstein Medical Center for treatment, both with a gunshot wound in the left side of their chests.

Police say a man was seen on surveillance walking a pitbull in the area where the shooting occurred and he is considered a person of interest.