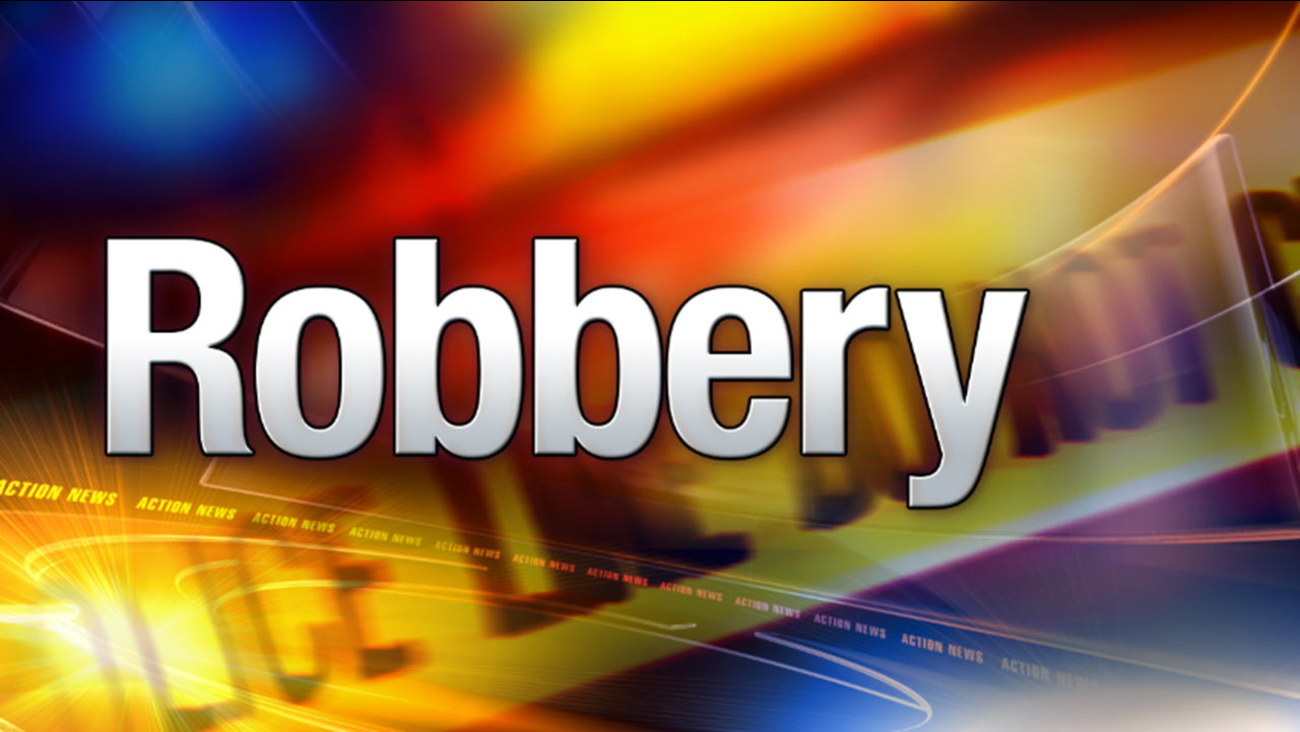 SOUTH PHILADELPHIA (WPVI) -- Two men are being sought in connection with an armed robbery at a South Philadelphia jewelry store.

It was shortly after 5:30 p.m. Monday when police were called to Royal Jewelers, located along the 2300 block of South 23rd Street.

Police say the suspects, one armed with a knife, took approximately $50,000 worth of jewelry before fleeing in a gold Honda bearing a paper license tag.

They were last seen heading south along 22nd Street.

The first suspect is described as a white male, 5'7, 140 pounds, with tattoos on his arms.

The second suspect is described as a white male wearing a black hat, black shirt and jeans.